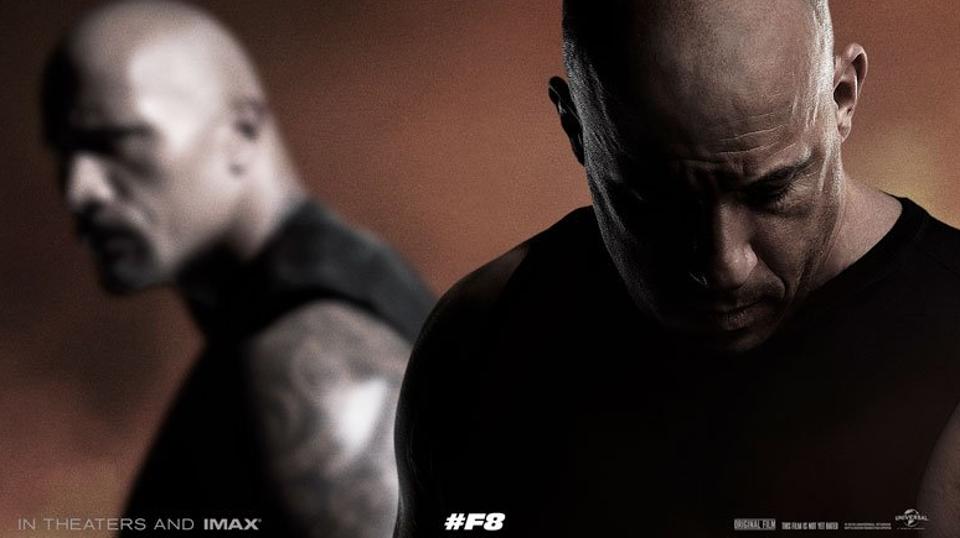 After managing to pull a miracle out of the tragedy of Paul Walker’s death and turn in a seventh Fast & the Furious that rocketed to $1.5 billion globally, which makes it still the sixth highest grossing film of all-time, I think the series should ended on that triumphant note.  However, this is the age of the franchise, so it was immediately renewed for three more installments (at least) with potential spin-offs for series regulars.  Fast 8 certainly landed a great young director in F. Gary Gray (Straight Outta Compton) and added Oscar winners Charlize Theron and Helen Mirren (really?) to their giant ensemble.  Then they went and put a title on this thing that Telemundo would have rejected as overly melodramatic.  The Fate of the Furious?  Sigh.  Check out the first look at the film, and plot details below from Coming Soon.  I’m certainly intrigued by this trailer and stoked that Kurt Russell and Jason Statham will be back.  What I will keep calling Fast 8 opens next April. 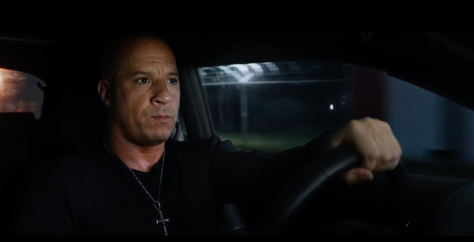 Now that Dom and Letty are on their honeymoon and Brian and Mia have retired from the game—and the rest of the crew has been exonerated—the globetrotting team has found a semblance of a normal life. But when a mysterious woman (Oscar winner Charlize Theron) seduces Dom into the world of crime he can’t seem to escape and a betrayal of those closest to him, they will face trials that will test them as never before.

From the shores of Cuba and the streets of New York City to the icy plains off the arctic Barents Sea, our elite force will crisscross the globe to stop an anarchist from unleashing chaos on the world’s stage…and to bring home the man who made them a family. 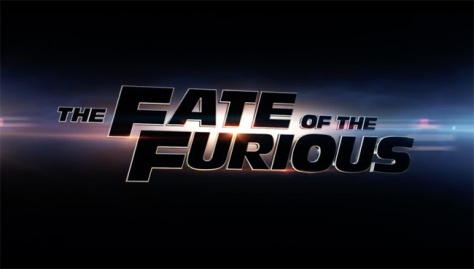