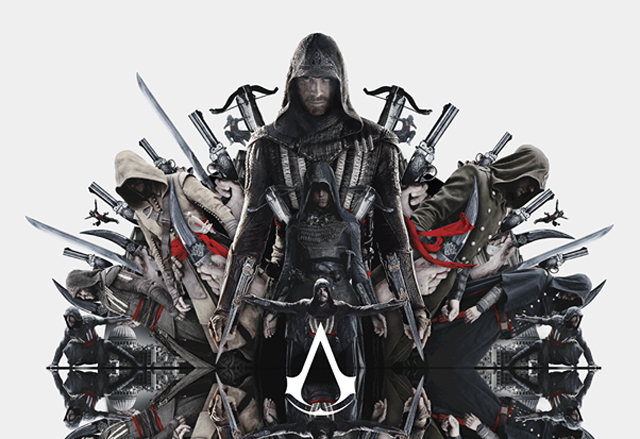 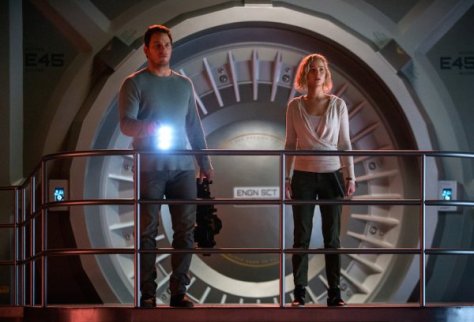 Each Thursday we look at what is going to be coming out in theaters this weekend, show you the trailers for the big releases, predict the box office winner and just generally give you enough of a carrot to pull you through the rest of the work week.  This week is a little different as Christmas falls on Sunday and studios are releasing films all through the week to catch vacationing filmgoers.

Rogue One has five wide releases trying to take it down in its second week.  If Passengers (with Chris Pratt and Jennifer Lawrence’s star power) or Assassin’s Creed (with its built-in fabase) had managed to not bomb horribly with critics, this might be a contest, but sadly both films are under 30% at writing on Rotten Tomatoes.  Not faring much better is the holiday comedy Why Him?  The two films that are well-reviewed are Sing and Fences.  Sing, with its animated appeal and a star-studded voice cast, should do very well and finish a strong second to Rogue One.  Fences is getting Oscar buzz for Picture, Actor, Actress, and Director Denzel Washington is getting a little for helming the critically acclaimed adaptation of the stage play.  It won’t pull in a lot of money, but expect to see it all over the Oscar ceremony.


HOW DID WE DO LAST WEEK?
KT made the bold prediction that Rogue One: A Star Wars Story would obliterate its competition, and it’s tough calls like last week’s that give us a 88.1% success rate.  I thought $130-150 for Rogue One, but it outdid that with a domestic opening of $155.1 million.  After a three-week reign, Moana handed over the top spot to another Disney film and dropped to second waaaaaay behind with $12.8 million.  Disney has made $7 billion already this year, and it might get another .5 to stick on that total before the year is done.  Unreal, but they made it by making quality film after quality film (Lifetime prediction record 37-5).

WHO WILL WIN THE WEEKEND?
Rogue One is facing much stiffer competition in its second week than The Force Awakens did.  If either Assassin’s Creed or Passengers were getting the reviews Fences and Sing are, I think this might be a race.  However, the movie has continued to roll throughout the week and is already a third of the way to a billion dollars worldwide, and it opens in China this weekend.  I think Sing will do really well, but not well enough to top Rogue One. 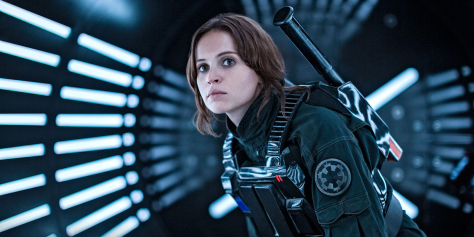