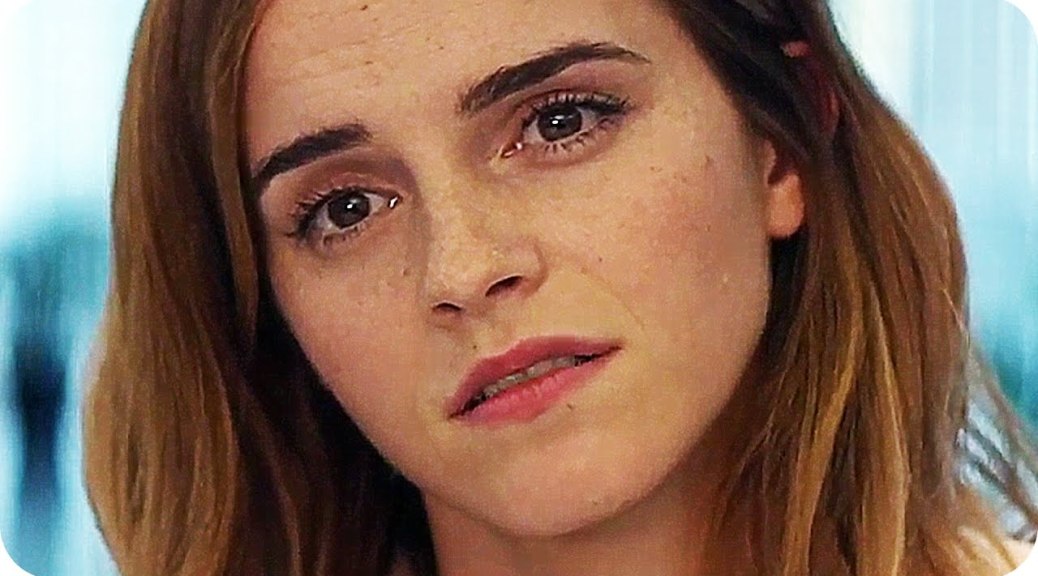 Emma Watson, though she’s been globally recognizable most of her life thanks to Harry Potter, looks like she’s going to be breaking out in 2017 into one of the most in demand lead actresses in Hollywood. She’s got Beauty and the Beast in March, which would be enough, but the following month she shares the screen with Tom Hanks and John Boyega in the film adaptation of David Eggers’ acclaimed novel, The Circle.  This is a fantastic first look at the film, which will open April 28, 2017 (so it will have one week to be mulled over before Guardians Vol. 2 flattens the entire box office).  Synopsis below:

A young female tech worker (Emma Watson) takes a job at a powerful internet corporation, quickly rises up the company’s ranks, and soon finds herself in a perilous situation, which that involves privacy, surveillance and freedom. She comes to learn that her decisions and actions will determine the future of humanity.