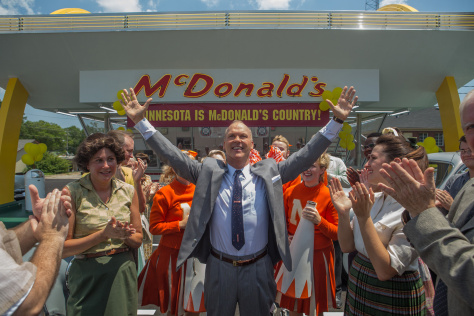 Fifteen years later comes the sequel that no one really wanted xXx 3: The Return of Xander Cage.  Third to Dominic Torretto (CHECK SP) and Riddick in the Vin Diesel-created characters (if we don’t count his stellar work as Groot) is Xander Cage.  He kicks butt, takes names, and saves the world from terrorism by using extreme sports.  No, I wish I was making that up, but I am as serious as I can be in writing that out.  Also in the time it took me to write the first paragraph in this article to the sentence you’re reading now, xXx 3 dropped six points on Rotten Tomatoes, so that seems more in line with how I expect reality to behave.  Another film for which I am in no way the target audience is also the week’s best-reviewed: 20th Century Women.  It’s safe to say that I will not be seeing this, but it is at 93% as of writing for those of you considering it.  M. Night Shaymalan (wait, come back!) has his best-reviewed film in a long time opening this week with James McAvoy and Split.  The film I’m most looking forward to seeing though is 2016’s The Founder as it expands wide.  The biopic of Ray Kroc, he of McDonald’s fame,  is not quite as flattering a portrayal of Kroc as he and his estate carefully crafted, but they did cooperate in making the film.  Michael Keaton has been on a roll and this looks like another winner for him.  Heck, he even managed to make The Vulture look menacing in the first trailer for Spider-Man: Homecoming.  Guess all that work as Birdman paid off.

HOW DID WE DO LAST WEEK?
I’m not going to lie to you: KT got schooled last week by Hidden Figures.  Our pick, Patriots Day, ended up SIXTH, making it my worst call in the history of this column and putting me in the hole three weeks into the year.  Oh we shall rally though, people, and let the rally begin this week!  Hidden Figures repeated as box office champ earning $20.5 easily beating the Oscar odds-on favorite La La Land, which finished second with $14.5 million.  Rogue One passed Finding Dory and is officially the domestic box office winner for 2016, and its international total is nearing $1 billion. (2017 Prediction Record: 1-2; Lifetime prediction record 39-7). 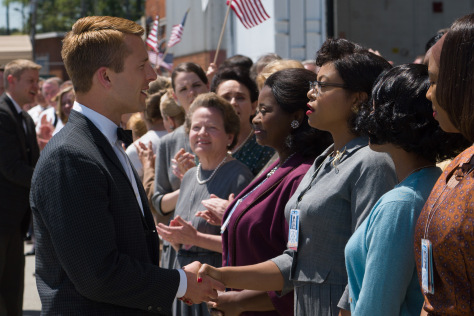 WHO WILL WIN THE WEEKEND?
At this point, I have to tell you, I’m a little freaked out picking against Hidden Figures, since it’s personally responsible for my first losing streak in the history of the column.  Picking an M. Night Shaymalan movie to break my streak is dicey, but Split has been doing well in advance ticket sales (better actually than 10 Cloverfield Lane did this time last year.  Let’s go with McAvoy’s 23 personalities to pull us out of our funk. 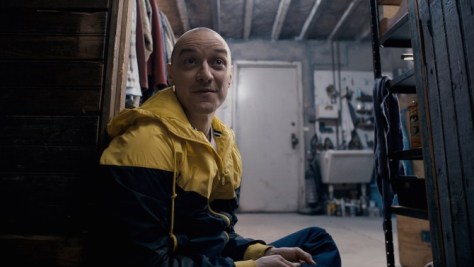