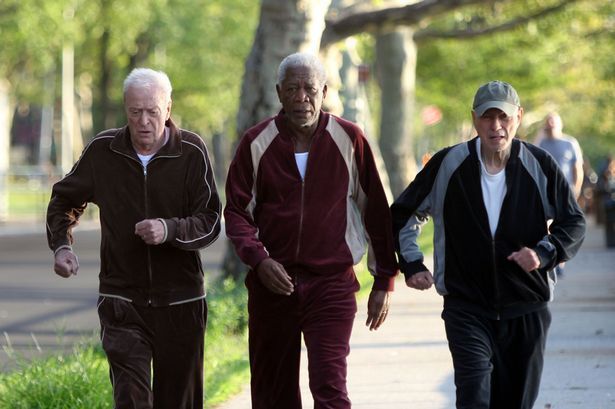 Remaking the 1979 film of the same name (which starred George Burns and Art Carney amongst others) is Going in Style, directed by Zach Braff.  This cast boasts Alan Arkin, Morgan Freeman, Christopher Lloyd, and Michael Caine as retirees whose pensions have been frozen….so they decide to rob a bank.  This is a terrific cast, the trailer looks really promising, and I’m hoping it delivers when it opens April 7, 2017 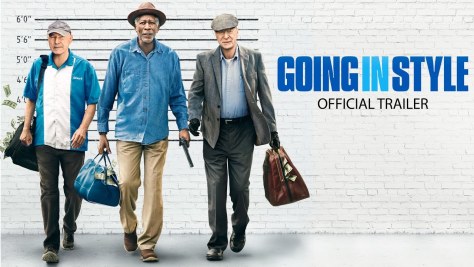