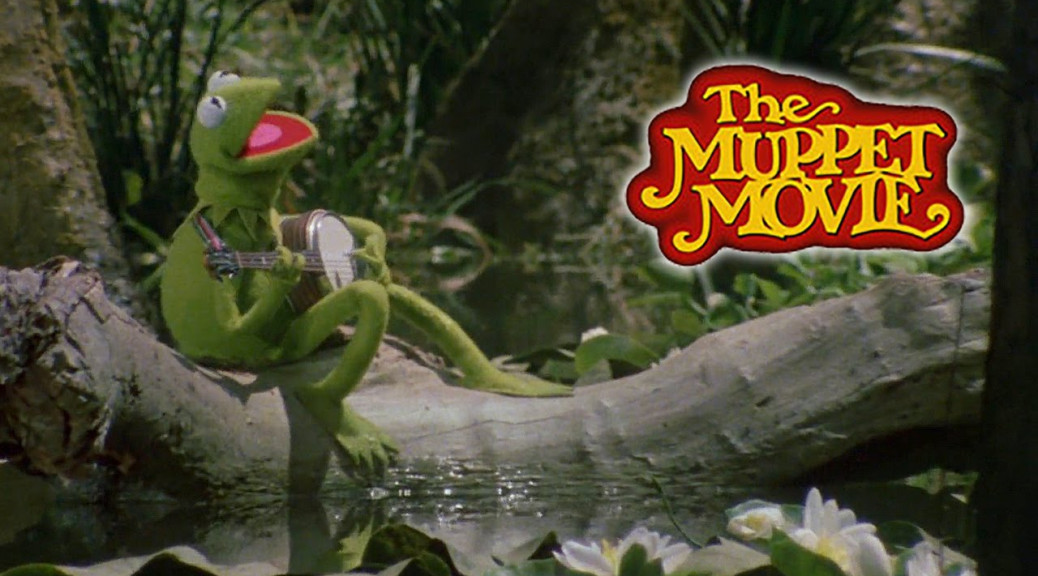 Since La La Land‘s Oscar coronation is on its way, musicals and movie songs are in popular discussion, so I thought this week I’d feature one of my five favorite movie songs of all-time: 1979’s The Muppet Movie‘s “The Rainbow Connection”.  As a song, take away the fact that its sung by a puppet frog in a swamp, it’s one of the most touching songs that I’ve ever heard, and it’s been covered by many artists over the years (my favorite was Sarah McLachlan’s a few years ago).  It’s an odd way to start the Muppets first feature film, but then the Muppets have always been this mad magic that should in no way work, but does.  Jim Henson was one of the most brilliant creative minds of his time, and merging his love of puppetry with a subversive sense of humor he created essentially vaudeville in felt. 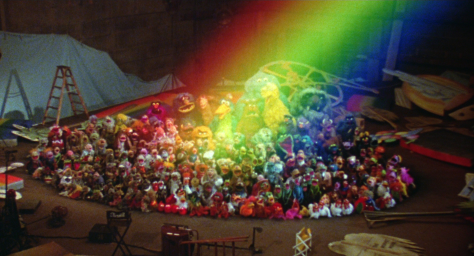 The Muppets do anything.  Comedy skits, musical numbers, historical re-enactments, odes to classical literature, rock bands, flying fish, and a special street that has educated generation of children.  The characters he created and brought to life with Frank Oz, Jerry Nelson, and so many other talented performers have endured long past Henson’s unbelievably tragic death in 1989.  Kermit, Gonzo, Miss Piggy, Fozzie, Sesame Street, and all the Muppets still live on, and despite the recent revival spinning its wheels at the moment, they’ll endure because they touch something very simple in everyone.  They have a way of taking you back to a place that defies analyzing, when you just accepted a frog on a rock singing a beautiful song and that was where adventure was going to begin. It’s the little bit of childhood that most of us still have buried under bills, work, and other adult woes.  A surefire cure for getting too wrapped up in all of that is to take a second and watch the opening of this film, or allow yourself to get the even more insidiously catchy Mahnamana song stuck in your head, which I’ve cheerfully provided below.  It’s already been a long week.  I prescribe some Muppets for us all.