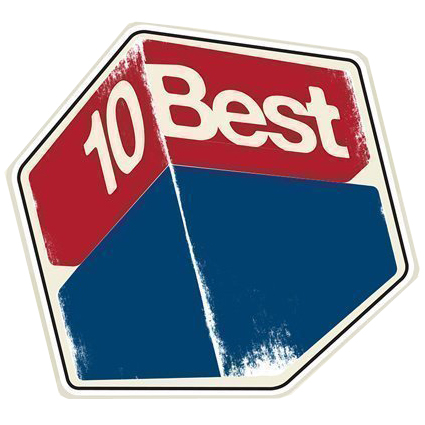 Two years ago I wrote a monthly feature called “Latest vs. Greatest” where I would rate an actor, director, composer, etc.’s 10 latest films against their 10 greatest films as a sort of career barometer.  I also threw in a feature-length biography to boot, and though they were some of the most-read posts I’ve written, I discontinued the feature because writing them was getting to be so time consuming and expensive that I just couldn’t keep up.  I’ve been mulling over how to bring it back in some way in a simpler form, and that form will be a new, weekly column on Sundays called “Their 10 Best”.

It will be much simpler than “Latest vs. Greatest”.  I will do a brief introduction of the subject, review their career honors, and then present a simple list of what I feel are the ten best films (or TV shows) in which they have been involved.  Lists are fun; they’re great for starting movie nerd debates, and I think this better captures the spirit of what I originally wanted to do with the original column.  I will also try to keep them dynamic and updated as new films in which subjects are released and new honors are bestowed.  If a subject was previously featured in Latest vs. Greatest, I will link to that profile as well, and to make sure it’s liked, our first column will be Tom Hanks, who I DEFY you to dislike.


Note: The Latest vs. Greatest Columns will still be archived at the bottom of the Their 10 Best page since this is an evolution of that feature. 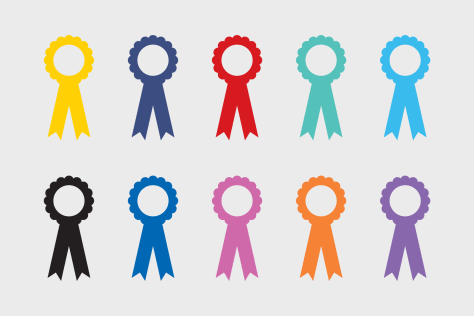