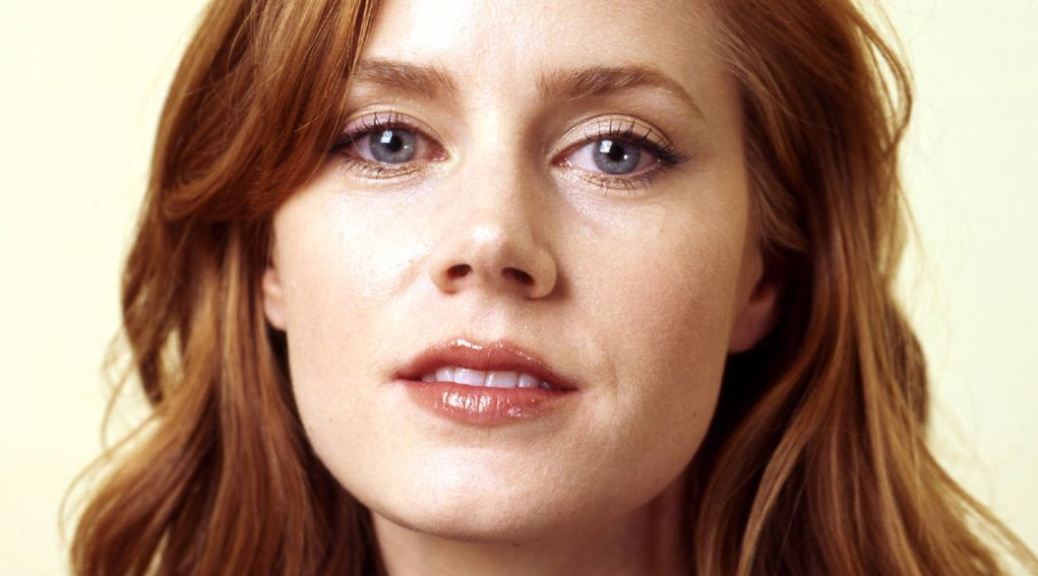 Amy Adams has unfortunately inherited the mantle Kate Winslet had to drag around for a decade: “Best Actress Without An Oscar”.  Nominated six times, she’s 0 for 5 (the verdict is still out on 2019’s nomination).  Adams has put together an amazing body of work since she broke out in 2005’s Junebug and earned her first Oscar nod.  Whether in supporting roles as in Doubt, Charlie Wilson’s War, or Her; or as a lead in American Hustle, Big Eyes, or Enchanted, Adams always delivers strong performances.  I think her best performance was American Hustle, but her best movie was 2016’s science fiction masterpiece Arrival.  In the age of the comic book movie, most stars have been snapped up by DC or Marvel.  Adams has played Lois Lane in the DCEU in Man of Steel (which was good) and Batman vs. Superman (which was really not but not Adams’ fault).  It’s an unfortunate reality that quality actresses have a harder time finding quality roles as they age.  Adams is defying this trend, and eventually, the Academy will recognize her as one of the strongest actresses of the last 30 years.

Next Film: Adams is currently working on an adaptation of one of 2018’s biggest literary hits, The Woman in the Window, scheduled for release in late 2019. Disenchanted, the sequel to Enchanted, remains in development.