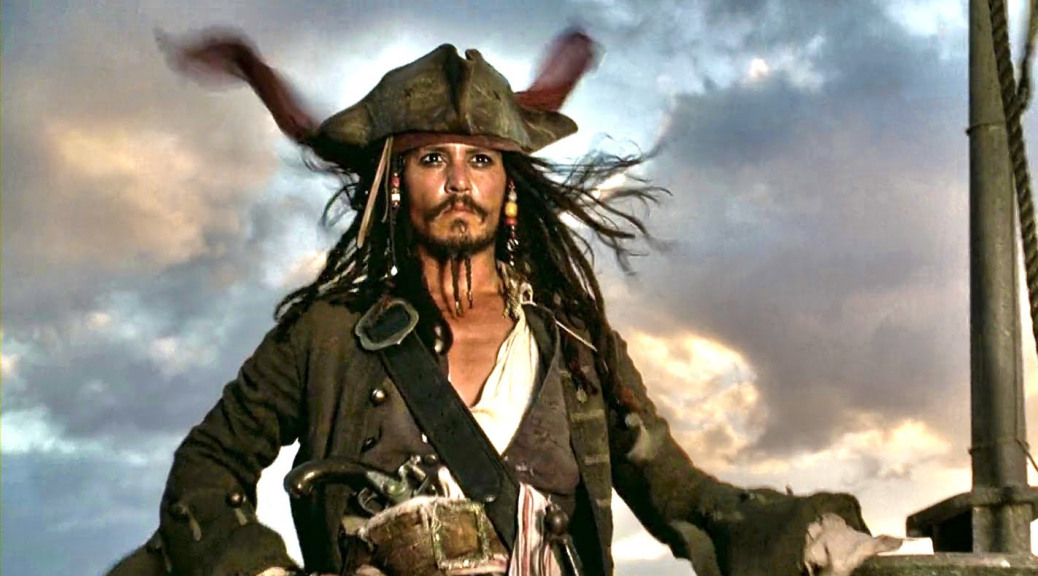 If you’ve spent any time on YouTube at all, you know people are desperate for subscribers.  The last 10-30 seconds of almost any YouTube video are a needy cry for help from whatever channel you’re watching, but if you’re a movie fan, and you want consistently awesome and inventive lists, you need to subscribe to CineFix.  They turn out random Top….Whatever lists on a regular basis and they’ve come up with some great ones.  This particular one highlights the best character introductions; the first time you see a character onscreen and know they will dominate the film and fill your mind with catchphrases for years to come.  I liked this idea so much, I will not actually watch their video until after I publish this post because I made my own top 10 list below based off the same idea.  So if they copy my ideas, it’s certainly not my fault.

5. Hannibal Lecter, The Silence of the Lambs


6. The Joker, The Dark Knight


8. Fletcher Stevens, Whiplash
(I know he appears before this, but this is the first REAL Fletcher scene)

One thought on “10 Best Character Entrances of All-Time”