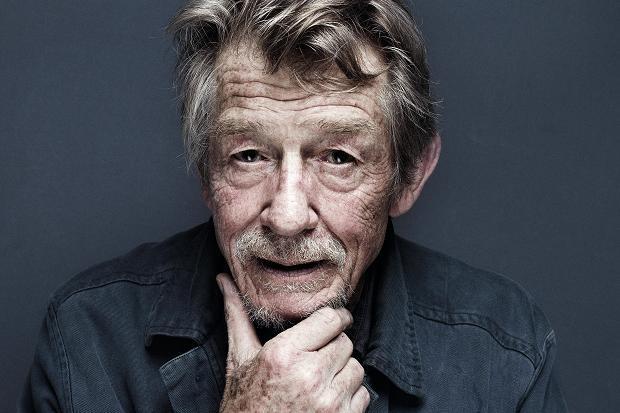 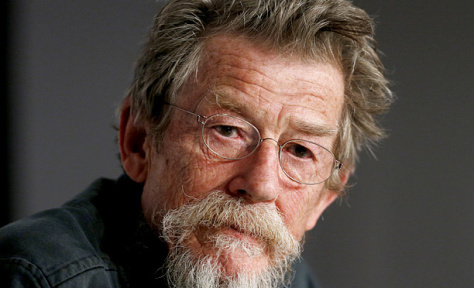 John Hurt may not be an instantly recognizable name to casual film fans, but everyone who has seen a fair number of movies has seen his work.  He was Mr. Ollivander in the Harry Potter series.  He was The Storyteller in Jim Henson’s wonderful and too-short-lived eponymous series.  He was nominated twice for Academy Awards in 1977 for Midnight Express, and for what is probably his most indelible performance, that of the title character in 1980’s The Elephant Man.  He was also the unfortunate victim in one of the most famous scenes in film history: the “chest burster” dinner scene in Ridley Scott’s Alien.  He brought gravitas and dignity to every project he participated in, and I always was instantly more interested in a film when his name appeared in the credits.  Hurt has an astounding 204 credits as an actor over the course of his career, rarely as the leading man.  As a result, some of the best films he was in; he was barely onscreen for more than a handful of a moments.  I would be lying if I said I’ve seen even a quarter of his filmography, but any movie he appeared in was better for his presence, and these are my ten best of those. 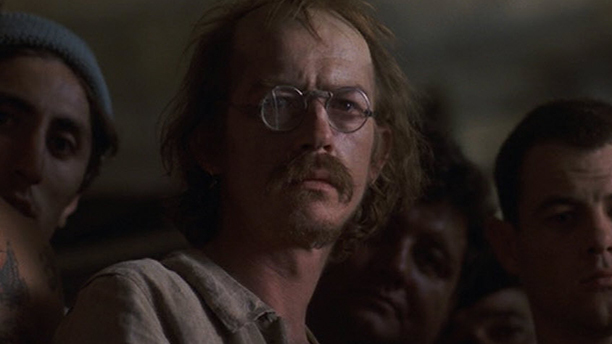 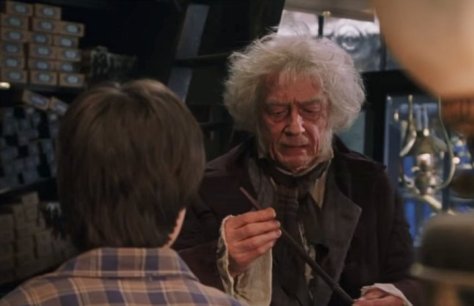 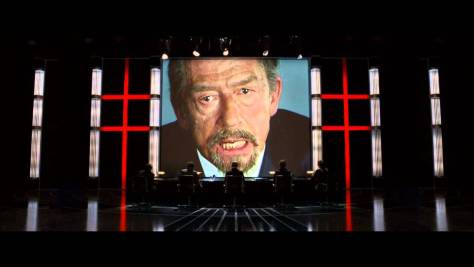 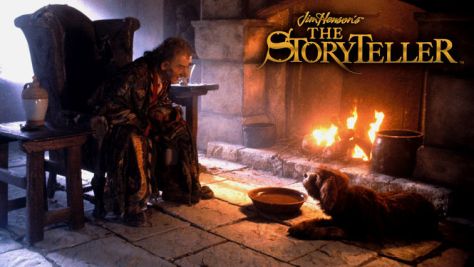 My Favorite Hurt Scene:
“The Chestburster” from Alien


Next Film: John Hurt released three films in the year of his death: That Good Night, Damascus Cover and My Name Lenny. 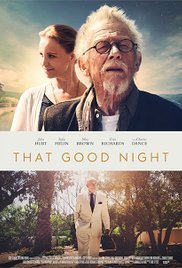 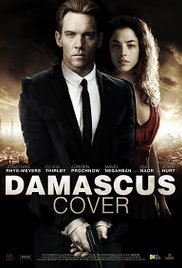 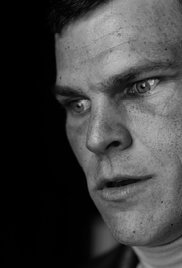