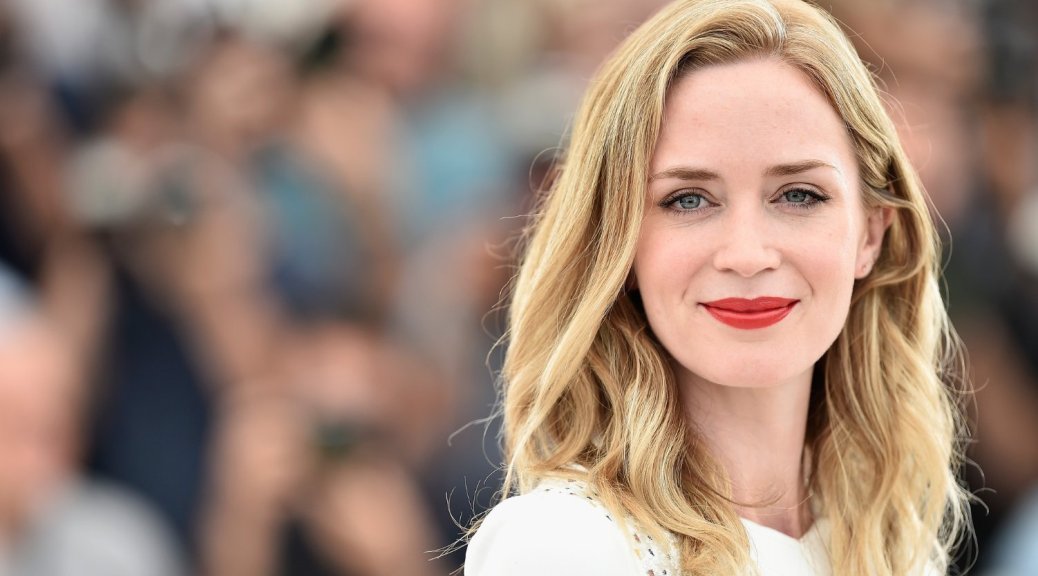 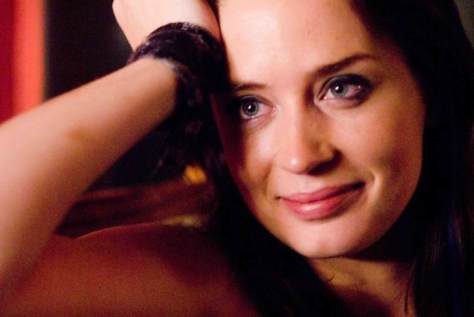 I think Emily Blunt is the most versatile actress in Hollywood.  There is literally nothing she cannot do and do well.  Drama, comedy, period pieces, she’s the best female action star since Sigourney Weaver, and on top of all of it she can sing and dance.  I have never seen Blunt turn in a bad performance, even if the movie she was in didn’t entirely click.  That skill set is going to allow her to break through that idiotic wall that exists for actresses between 40-60.  Even the best actresses usually have an area of weakness. For example, as superb as she is, no one is going to buy Meryl Streep in an action film.  I use Streep as an example, because it was Blunt’s role as her acerbic assistant in The Devil Wears Prada that first got her wide notice, and you CAN stick Blunt in action/science fiction films like Sicario, Looper, and the underrated Edge of Tomorrow and she will blow you away in either setting.  Turning only 34 this week, Blunt has a long career ahead of her making what I can only imagine will be one of the most diverse filmographies in movie history. 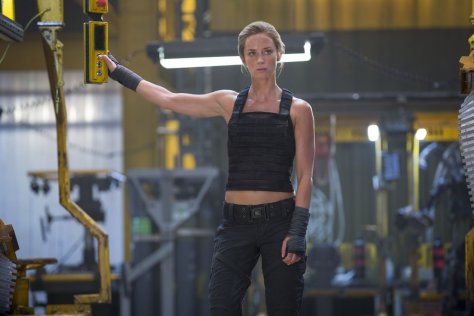 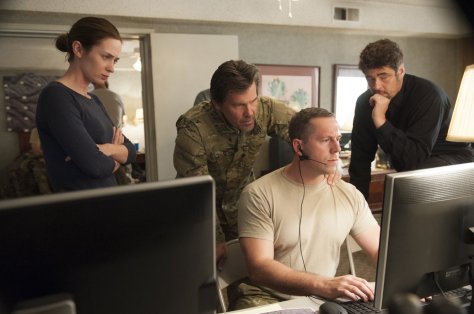 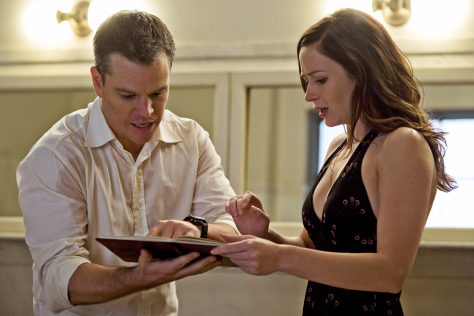 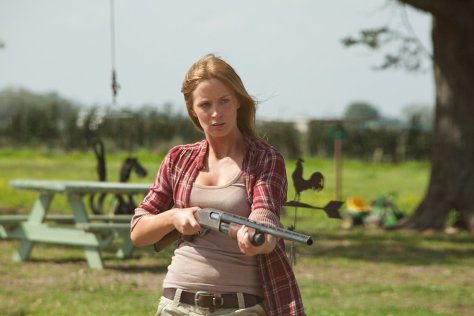 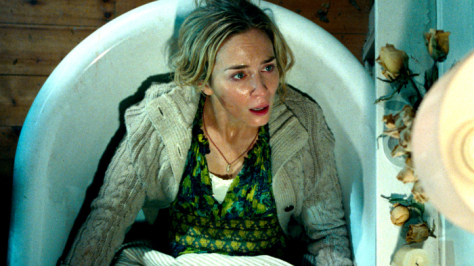 
My Favorite Blunt Scene:
“A Land of Wolves” from Sicario

Next Film: Emily Blunt has been tapped by Disney to fill ENORMOUS shoes as she will be taking the title role in December’s Mary Poppins Returns.  Sticking with Disney, in 2019, she’ll join Dwayne Johnson on the film adaptation of Disneyland’s The Jungle Cruise (hey, it worked for one Pirates movie….).