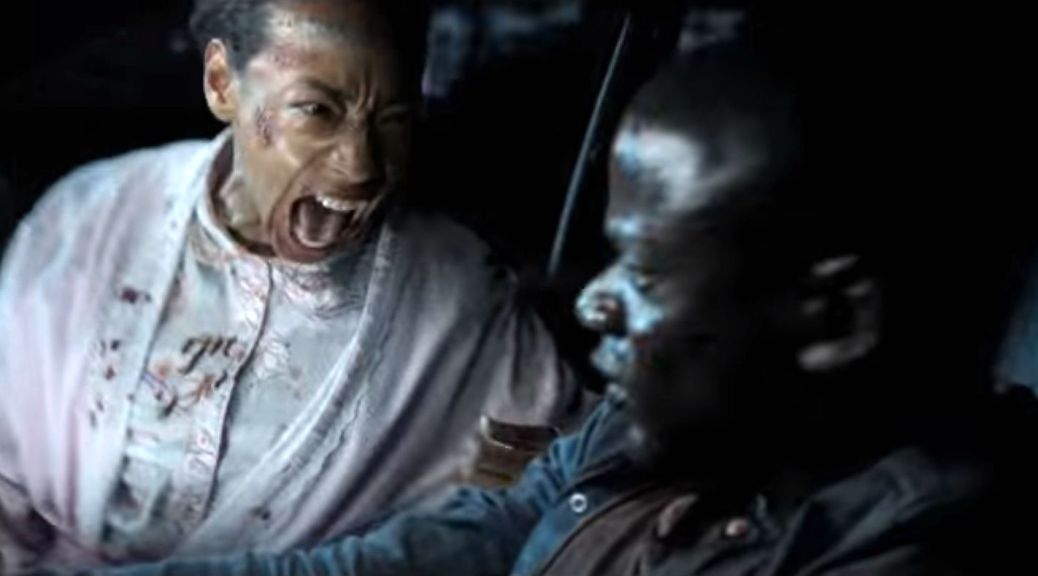 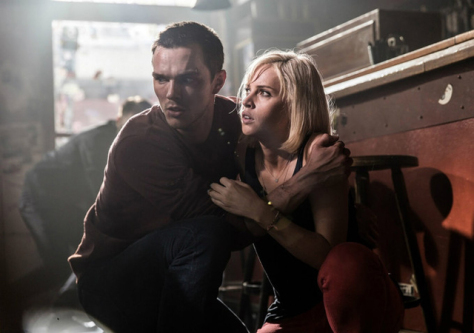 Each Thursday we look at what is going to be coming out in theaters this weekend, show you the trailers for the big releases, predict the box office winner and just generally give you enough of a carrot to pull you through the rest of the work week.  February 24th has three new wide releases, but most movie fans are focused on the Academy Awards which will air Sunday night (spoiler: La La Land will win, I’m calling at least 9 Oscars, so just get ready for that).

Two of the films coming out this weekend look painfully bad.  If a theater forces me to watch the Rock Dog trailer again, I will choke out the projectionist.  Choke.  Them.  Out.  That being said, at least it was screened for critics, whereas Felicity Jones’ Collide was not (say it together: baaaaaad sign).  The story of the weekend is that Jordan Peele’s race-based comedy/horror Get Out is sitting at 100% positive on Rotten Tomatoes with over 100 reviews in, which is stunning.  Readers of KT know I’m not a horror fan unless it’s suspense, but 100%?  That has even me curious, and if I don’t get there this weekend, I still might check it out before we enter next weekend and THE BIGGEST MARCH IN THE HISTORY OF MOTION PICTURES!  Five weeks: five summer-level blockbuster films in a row.  The first of those is Hugh Jackman’s farewell performance as Wolverine in Logan and the early reviews are the highest of any X-Men film yet (as of writing it is at 96% on Rotten Tomatoes with 75 reviews in).


HOW DID WE DO LAST WEEK?
KT rightly picked The LEGO Batman Movie to repeat win  in last weekend’s box office race.  The film pulled in $32.7 million; finishing second was Fifty Shades Darker with $20.3 million.  The LEGO Batman Movie has made $170.8 million since opening.  The film’s director, Chris McKay, has just been announced as the director of DCEU’s Nightwing film (for non-Batman die hards, Nightwing is the original Robin-Dick Grayson’s-persona once he ages out of the role of Batman’s side kick.).
(2017 Prediction Record: 6-2; Lifetime prediction record 44-7). 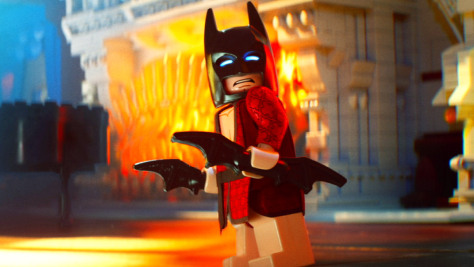 WHO WILL WIN THE WEEKEND?
As I said in the opening, Oscar weekend, doesn’t tend to be a huge box office weekend and a lot of people may already be anticipating THE MARCH OF AGES……however, do not underestimate horror fans when they smell something new and original.  Fandango is reporting extremely strong ticket sales for Get Out, combined with a perfect score on Rotten Tomatoes, and LEGO Batman falling in its third weekend in release, I think Get Out scores a surprise victory and takes the weekend before Wolverine arrives and shreds everyone next week. 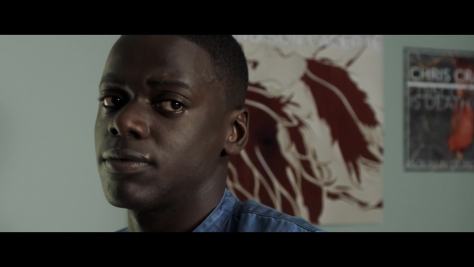