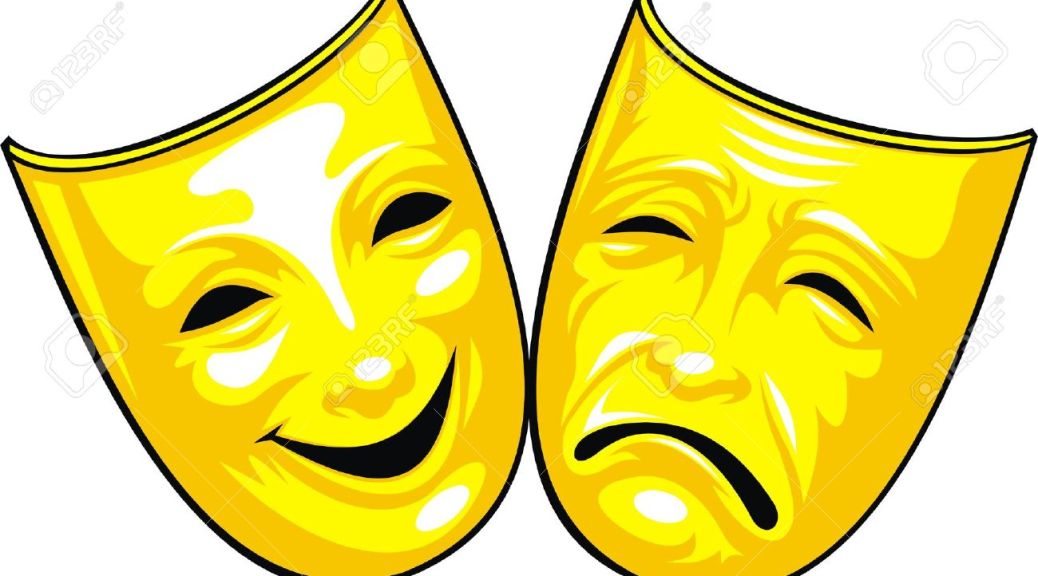 Welcome to the 16th annual KT Renaissance Film Awards! Created by myself years ago to ward off the amply demonstrated madness that claws at my soul each year when the Oscars get things so very wrong in their awarding. The categories (with the exception of an added ensemble award that I cribbed from the SAG awards and a new category to reward voice over/motion capture work) are the same, and unlike the Oscars, these awards are fluid. I may well change my mind. I might see something that I haven’t, and the awards will be updated to reflect my mercurial mood swings.

I saw 86 2016 movies, and though that number will no doubt eventually pass 90, I have seen nearly every film nominated by the Oscars in any category, and I I can say with confidence that the quality this year was so ridiculous that there are films down in my 30’s that would contend for Best Picture in weak years.  I handed out four 10.0’s this year, but the number of films that earned at least a 9.0 or above ballooned to 22, and if you expanded it to eight, 35.  This was the strongest year for film quality that I can recall (yes, I know I said that last year, but last year had nothing on this).  Disney, in particular, had an amazing year with Zootopia, Moana, Pete’s Dragon, Doctor Strange, Captain America: Civil War, The Jungle Book and Rogue One: A Star Wars Story.  We had the return of the Harry Potter franchise, outstanding super hero films, incredible true-life events brought to film, and a musical that defied any conventional rule of modern film making; bringing back a style of film we haven’t seen in perhaps 50 years with Damien Chazelle’s La La Land.  The success of Star Wars has lead to a revival of great science fiction like Arrival and 10 Cloverfield Lane.  We also probably had the two funniest films in the last four or five years with Deadpool and The Edge of Seventeen (with The Nice Guys not far behind).  If there was a type of film that exists, 2016 produced a great one, and it was an embarrassment of riches for movie goers that I hope carries over into the new year. 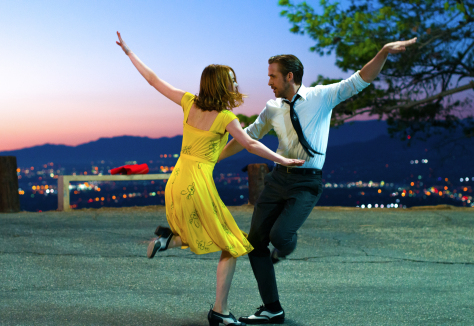 As I don’t have a cap on the number of songs that can be nominated in the Best Song category as the Academy does, not only did La La Land have the most nominations, it had the most nominations in Renny history with 16 nods!  Rogue One: A Star Wars Story‘s 12 would normally be a huge deal, but there was very little singing going on during our return to the era of A New Hope, so it was a few nominations behind.  Denis Villenueve’s superb science fiction mindbender, Arrival, had 8 nominations, Disney’s The Jungle Book had 7, and Hell or High Water grabbed 6.  33 different films were nominated at least once this year. 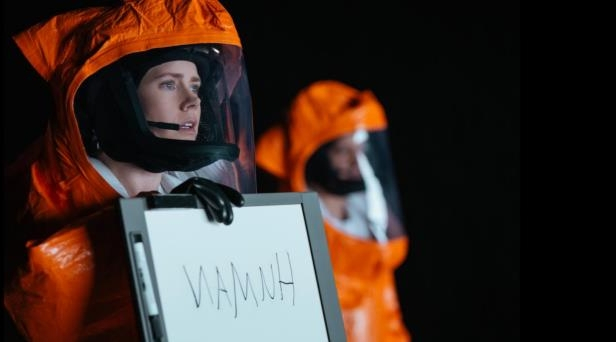 Unlike the Oscars, I do not give documentary and short film awards or as I call them “bathroom break awards”.   I have not, as yet, seen any foreign films this year worth nominating, so that category will remain empty until such time as I remedy that.  I nominate the maximum 10 the Academy allows for Best Picture (even if they’re too dumb to in a year this good).  Who will be the big winner this year and take the Best Picture torch from Star Wars: The Force Awakens?  Let’s get to the awards! 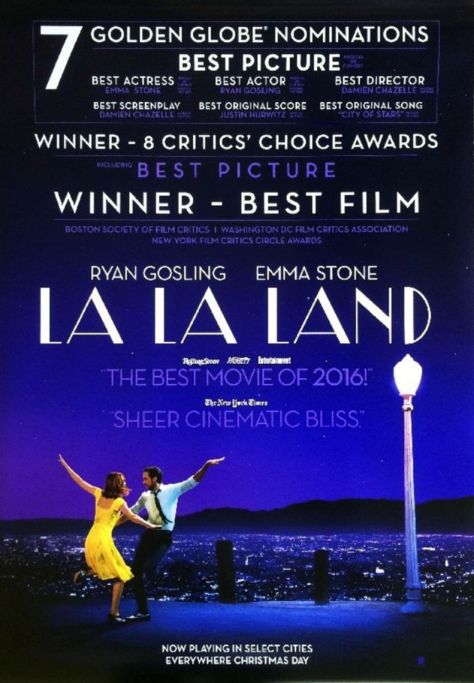 Much as I expect will happen tonight, La La Land dominated with 8 wins (if the Academy and I agree on Best Picture I think it will be only the second time in the last 15 years).  Rogue One: A Star Wars Story was the Killing TIme Community pick, but still made out with 3 awards here.  Hell or High Water and Fences each grabbed 2, and a number of films grabbed a single trophy.  If a film like La La Land hadn’t come along and gobsmacked me at the end of the year, I think this would have been the most diverse Rennys in recent memory. Denzel Washington has won multiple Rennys, but Viola Davis, Emma Stone, and Jeff Bridges all received their first acting honors as did Damien Chazelle for directing and Justin Hurwitz for composition.   Patriots Day had the dubious honor of being the highest-rated film of the year on my list not to win an award and fellow Best Picture nominees Hacksaw Ridge and The Edge of Seventeen,  were shut out as well.  2017 has a lot to live up to match the movie year that was 2016.  Tune in tonight to ABC to see how the Oscars will make me furious and then we can all have a group therapy session tomorrow.