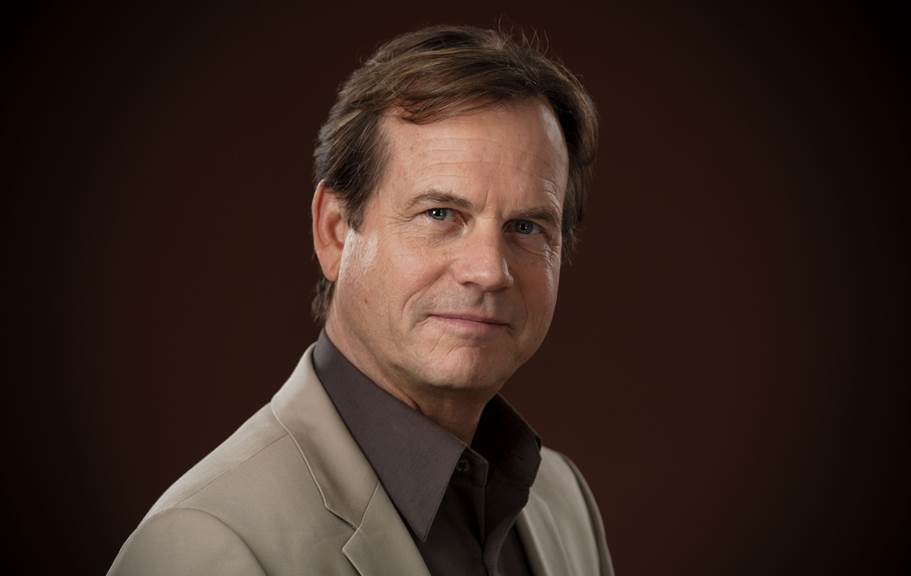 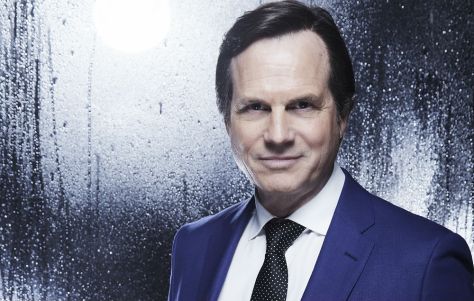 While the Oscars were embarrassing themselves yesterday, we lost one of the great character actors of the last 30 years.  Bill Paxton passed away yesterday after complications from heart surgery at the all-too-young age of 61.  I am so tired of writing obituaries, so my new policy is that unless it’s someone with whom  I have a special connection (Robin Williams or Mary Tyler Moore, for example), obituaries go on the Facebook page and the deceased’s career will be celebrated in the next Their 10 Best.

From the mid-1980’s through the end of the 1990’s, Bill Paxton was in some of the most memorable films of the era: The Terminator, Aliens, Titanic, Apollo 13, and a host of others.  Just recently, he turned in one of my favorite of his performances in Edge of Tomorrow, taking a role that literally does nothing but repeat a speech over and over and making it new each time.  I have never watched Paxton’s successful HBO series, Big Love, but he was a brief part of the Marvel Cinematic Universe, serving as the “Big Bad” in season one of Marvel’s Agents of SHIELD.  Like the also recently lost John Hurt, Paxton was seldom the leading man (the exception being what I think is his best performance in A Simple Plan), but he made ensembles great, and he’ll be sorely missed. 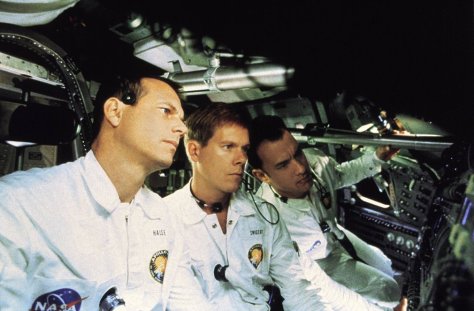 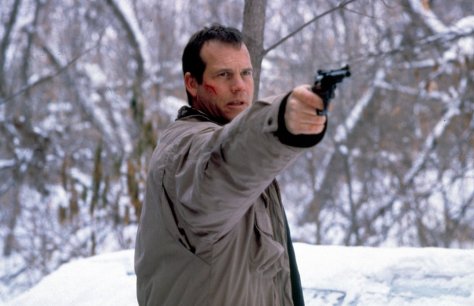 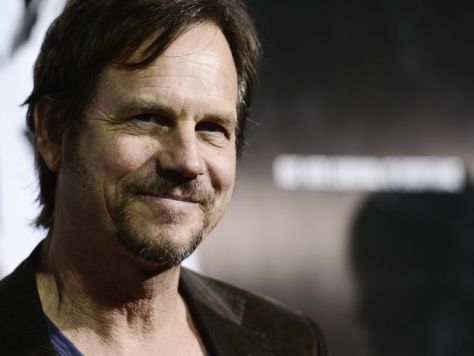 My Favorite Paxton Scene:
“The Fiery Crucible of Battle” from Live, Die, Repeat: Edge of Tomorrow