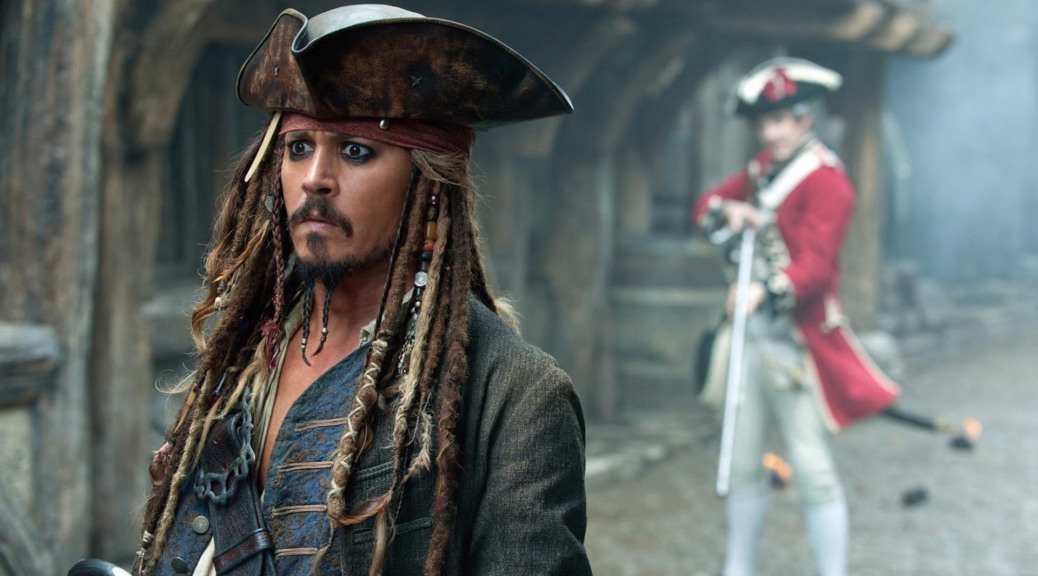 It’s been interesting that in marketing Pirates 5, Disney has gone out of its way to have as little as Jack Sparrow in its marketing as possible, focusing more on Javier Bardem’s villain (who is still the star of this trailer), Geoffery Rush’s Captain Barbossa, and new characters.  This trailer lays out Salazar’s beef with de-aged Johnny Depp (which looks pretty spot-on) and finally Jack’s current status which is pant-less.  I thought this was a pretty good look at what we can expect and was intrigued by the use of “The FInal Adventure Begins”.  Is this the last Pirates film or the beginning of a multi-part final go-round with the maddening Sparrow?  I think the first Pirates is among the best action-adventure films of all-time.  I think if you combined movies two and three, you’d have had a really good movie instead of an average second film and one of the worst sequels ever in the third film.  On Stranger Tides was nowhere near as good as the first, but it was a step back in the right direction and gave the character back his wits and canniness which the sequels had stripped him of.  He’s supposed to be eccentric, but he’s also supposed to be better than everyone, not a moron.  Well, kind of a moron, but in a savvy way.  More on the plot below.  Sandwiched between Alien: Covenant and Transformers 5/Wonder Woman, it will be interesting to see how much staying power this franchise still has. 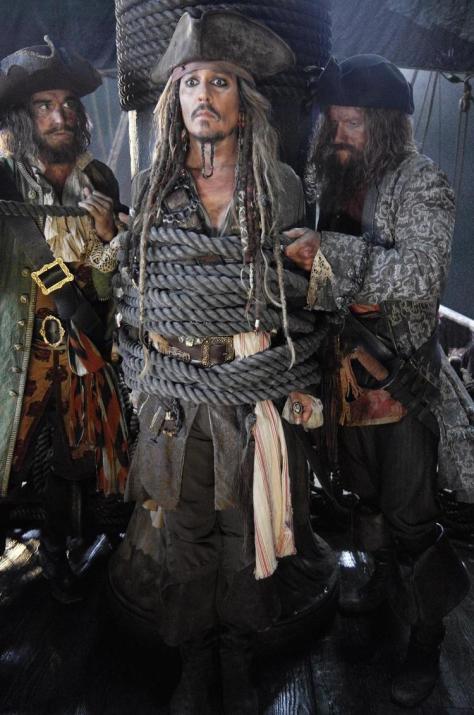 Thrust into an all-new adventure, a down-on-his-luck Captain Jack Sparrow finds the winds of ill-fortune blowing even more strongly when deadly ghost pirates led by his old nemesis, the terrifying Captain Salazar (Bardem), escape from the Devil’s Triangle, determined to kill every pirate at sea…including him. Captain Jack’s only hope of survival lies in seeking out the legendary Trident of Poseidon, a powerful artifact that bestows upon its possessor total control over the seas.

Pirates of the Caribbean: Dead Men Tell No Tales hits theaters on May 26th, 2017. 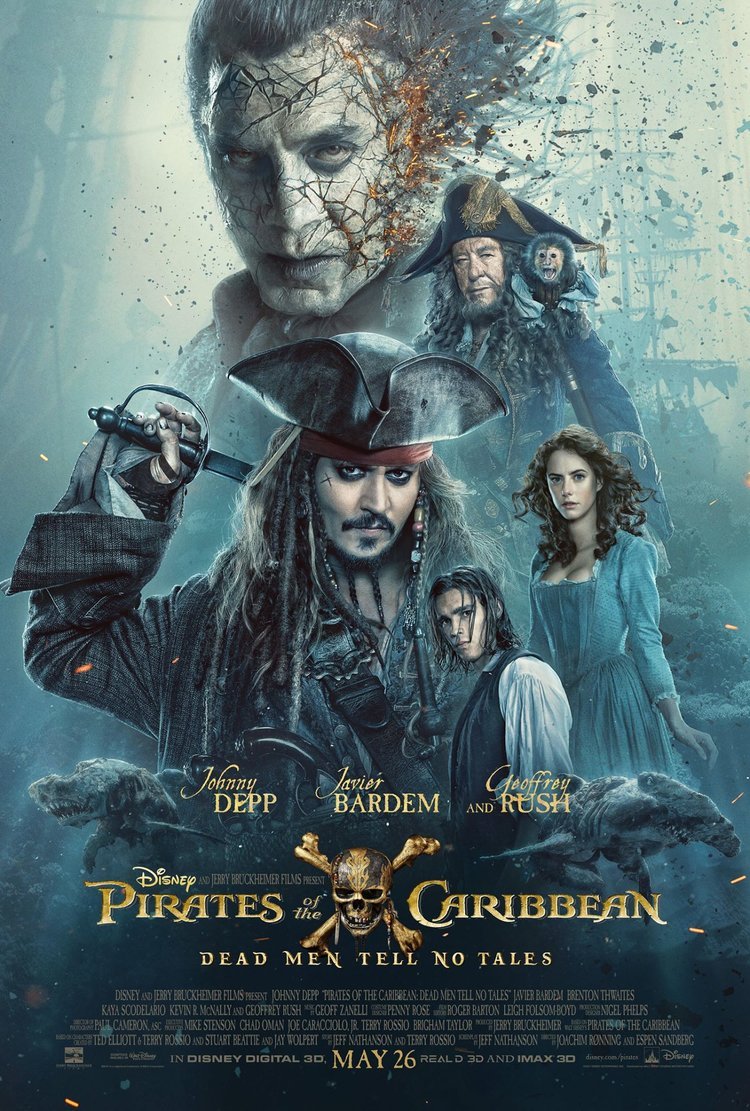