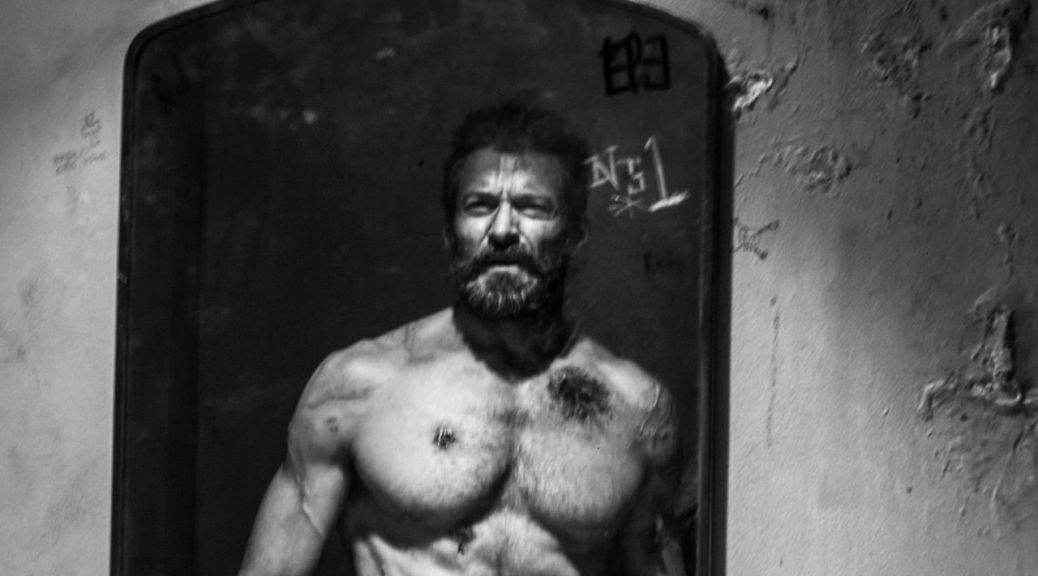 Each Thursday we look at what is going to be coming out in theaters this weekend, show you the trailers for the big releases, predict the box office winner and just generally give you enough of a carrot to pull you through the rest of the work week.  March 3rd begins the biggest blockbuster loaded March in movie history with a huge film opening every week the next five weeks.  Three movies open wide, but Hugh Jackman’s final bow as Wolverine make Logan the first titan of March. 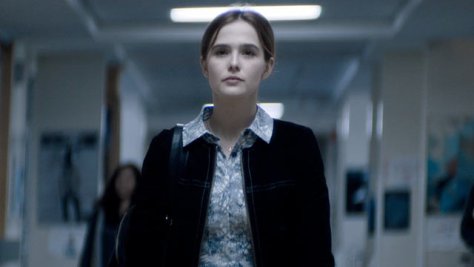 This weekend begins five weeks of consecutive giant blockbuster releases.  This March is one of the most crowded months I’ve ever seen on a release calendar, and the reality is, that even if all the films are great (and next week’s Kong Skull Island is at 80% right now), there’s not enough money to go around.  You’re better off at the beginning of the month though, and Logan’s stellar reviews, the built-in audience, and the prospect of seeing the mutant unleashed after being held to PG-13 levels for 17 years should kick March off with a huge opening for Logan.  James Mangold almost got it right with The Wolverine, but it looks like Hugh Jackman is getting the well-deserved finale he deserves.  The YA film Before I Fall is also getting decent reviews, but the counter programming to Logan is really the adaptation of the best seller The Shack, which is sitting at a paltry 17% on Rotten Tomatoes at time of writing.  That won’t deter the fans of the novel, but it’s also not going to divert anyone from Logan.


HOW DID WE DO LAST WEEK?
KT thought the hype building around Jordan Peele’s horror film Get Out, which still has a 99% rating on Rotten Tomatoes, would galvanize horror fans and movie buffs and get them out to the movies enough to topple LEGO Batman, and it wasn’t even close.  Get Out opened with $33.4 million dropping the LEGO crusader to second place with $19.3 million.
(2017 Prediction Record: 7-2; Lifetime prediction record 45-7).

WHO WILL WIN THE WEEKEND?
This is a no-brainer.  Logan is the first huge blockbuster of 2017, Hugh Jackman’s final performance as Wolverine, and the most critically-acclaimed film in the X-Men franchise to date.  It’s going to dominate the weekend. 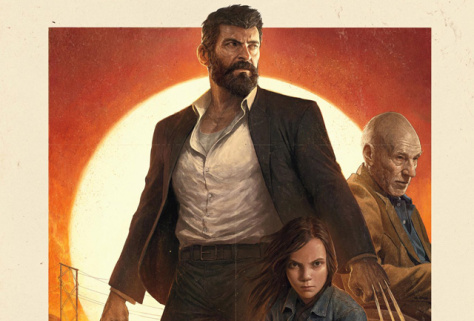