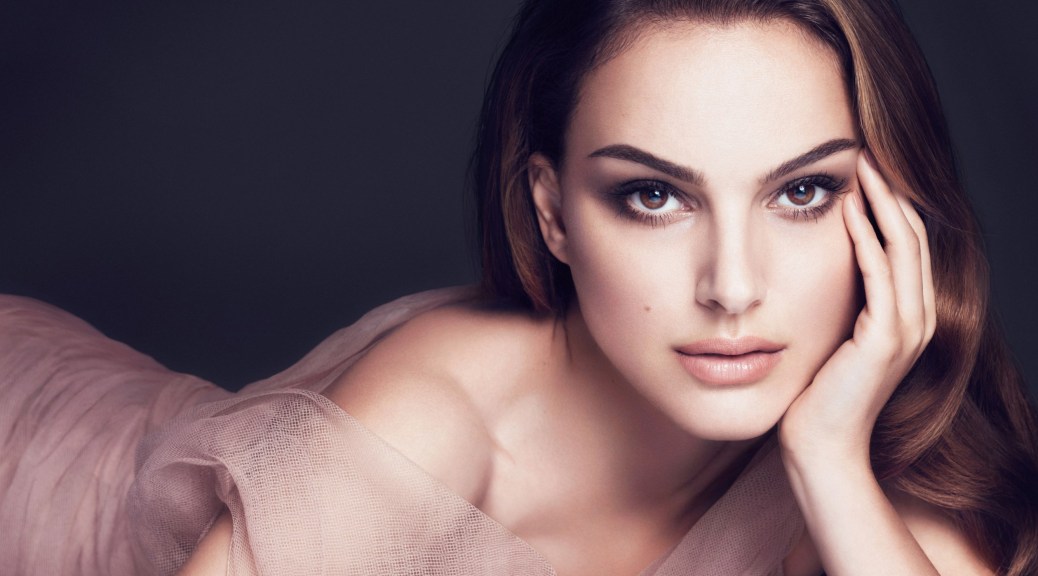 Natalie Portman is the first millennial to win an Oscar.  She’s the first profile we’ve done on a member of the Star Wars ensemble.  She’s been a part of the Marvel Cinematic Universe, playing Jane Foster in the first two Thor films.  She was born in Israel in 1981 and started her acting career at 11.  Despite being around since the early 1990’s, the actress is still several years short of 40, and after going trough a slump for a few years (which spawned the famous “Star Wars ruined my career” rant), recent outstanding performances like last year’s Jackie indicate she’s back on track as one of the most talented actresses in Hollywood.  I actually think there is a little something to the Star Wars rant in that her best films are generally before or during her time playing Padme Amidala during Star Wars Episodes I-III.  I think it was only after she won her Oscar for the twisted ballet drama Black Swan that she transitioned into taking the kind of adult roles that suit her now the way things like Leon, Heat, and Garden State did at those times in her life.  I’m excited about her next project for 2017, and I think Portman is heading into a new golden phase of her career. 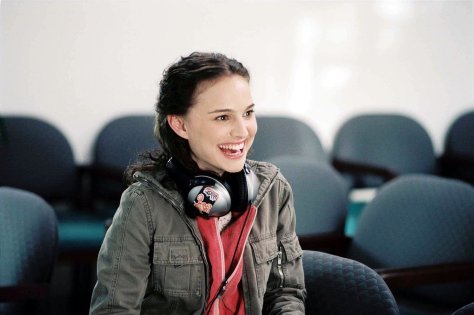 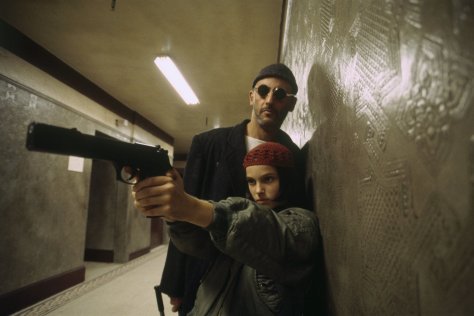 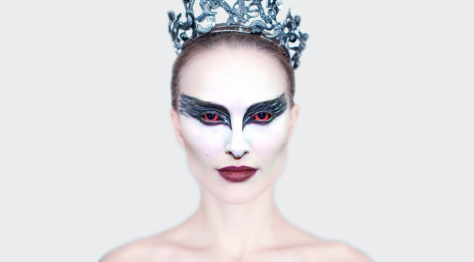 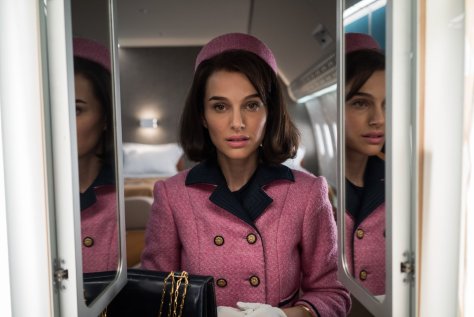 
My Favorite Portman Scene:
“That Idea of Home is Gone” from Garden State 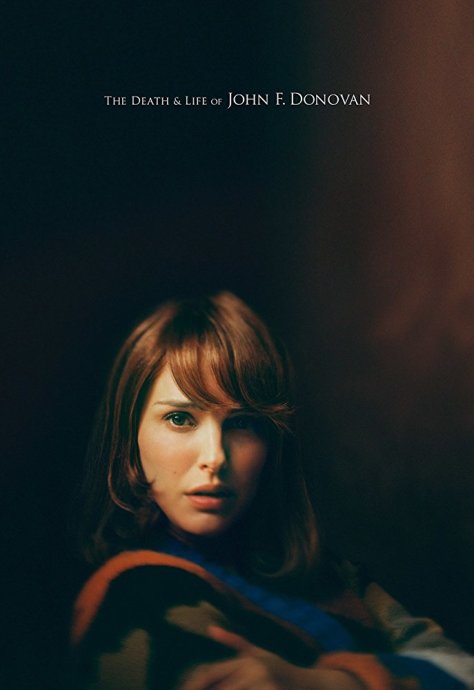