After last August’s Suicide Squad, the next installment on DC’s road to Justice League is the Wonder Woman solo film.  The third trailer for the film is the best yet, focusing on Diana’s origin and her her first journey to the world of men during World War I.  I have had issues with some of the dialogue in past scripts, but this seemed much better, focuses, and this film has looked gorgeous since it was unveiled at Comic Con.  It’s got a tough spot on the summer schedule surrounded by Pirates 5 and Transformers 5, but if things keep looking this good and franchise fatigue finally sets in on either the bots or Jack Sparrow, WW could carve out the beginnings of a franchise of its own. Starring Gal Gadot, Robin Wright, Chris Pine, and David Thewlis as Ares, Wonder Woman is scheduled to open June 2, 2017. 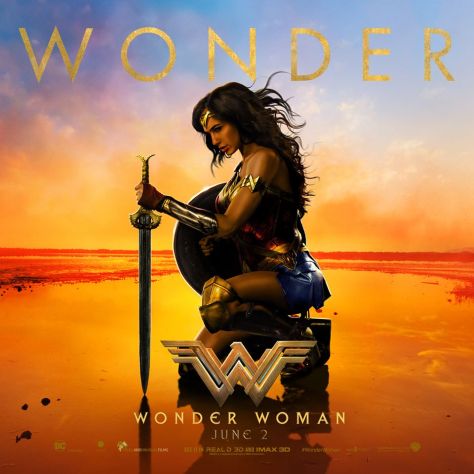