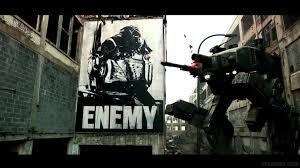 I try to make it a policy not to pre-hate movies (I reserve the right to occasionally diverge), with the exception of the Transformers series as directed by Michael Bay.  The Transformers were, and are to many people in my generation, an integral part of our childhood memories and Bay has despoiled them.  If they’d ALL been awful from the start I’d understand it more, but the first film was not bad.  It was flawed, but I got my chills moment of Peter Cullen’s voice emerging from a live-action Optimus Prime.  Since then, they’ve been crude, noisy, unbearably long, stupid, occasionally racist, degredations of everything that made the Transformers cool.  Also there’s been a weird move to make Optimus Prime act less and less like Optimus Prime until apparently he’s just the villain in this film.  I say apparently, because this trailer is weird.  It’s shot like a documentary of the life of a little girl who likes bots until things get splodey at the end.  Oh and in case you thought anything has changed, Grimlock barfs up a hatchback.  It’ll make a billion dollars.  Whenever they pry Bay from this franchise, if they even manage to get a genuine fan in the director’s chair, I don’t think you could undo the damage.  But since there will be one a year now, we’ll probably find out.  Transformers: The Last Knight will open June 23, 2017.

Transformers: The Last Knight is confirmed to include the return of Transformers: Age of Extinction star Mark Wahlberg as Cade Yeager, Josh Duhamel as Lieutenant Colonel Lennox, Tyrese Gibson as Robert Epps, Stanley Tucci as Joshua Joyce, as well as a new role for Isabela Moner (100 Things to Do Before High School, Growing Up Fisher) as the film’s female lead, Izabella. Jerrod Carmichael, Laura Haddock and Santiago Cabrera also have roles, as does Liam Carrigan (Once Upon a Time), who plays King Arthur.

A few of the titular robots in disguise have also been confirmed to return, including Optimus Prime, Bumblebee, Drift, Hound, Crosshairs, Hot Rod, and Sqweeks for the Autobots, with Megatron, Barricade, and Onslaught for the Decepticons.

Transformers: The Last Knight will open in theaters on June 23, 2017. Plans for the franchise already include a Bumblebee spin-off film to be released June 8, 2018 and the sixth Transformers movie set to debut June 28, 2019. 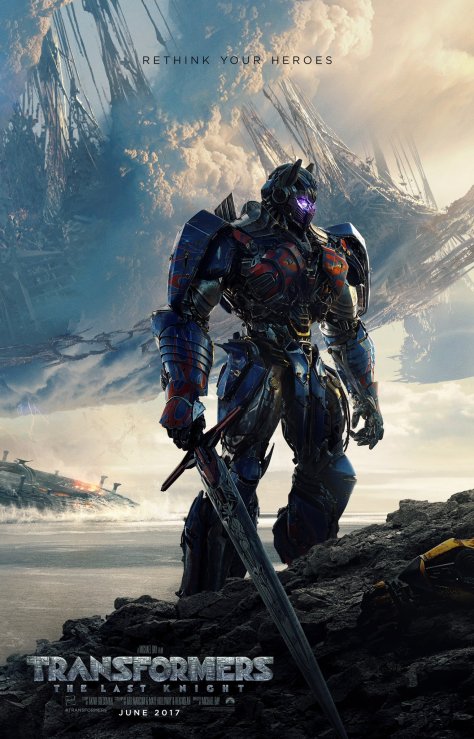