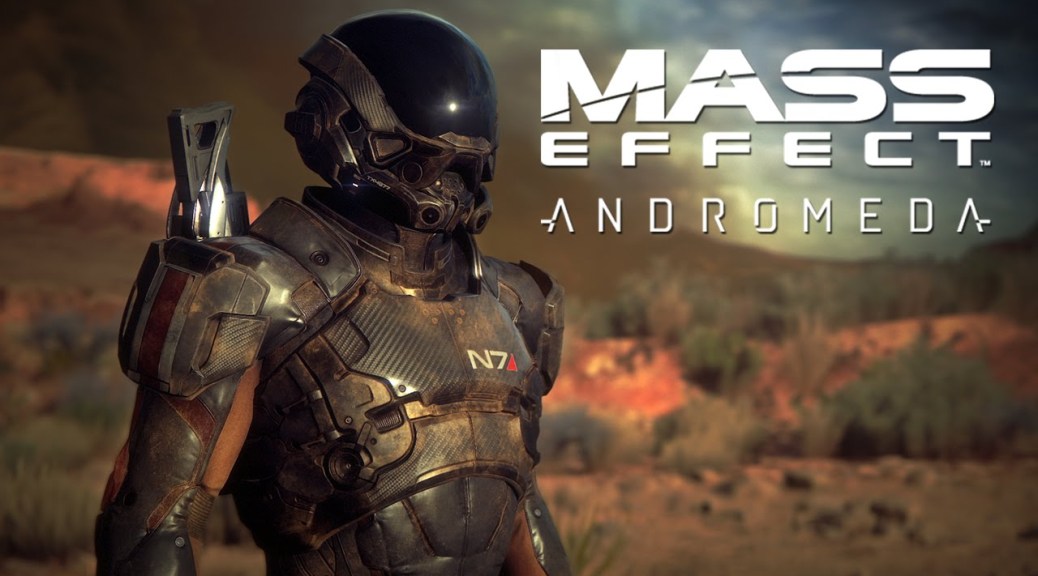 Despite the controversial end to the trilogy, Mass Effect remains one of the greatest RPG achievements of the past two console generations, so a new entry to the series is one of the three biggest games of 2017 (the others being the new Zelda and Red Dead Redemption 2 this fall).  Those with EA Access have already been exploring the Andromeda galaxy since yesterday, and so far, the game (aside from the slightly creepy face texture they’ll eventually get around to patching) takes the best gameplay from the trilogy and adds a heightened focus on discovery and exploration.  My first time playing the game, I didn’t move for six hours and I started at 1:30 a.m. (I’m not advising that).  If an RPG (and there are sadly fewer and fewer) is made by Bethesda or Bioware, it’s worth the dozens if not hundreds of hours you devote to it.  In a game like this, achievements are almost beside the point (did I say that?), but as always the complete list is below courtesy of the Internet’s Mass Effect Relay for Cheevo Hunters: xboxachievements.com.  Mass Effect: Andromeda will be available to all gamers on Playstation, PC, and Xbox One this Tuesday. 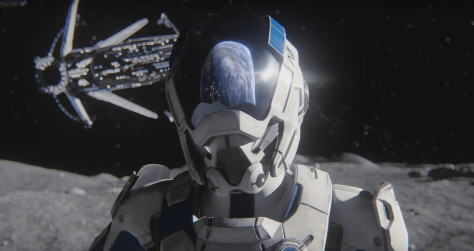 Mass Effect: Andromeda – Achievements
There are 55 achievements with a total of 1000 points.

Death from Above (15 points)
Kill 100 enemies while hovering. (Single-Player)


With Our Powers Combined (15 points)
Detonate 10 targets that were primed by a teammate. (Single-Player)

Rough Landing (10 points)
Detonate a trip mine with a thrown enemy. (Single-Player)

Vanguard Surprise (10 points)
While cloaked, hit an enemy with a Charge attack. (Single-Player)

Exaltation (15 points)
Destroy the exaltation facility or save the angara prisoners.

United (15 points)
Unite the outposts against a common threat.


Kitted Out (30 points)
Kill a foe with a Rank 5 weapon in a single-player game or equip a Rank 10 weapon in multiplayer.


Full Power (20 points)
Evolve one tech, one combat, and one biotic power to Rank 6. (Single-Player)

Almost There (20 points)
Reach Level 25 in single-player mode or Level 15 in multiplayer mode.


All Clear (90 points)
Increase all discovered planets to 100% viability.


Craftsmanship (10 points)
Craft armor or a gun with 3 augments.