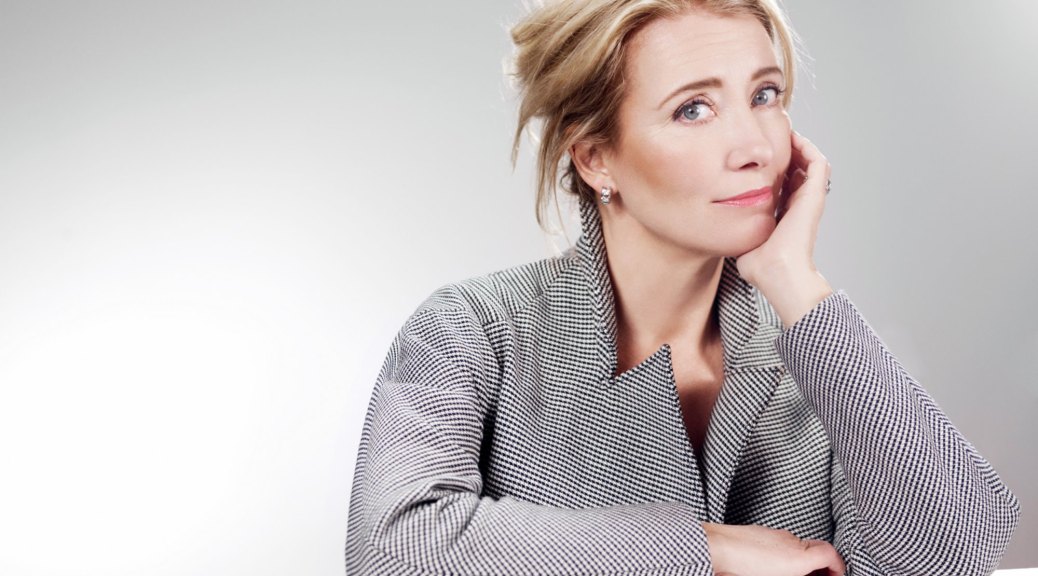 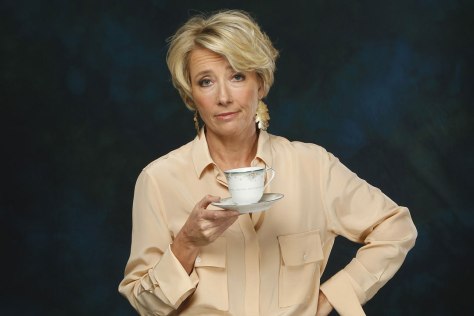 Emma Thompson, over a career of 35 years of excellence in movies and television has proven herself one of the most reliably outstanding actresses of the last half-century.  She’s had two boom periods in her film career: when she burst onto the scene after several years in BBC series, she was a mainstay at awards shows in the early-mid 1990’s with Howard’s End, Sense and Sensibility (which she both wrote and starred in), In the Name of the Father, and a number of other projects.  She’s in the midst of a career renaissance now as part of the juggernaut that is the live action Beauty & the Beast remake, was the worst Divination professor in Wizarding World history in the Harry Potter films, and starred as the creator of Mary Poppins in Saving Mr. Banks.

My two favorite performances of Thompson’s; however, showcase her darker, cynical sense of humor.  Stranger Than Fiction has to be one of the most criminally overlooked films of the 21st Century, and if you have a day to recover from it, watching her wickedly funny and devastating adaptation of the stage play Wit for HBO will leave you in awe of Thompson’s talent. 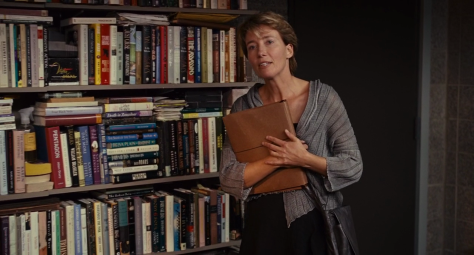 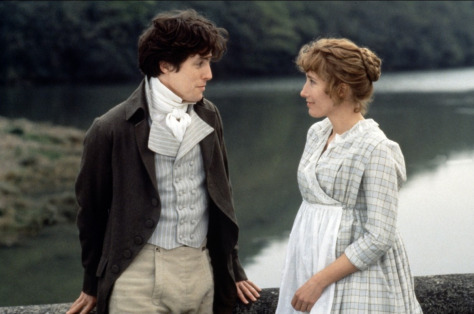 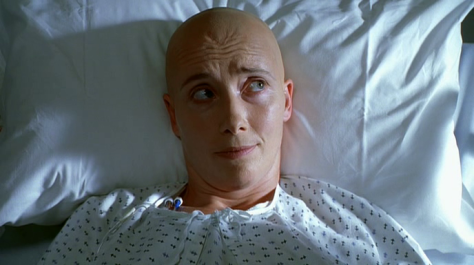 
Next Film: Emma Thompson will next be seen in The Children Act with Beauty and the Beast co-star, Stanley Tucci, and Jason Watkins due out later this year. 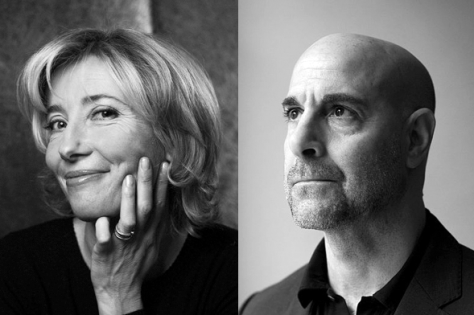