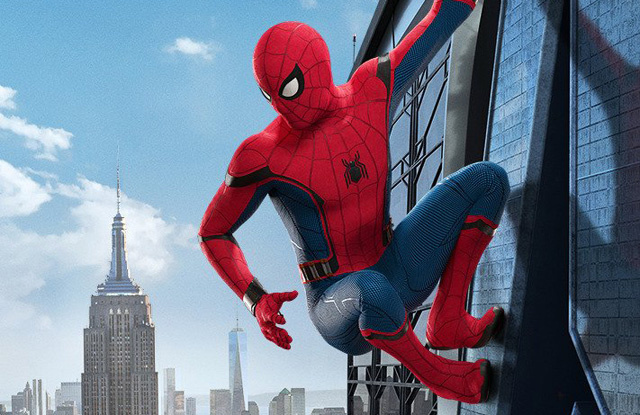 The second trailer for Spider-Man: Homecoming delves a lot more into the plot of Tom Holland’s first solo outing as the webslinger and this looks like it’s going to be a blast and another huge win for Marvel (which I needed after trying to watch Iron Fist: the MCU’s first truly awful bomb).  The mentor/mentee relationship between Stark and Parker that was so much fun in Civil War looks like it’s going to be a cornerstone of the film, making me wonder if this is going to be as much as a Stark film as Civil War ended up being (essentially backdooring Iron Mans 4 and 5).  Michael Keaton is selling the Vulture as a legit villain, and that in and of itself is an achievement.  One of the few concerns I had from the first trailer was the set piece on the ferry felt too much like Peter saving the train in the (as of now only good Spider-Man film) battle with Dr. Octopus in Spider-Man 2.  This trailer completely flips your impression of that encounter.  July looks to be as insane a month as March has been with a major release every week, and  Spider-Man: Homecoming is set to swing into theaters on July 7, 2017.  Coming Soon has a plot synopsis below. 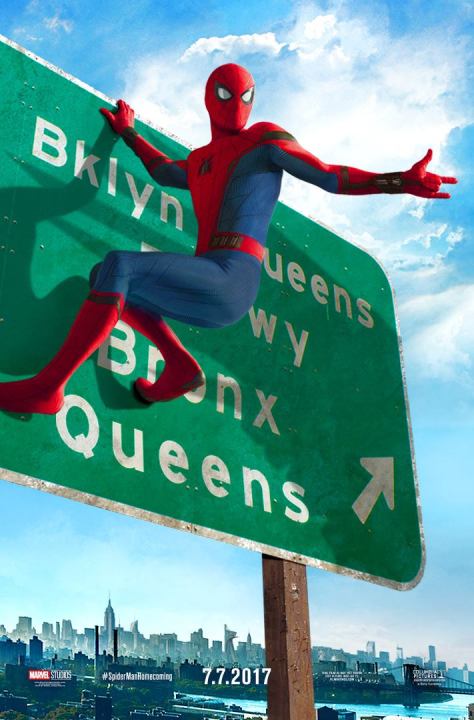 A young Peter Parker/Spider-Man (Tom Holland), who made his sensational debut in Captain America: Civil War, begins to navigate his newfound identity as the web-slinging super hero in Spider-Man: Homecoming. Thrilled by his experience with the Avengers, Peter returns home, where he lives with his Aunt May (Marisa Tomei), under the watchful eye of his new mentor Tony Stark (Robert Downey, Jr.). Peter tries to fall back into his normal daily routine – distracted by thoughts of proving himself to be more than just your friendly neighborhood Spider-Man – but when the Vulture (Michael Keaton) emerges as a new villain, everything that Peter holds most important will be threatened.

Spider-Man: Homecoming will swing into theaters on July 7, 2017. 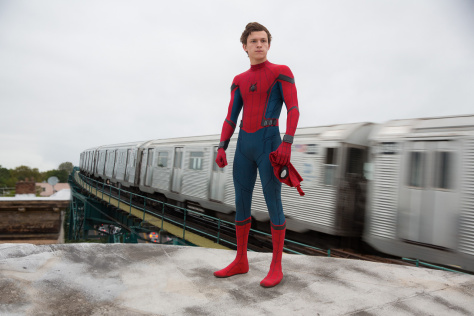