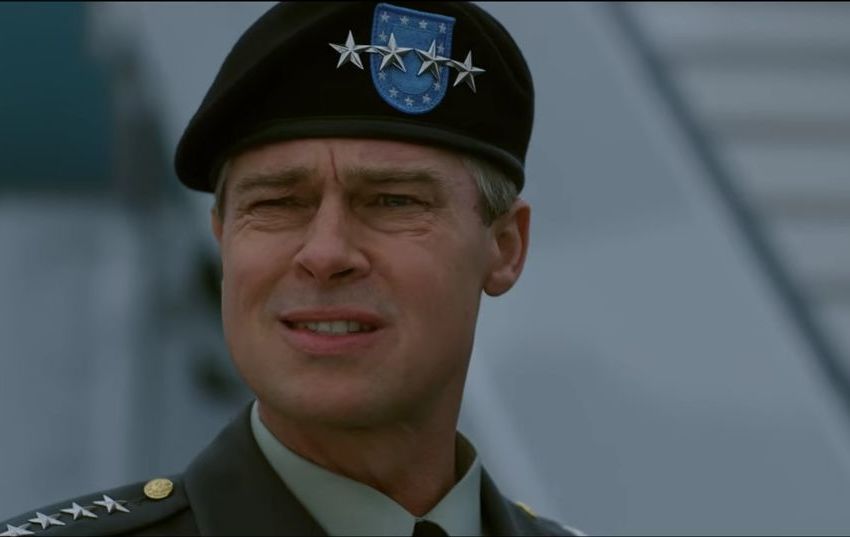 Remember just a few short years ago, when the only Netflix TV shows were House of Cards and Orange is the New Black?  Then came the Marvel shows.  Now every Friday there seems like there’s ten new Netflix shows.  This is by design.  Netflix has gone $800 million dollars in the red with the goal of providing 60-70% original content in a few years.  They’re not just going after winning more Emmys though.  They want Oscars. 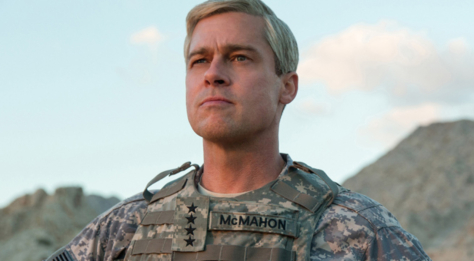 The former mere streaming service has already received Oscar nominations for some of their documentaries, but they’re aiming higher.  War Machine stars Brad Pitt as a general in the war in Afghanistan, and it doesn’t open in theaters.  It premieres on Netflix on May 26th.  Netflix has a Will Smith movie coming out at Christmas.  They signed Martin Scorcese, Al Pacino, Robert DeNiro, Joe Pesci, Ray Liotta, and a mess of other people to make a gangster film.  They’re serious, and they’re bringing in talent.  Is this going to change movies?  Amazon released it in theaters, but they bankrolled Manchester by the Sea, which did win two major awards (that it did not deserve).  How long before the streaming services are treated like Sony, Disney, LIonsgate, WB, and the rest of the studios?  The key is…it has to be good.  House of Cards was so good it demanded attention, and the rest followed from there.  Will War Machine be its cinematic equivalent?  We shall see.  Plot synopsis below: 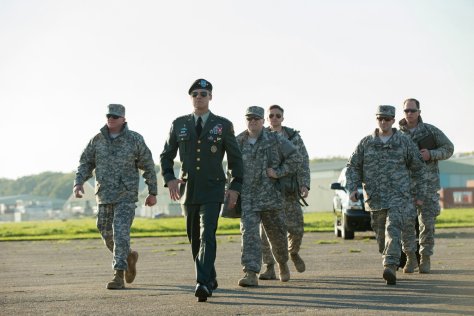 An absurdist war story for our times, writer-director David Michôd (Animal Kingdom) recreates a U.S. General’s roller-coaster rise and fall as part reality, part savage parody – raising the specter of just where the line between them lies today. His is an exploration of a born leader’s ultra-confident march right into the dark heart of folly. At the story’s core is Brad Pitt’s sly take on a successful, charismatic four-star general who leapt in like a rock star to command NATO forces in Afghanistan, only to be taken down by a journalist’s no-holds-barred exposé. 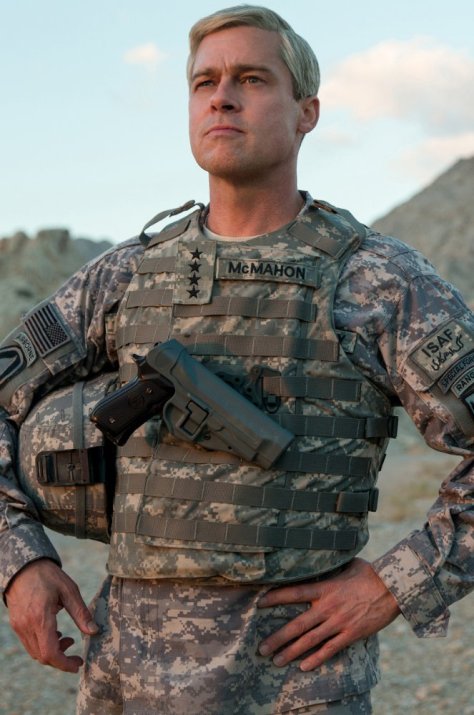