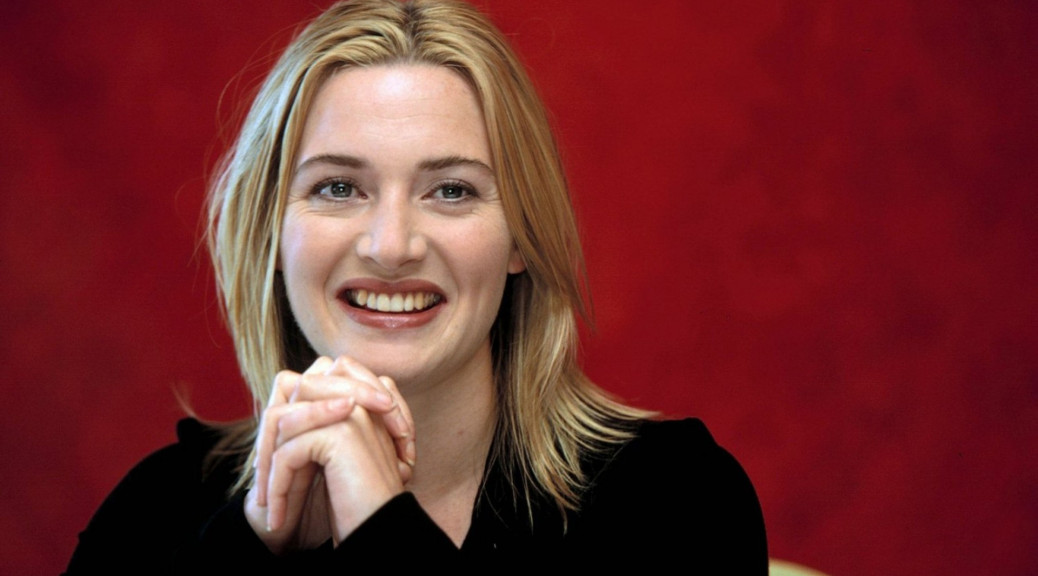 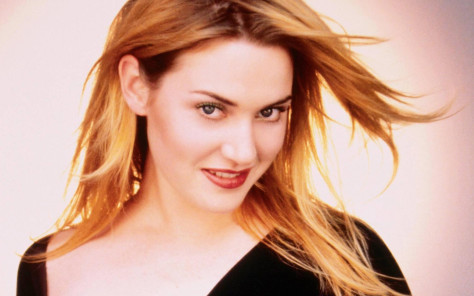 Kate Winslet is one of the most critically-acclaimed actresses of the last 25 years.  Able, like her co-star Leonardo DiCaprio, to shed the “Titanic” label, Winslet has gone on to star in a series of challenging, diverse roles over her career that have earned her 7 Oscar nominations and a whopping 11 Golden Globe nominations.  My personal favorite roles of Winslet, are not the ones for which she’s received the most praise.  Her only Oscar win to date is for 2008’s The Reader, which was a fine performance but nowhere near her best and was one of those Oscar wins where someone has just become ridiculously DUE.  My favorite work of her’s is in Marc Forster’s Finding Neverland, Eternal Sunshine of the Spotless Mind, her insanely (literary pun) good Ophelia in Kenneth Brannagh’s Hamlet, and her indomitable sidekick to Michael Fassbender’s Steve Jobs.  I also loved her and the entire cast of the puzzling critically lambasted Collateral Beauty last winter.  Another argument for Rotten Tomatoes as a useless metric.  And, as if dominating movies wasn’t enough, Winslet has a well-earned Emmy for the powerful HBO mini-series, Mildred Pierce.  She’s an actor with a quarter century of fine performances who commands attention whenever she enters a project. 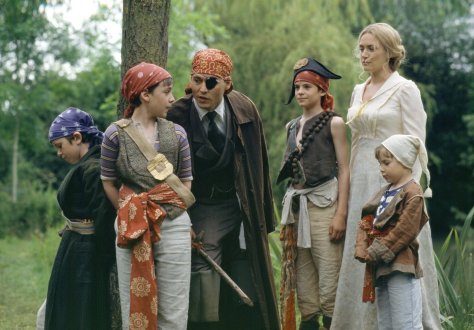 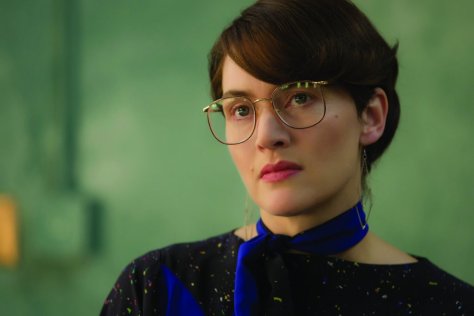 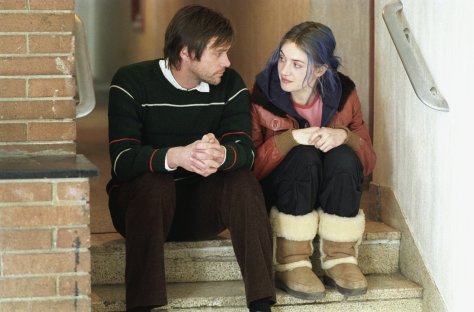 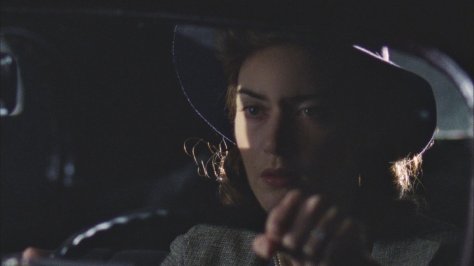 My Favorite Winslet Scene:
“That is Neverland” from Finding Neverland


Next Film: Kate Winslet has joined the cast of the four-film Avatar sequel….thing, which has begun filming, with the first sequel set to release in 2020. 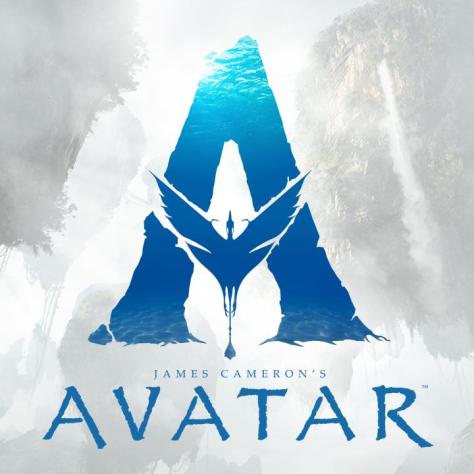