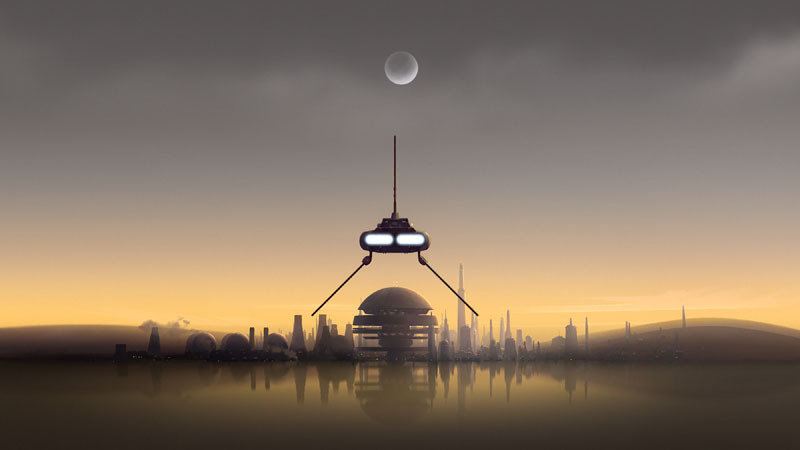 At Star Wars Celebration, as expected, it was officially announced that the upcoming fourth season of Star Wars: Rebels will be its last and the first trailer for that final season was unveiled.  There is no animated series currently announced to continue on, so this looks like it will bring to an end a combined 10-season run between Clone Wars and Rebels under the direction of David Filoni. 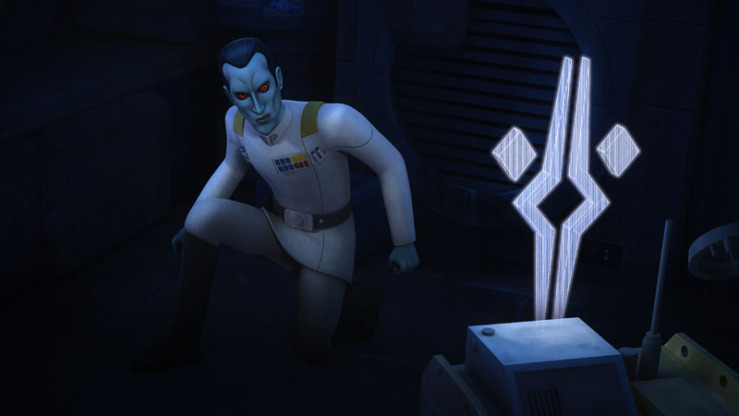 Rebels began five years before the events of the original Star Wars film and have steadily advanced to the point where, if you know where to look, you can see the crew’s ship- The Ghost – fighting with the Rebel fleet in Rogue One: A Star Wars Story and Hera’s name is announced over a loudspeaker at one point, so we know she’ll survive the series.  As for the rest of the crew, I would say the odds for Kanan and Ezra are decidedly less promising.  These 10 seasons have fleshed out an enormous amount of Star Wars real estate, brought countless new amazing characters in, and have added tremendously to the Star Wars canon.  It will be sad to bid it all farewell, but good stories have to have an ending of sorts.  I suspect Disney’s long-rumored live action Star Wars TV show is going to be Filoni’s next mission.  Perhaps we’ll hear more about that at Comic Con this year.  The final season of Rebels will premiere with a one hour event episode on Disney XD this fall. 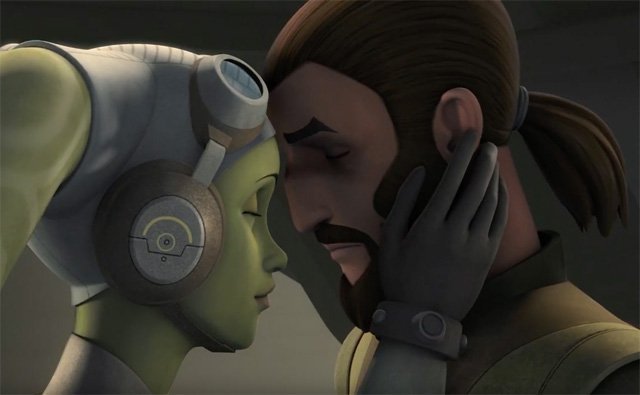