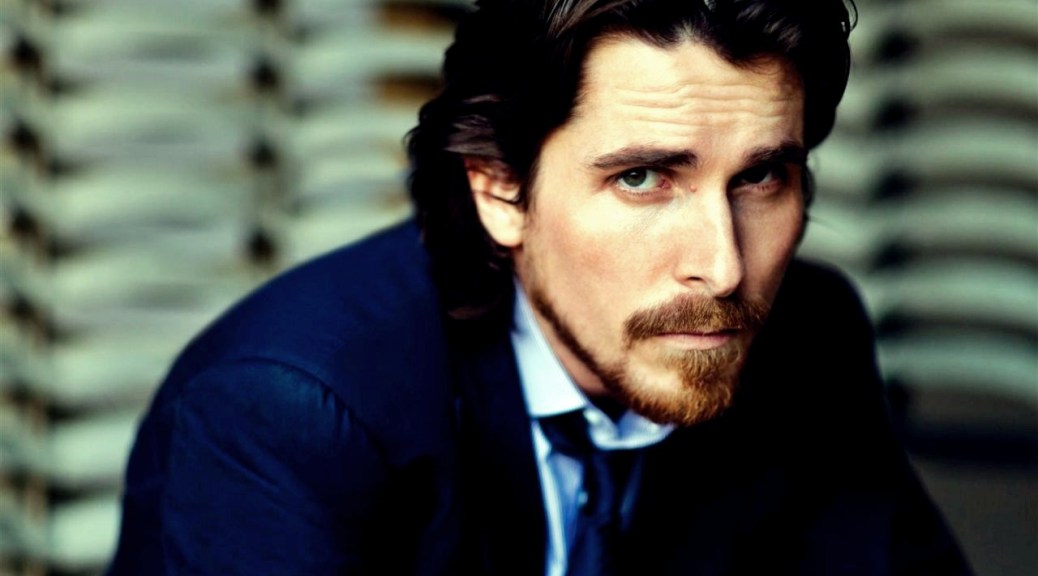 Christian Bale’s career is already entering its fourth decade of excellence.  The actor, whose first starring role was in 1987 in Steven Spielberg’s Empire of the Sun at age 13, already has a career’s worth of outstanding roles and an Oscar for his performance in David O. Russell’s The Fighter.  For most, Bale is the definitive Batman in the definitive super hero trilogy: Christopher Nolan’s The Dark Knight Trilogy.  Nolan and Bale put a stamp on Batman that others will be living up to as long as the character exists.  Bale also teamed with Nolan in The Prestige and with Russell again in American Hustle for wildly different roles in two outstanding films.  Bale is an intense, character-driven actor who has twice lost massive amounts of weight (Rescue Dawn & The Mechanic) for roles.  Bale gained 109 lbs for Batman Begins after losing 63 lbs for The Machinist. Bale went from 121 lbs to 230 lbs in only six months which overshot what Chris Nolan wanted for his Batman, so by the time filming began, Christian Bale had dropped to 190 lbs. For Vice, Bale did the reverse and gained over 40 lbs. to play former Vice-President Dick Cheney. The dedication paid off, and Bale continues to be one of the most dynamic actors working today.

My Favorite Bale Scene:
“The Interrogation” from The Dark Knight

Next Film:
Bale will next appear in James Mangold’s Ford vs. Ferrari, the story of the battle between the to legendary automakers to win 1966’s Le Mans.