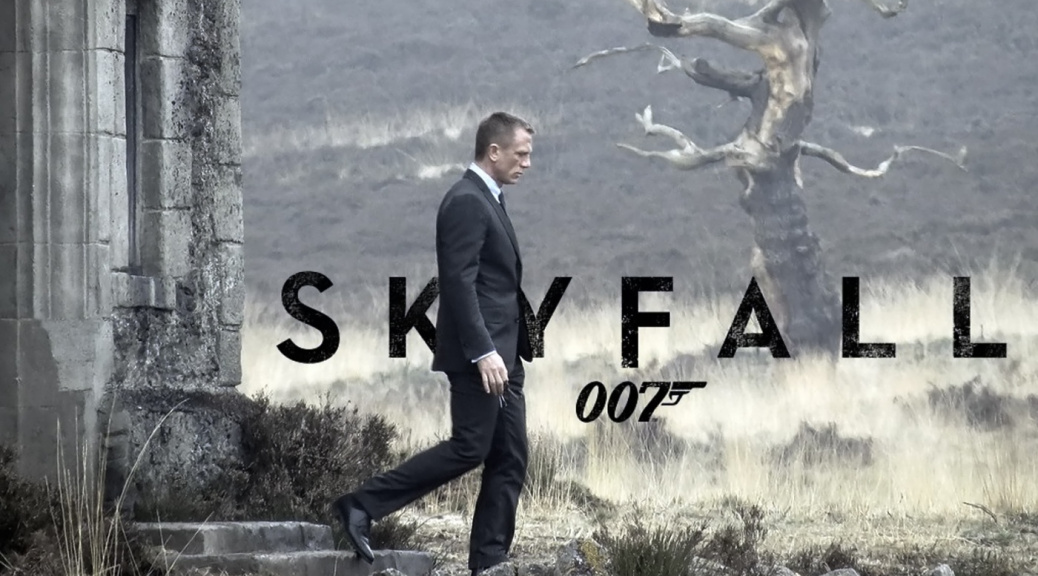 Some movies have a quality to them that allow for infinite repeat viewings.  WhatCulture (another must-subscribe channel on YouTube) has identified the 10 most rewatchable films made so far this century.  This could be because the film is so funny that it makes you smile on the worst of days (Anchorman), because it’s such an entertaining and riveting film that it never gets old (Skyfall, The Dark Knight), or because you HAVE to watch it several times to truly appreciate what a brilliant work of art it is (Memento, Inception).  Christopher Nolan directed three of What Culture’s picks and I can’t disagree.  I doubt I’d have picked Super Bad or Kill Bill, but otherwise it’s a list that I completely agree lends itself to endless repeat viewings. 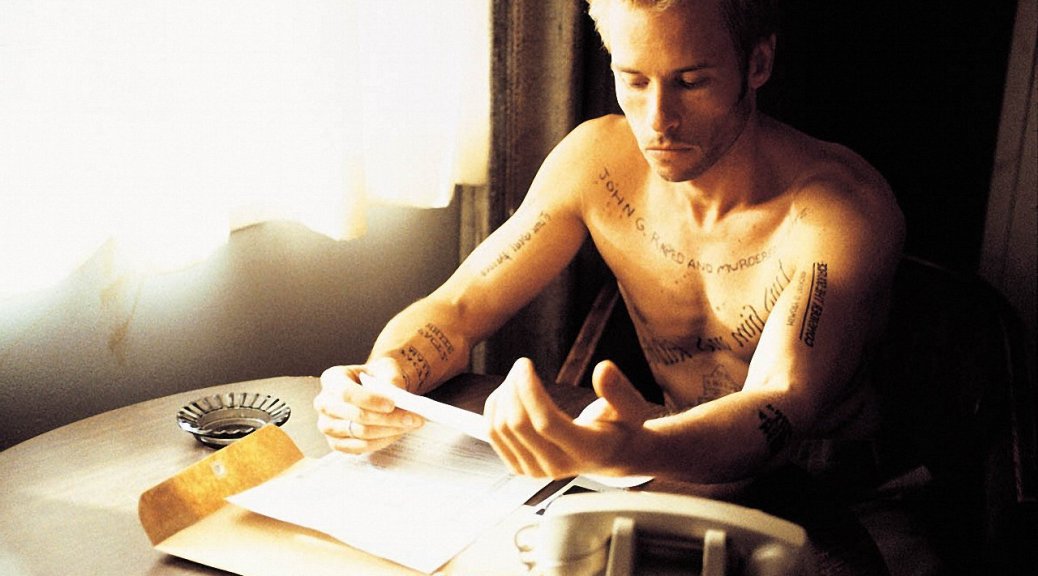 3 thoughts on “Top 10: Most Rewatchable Movies of the 21st Century”