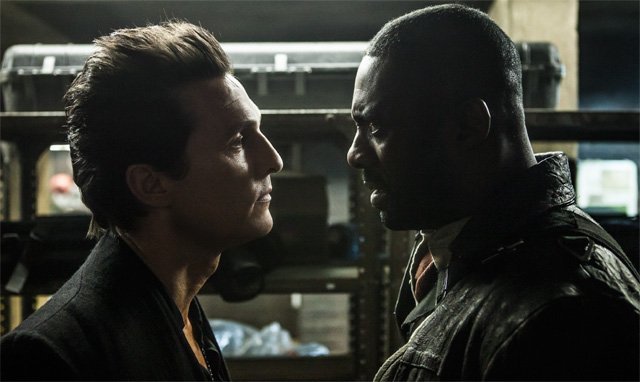 The final blockbuster of summer 2017 to unveil its first trailer is the long-awaited adaptation of Stephen King’s The Dark Tower fantasy/western series.  Starring Idris Elba and Matthew McConaughey among others, this is an impressive first look at a series that has long been considered to be unadaptable for the big screen.  Coming Soon has more below.  Roland will follow The Man in Black into theaters on August 4, 2017. 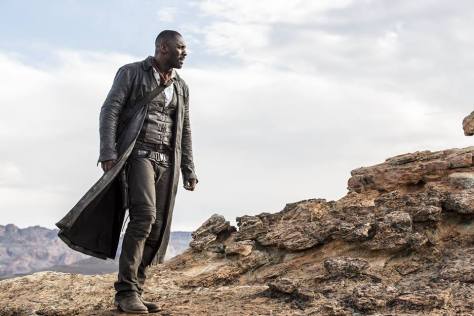 The Dark Tower is the most ambitious and expansive story from one of the world’s most celebrated authors. Now the story comes to the big screen starring Idris Elba as Roland Deschain and Matthew McConaughey as Walter O’Dim (AKA Randall Flagg, The Man in Black, in the novels). The film is being directed by Nikolaj Arcel (A Royal Affair).

Elba and McConaughey are joined in The Dark Tower by Tom Taylor as Jake Chambers, Abbey Lee (Mad Max: Fury Road, The Neon Demon) as Tirana, and Fran Kranz (The Cabin in the Woods) as Pimli, the right hand man of Randall Flagg. The film also features Jackie Earle Haley (Watchmen, A Nightmare on Elm Street), Katheryn Winnick (Vikings) and Claudia Kiim (Avengers: Age of Ultron).

The Dark Tower series tells the story of Roland Deschain, Mid-World’s last gunslinger, who is traveling southeast across Mid-World’s post-apocalyptic landscape, searching for the powerful but elusive magical edifice known as The Dark Tower. Located in the fey region of End-World, amid a sea of singing red roses, the Dark Tower is the nexus point of the time-space continuum.  It is the heart of all worlds, but it is also under threat. Someone, or something, is using the evil technology of the Great Old Ones to destroy it. 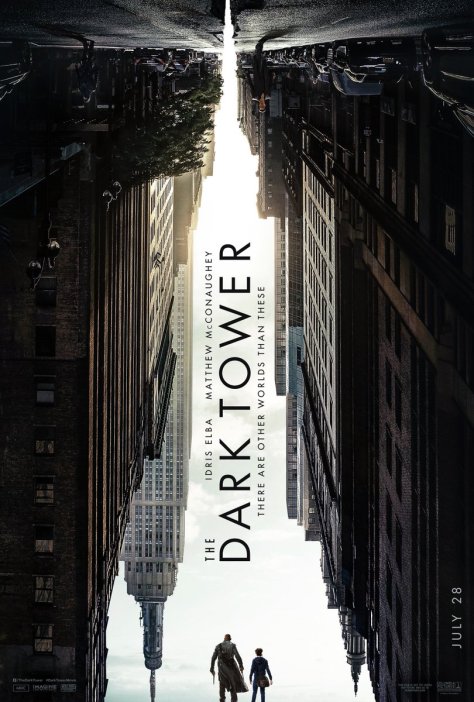 5 thoughts on “Trailer Time: The Dark Tower Trailer #1 (2017) “The Man in Black Fled…and the Gunslinger Followed””