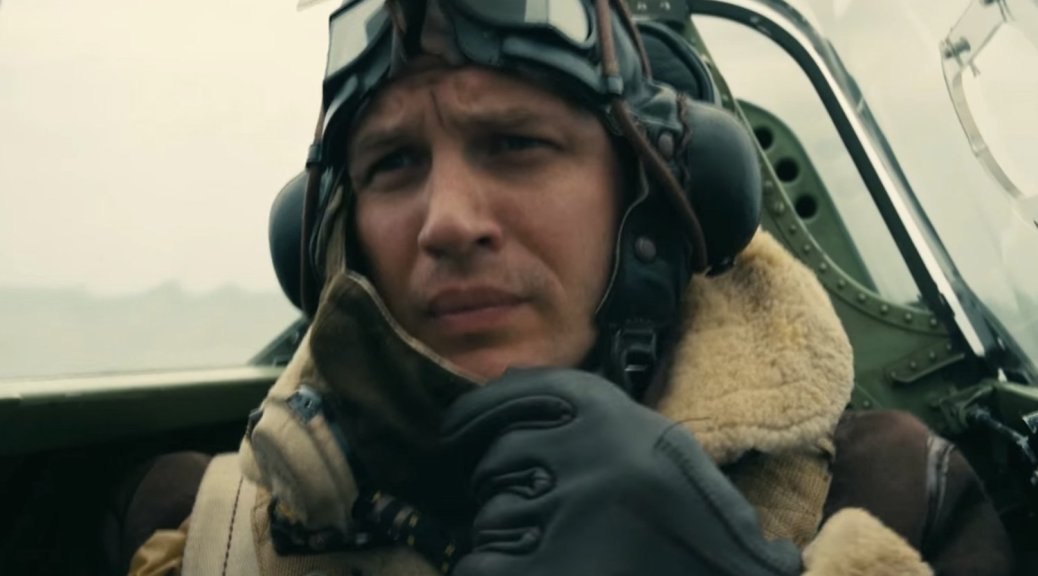 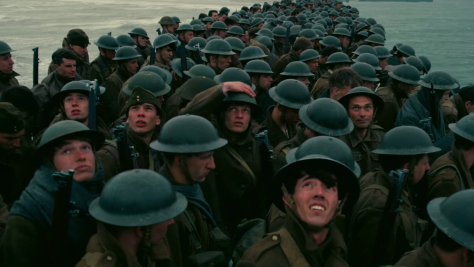 “I think people who know the story of Dunkirk, in particular, may be surprised by the intensity of the experience. It’s a very suspenseful story and we really try to do justice to that. The pacing is relentless, and the story and action scenes are extraordinarily intense. I think the lean, stripped-down nature of that, and how fast it moves, and what it puts you through in this short space of time… I think it has a different rhythm that I’ve worked in before.“I think every kid – or certainly British kids – would love to be able to fly a Spitfire. [That was] just an extraordinary experience for me. And then to try to give the audience that same experience, we had to find a way to get giant IMAX cameras into these tiny vintage planes, and really try to be in the experience of a dogfight in a Spitfire above Dunkirk – that was remarkable. It’s an experience I will remember for my whole life.

“I don’t think anyone’s ever tried to do aerial combat the way we’ve done it and photographed it in this film. My DP, Hoyte Van Hoytema, just never gave up. When we would look at how you can’t fit a camera in the cockpit and fly the plane, we would build a special kind of snorkel lens and put the camera there. We’d work with the pilot and plane owners to really just go for it, and do as much of it for real as possible.”