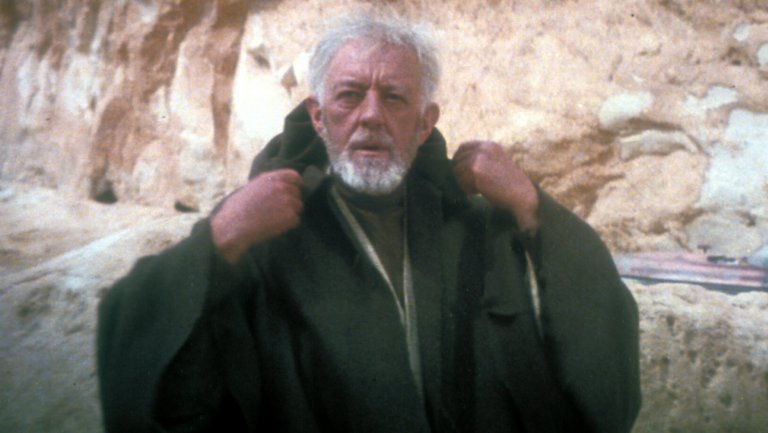 MrRazNZ has assembled one of the most powerful Star Wars fan videos I have ever run across.  Whether you love or hate the Prequel Trilogy, the final showdown between Anakin and Obi-Wan is undoubtedly one of if not the most powerful scene in any of the films.  It changed forever how you view Obi-Wan in the Original Trilogy, especially his initial meeting with Luke.  This video does an exceptional job, using Williams score (mostly from Episode III’s “The Immolation Scene” track) to weave that initial talk in Obi-Wan’s hut between Luke and Ben with flashing back to the actual events.  What was once a whimsical talk between a mysterious man and a young boy is now a only the truth “from a certain point of view” conveyed to a son by the weary and aged warrior who had to cut down his father and watch him burn.  There are literally thousands of these kinds of videos on YouTube, but this one is a work of art and does the best job of expounding upon how seeing what happened on Mustafar changes the original film forever for viewers than anything I’ve ever read or seen. 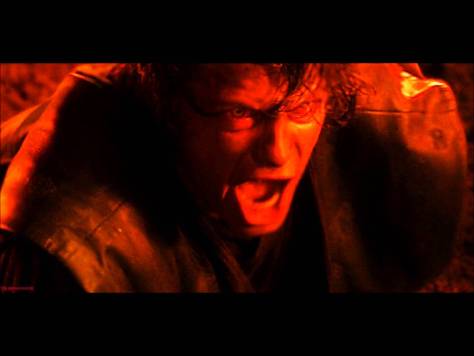