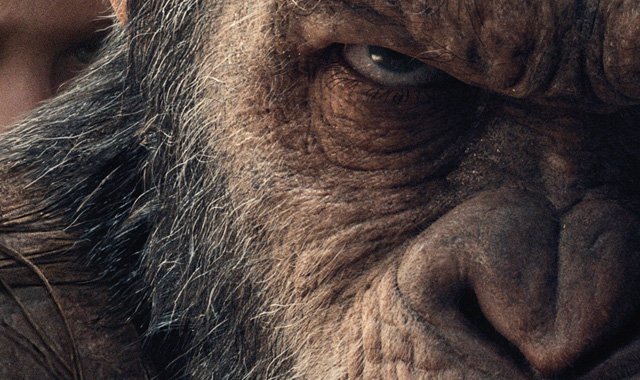 Each trailer for War for the Planet of the Apes has looked more and more impressive, and the final trailer before the film hits in mid-July doesn’t disappoint.  What Matt Reeves and Andy Serkis have achieved with these films, both in resurrecting a very, very dead franchise and in pushing the boundaries of the marriage of technology and acting, can’t be overstated.  Gollum will always be the character and performance that created mo-cap acting, but Serkis has spent even more time on Caesar.  In Caesar he’s created such a nuanced, fully-realized creation that I think the last boundaries of what can be imagined and what can be successfully transitioned to the screen are gone.  If you can imagine it, there’s a way to make it happen and make it happen brilliantly.  For that, Serkis deserves the kind of special achievement Oscar Toy Story got when it was released and changed animation forever.  Eventually, there needs to be a fifth acting category for voiceover/motion capture performance, but that exists because of Andy Serkis.  He’s quite literally changed motion pictures forever, and very few actors can have been said to ever achieved that.

In War for the Planet of the Apes, the third chapter of the critically acclaimed blockbuster franchise, Caesar and his apes are forced into a deadly conflict with an army of humans led by a ruthless Colonel. After the apes suffer unimaginable losses, Caesar wrestles with his darker instincts and begins his own mythic quest to avenge his kind. As the journey finally brings them face to face, Caesar and the Colonel are pitted against each other in an epic battle that will determine the fate of both their species and the future of the planet. 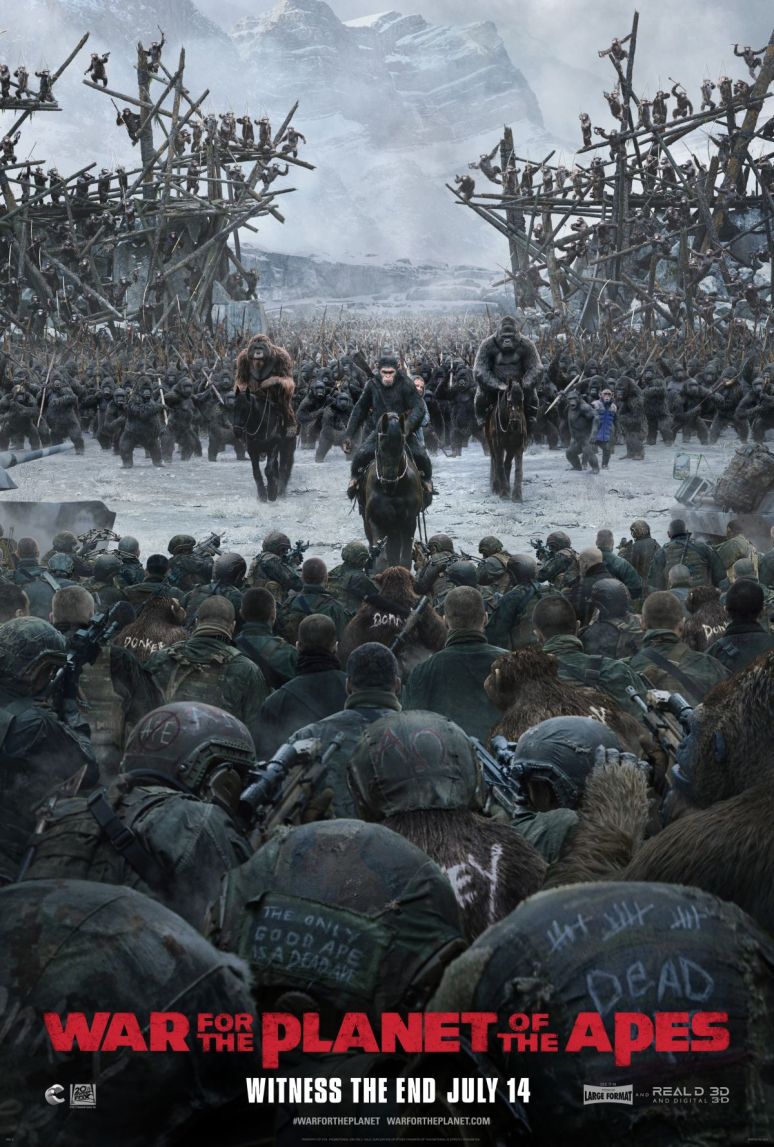