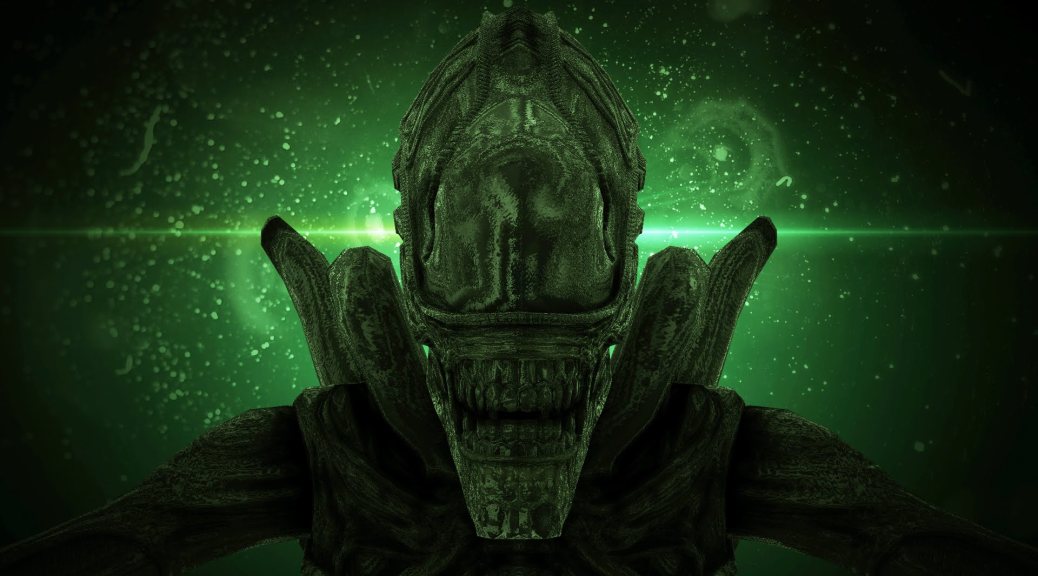 Each Thursday we look at what is going to be coming out in theaters this weekend, show you the trailers for the big releases, predict the box office winner and just generally give you enough of a carrot to pull you through the rest of the work week.  This week boils down to whether Alien: Covenant can shake off the Prometheus effect enough to take down Guardians of the Galaxy Vol. 2. 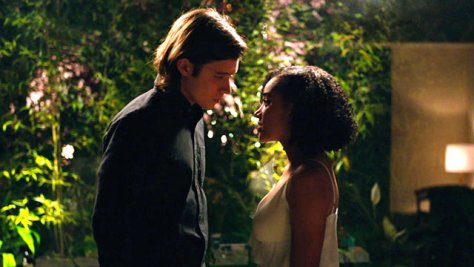 I’m not going to even bother talking about Everything, Everything or Diary of a Wimpy Kid 4 because, quite honestly, they’re irrelevant at the box office.  Also, the former hasn’t been screened for critics and the latter is limboing under 30% on RT so…irrelevant.  That leaves Alien: Covenant.  I rewatched Prometheus last night for the first time since I left theaters punching walls and here’s my take: it’s the most beautifully-shot film that makes me want to still punch walls.  And I liked it more than the first time.  To the point where I wonder if Alien: Covenant can fill in some of the unanswered babble in Prometheus and make it a better film in retrospect, and I’m curious enough to go check it out this weekend.  If enough people are that forgiving, then Covenant could knock Guardians from the top spot.  The sixth Aliens film is at 78% on Rotten Tomatoes at time of writing so we’ll have to see.


HOW DID WE DO LAST WEEK?
KT picked Guardians of the Galaxy Vol. 2 to continue its rampage through the box office, and the film easily beat all comers.  Guardians took in domestically $65.3 million, outpacing Amy Schumer’s comedy Snatched, which finished a distant second with $19.6 million.  For the first time in several weeks, no major box office records were smashed, so I don’t have to talk about all-time domestic or international totals….this week.
(2017 Prediction Record: 17-3; Lifetime prediction record 55-8). 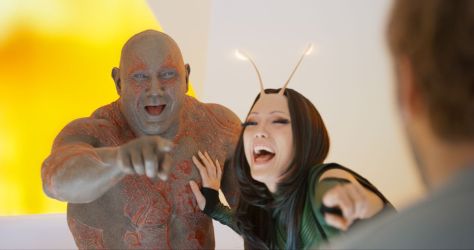 WHO WILL WIN THE WEEKEND?
Guardians threepeats, but by the narrowest of margins.  This will come down to word of mouth on Covenant.  If people like it and word spreads, it could very well take down Guardians, but I’m betting enough ill will still exists post-Prometheus that the R-rated film won’t be able to stop the MCU juggernaut, but I concede this one is going to be close. 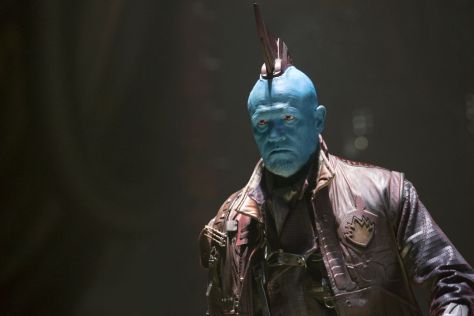