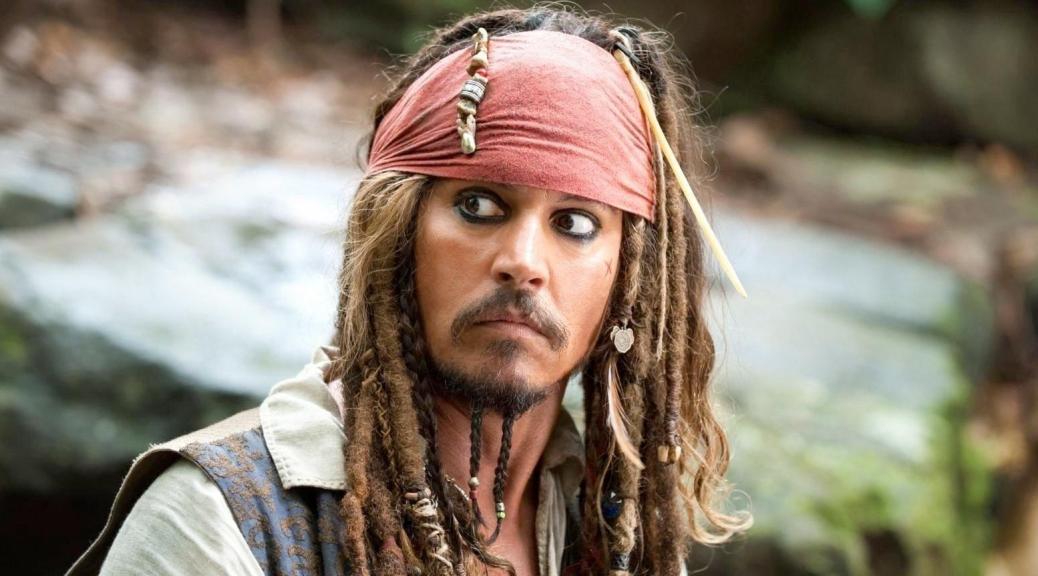 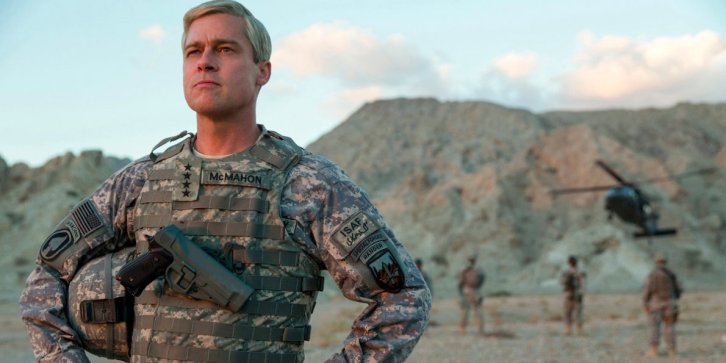 Each Thursday we look at what is going to be coming out in theaters this weekend, show you the trailers for the big releases, predict the box office winner and just generally give you enough of a carrot to pull you through the rest of the work week.  Memorial Day Weekend doesn’t exactly bring huge game to the theaters as we have a leaky franchise, a campy remake, and Netflix’s first terrifying shot across the bow of movie theaters.

The last three Pirates sequels have managed to make unholy amounts of money despite scathing reviews.  I’m not sure (nor now can I ever be in a year when Resident Evil 6 and Fast 8 made illogical amounts of money overseas), but I don’t think Pirates 5 is going to be able to escape the same kind of critical lambasting its predecessors have gotten.  Johnny Depp fatigue is much more prevalent than when the last Pirates came out in 2011, and reviews for Dead Men Tell No Tales, despite the return of Orlando Bloom and Keira Knightley, are pretty awful.  Not as awful as those for the campy, raunch comedy that Baywatch has been turned into.  Not even my admiration of The Rock’s ability to do literally anything is going to get me to watch this.

You have options with Netflix this weekend.  Bloodlines, the series that introduced most of us to Ben Mendelssohn before Rogue One, has its third and final season up.  The bigger news is War Machine, which is getting a limited run in the theaters as Netflix begins to start to directly compete with the movie theaters.  The Afghanistan War dramedy with Brad Pitt is getting mixed reviews, but future films with Will Smith at Christmas and Martin Scorcese directing Robert DeNiro and Al Pacino among others are already in the works.

HOW DID WE DO LAST WEEK?
KT picked Guardians of the Galaxy Vol. 2 to threepeat, but acknowledged it was going to be razor thin between Marvel’s space epic and Ridley Scott’s second Alien prequel: Covenant.  Alien: Covenant opened with a disappointing $36.4 million to Guardians $34.7, so in addition to sucking, Covenant cost me a win.  I have a face hugger for you, Ridley.
(2017 Prediction Record: 17-4; Lifetime prediction record 55-9).

WHO WILL WIN THE WEEKEND?
Pirates will almost certainly be the lowest grossing film in the series since the original (though there’s no accounting for China), but on a week Memorial Day Weekend, it’s still going to draw in more than enough people to win one weekend.