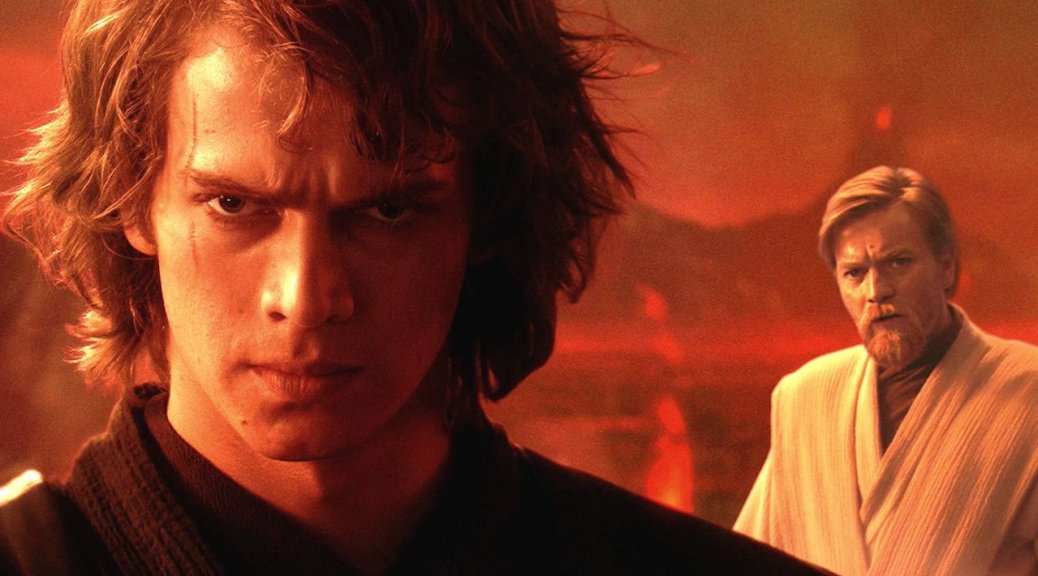 Hero Fan Productions is a channel you MUST be following on YouTube.  A week ago, I shared their video “The Last”, which depicts Luke Skywalker’s journey through Episode IV to the trailer to Episode VIII (click here if you missed it).  In “The Chosen One”, HFP looks at Luke’s father, Anakin, from Episodes I-VI (and Rogue One) plus footage from Star Wars: The Clone Wars and Star Wars: Rebels.  Vader’s legacy still loomed large over his family in Episode VII.  Even 30 years after his death, Anakin’s fall was still dividing and hurting his family, the irony being that it was the mad protection of his family that drove him from them into the arms of the Dark Side.  Everyone has their own view on the Prequels, but the information provided from them (mostly from Episode III and the 10 years of animated series) makes Vader’s story even more tragic.  The notions of “balance to the force” and “the chosen one” appear to be something that we’re going to be dealing with again in The Last Jedi, which is promising the BIGGEST jaw-dropping plot twist in the Saga’s history.  HFP does a great job with this (I wish they’d have stuck to using Williams’ score instead of epic music that gets a little distracting), and it gets you thinking about those parts of Anakin’s story that still may affect the stories yet to come.