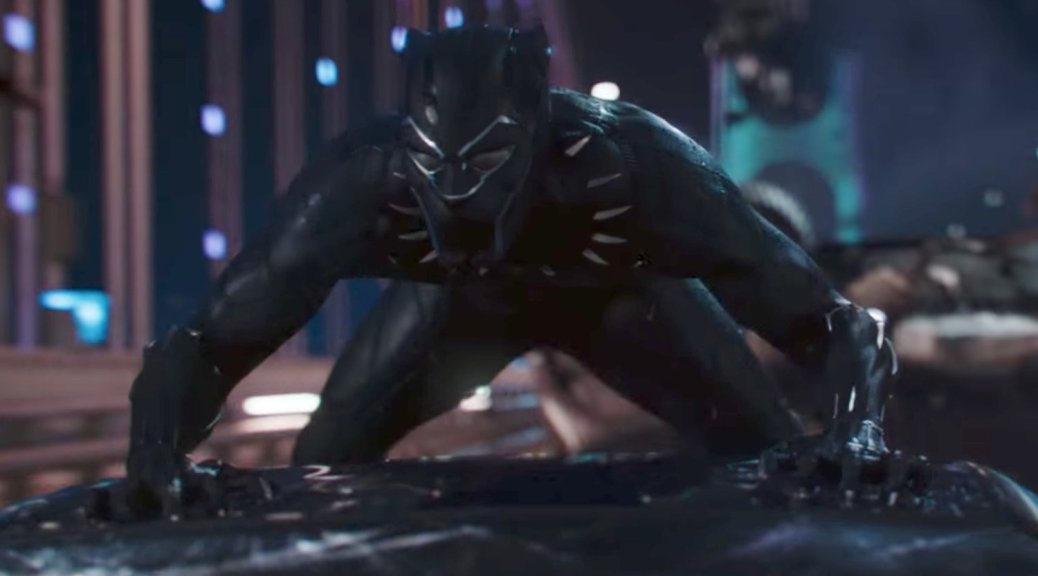 Black Panther has long been one of my favorite Marvel characters, and even though the MCU has two films (Spider-Man Homecoming and Thor Ragnarok) before T’Challa’s solo outing, there’s already a trailer ready.  Wakanda and its king were first teased in Avengers: Age of Ultron with the introduction of Andy Serkis as Klaw, then Civil War served as an origin story in short for the monarch hero.  The cast is amazing, the director is stellar, and this is the last MCU film before The Infinity War begins. This.  Will. Be.  Epic. 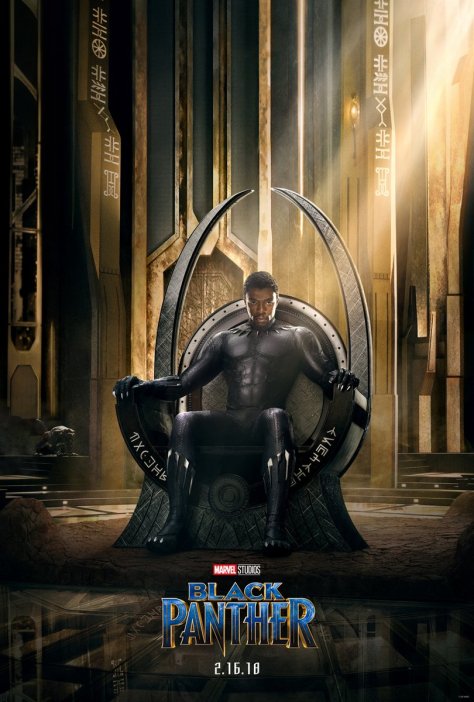