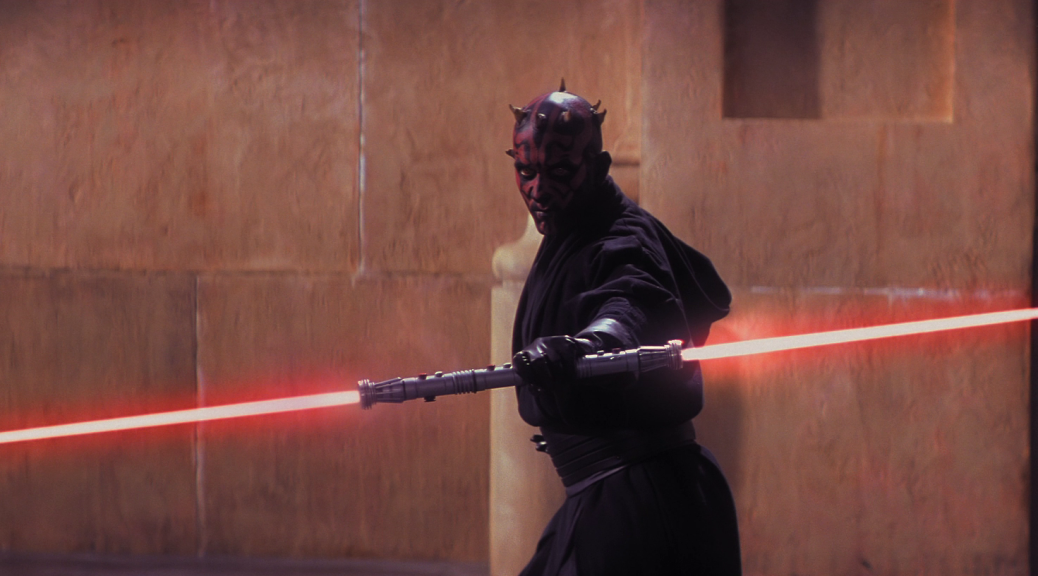 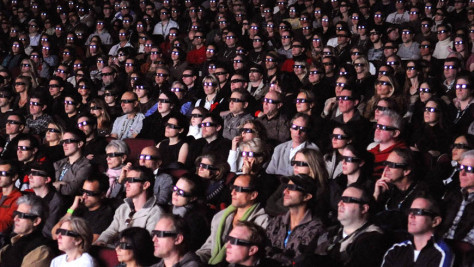 Trailers are an art form unto themselves.  They sell the film more than any other form of marketing.  Sometimes a trailer is so good that it’s a mini-film of its own.  The very best leave you completely assured that when you walk into the movie it’s advertising, you’re going to walk out a fist-pumping veteran of a crucial, life-altering movie experience.  However, sometimes that awesome trailer that you watched 100 times to amp up for the movie, turns out to be much better than the actual final product.  Here are five, in order of release, which wrote a check they couldn’t cash (though that doesn’t mean the trailers still aren’t fantastic if you can erase the memory of the actual film).


Before we knew what midichlorians, pod racing or Gungans were, we got our first peek at new Star Wars footage for the first time in 16 years and every person in that theater was completely quiet, studying every frame.  UNTIL Darth Maul ignited the second blade on his saber, and then you could have scraped the lot of us off of the ceiling.  It’s easy in retrospect to see red flags, but not many of us walked in expecting anything less than awesomeness.


This is still one of the best trailers I’ve ever seen.  The song, by the way, is “Wake Up” by Arcade Fire, which needs to be compulsory listening for all people all the time.  Where the Wild Things Are was one of my favorite books as a child.  Maurice Sendak got the misfit, bestial energy of little boys, and this two-minute trailer is a much better adaptation than the full go.  A book with 37 sentences in it needs a whole lot of padding to reach a two-hour film.  This book didn’t need it.  The trailer did the job and still does; capturing the iconic imagery and themes of the book with the perfect marriage of Arcade Fire’s best song.


In 2011, Zack Snyder was coming off 300 and Watchmen and was one of the hottest directors in Hollywood.  Sucker Punch was a mystery film, but though it was completely confusing as a trailer, there were giant samurai fights, steampunk Nazi battles, science fiction cities, and an amazing dragon.  Check, check, check and check.  What I should have paid closer attention to was the trailer’s own warning “You will be unprepared”….for how deeply creepy (not in a good way) this film is.  The fantasy vignettes in the film are visually stunning action pieces.  It’s what connects them that is super, super…..no, “creepy” is the precise word.


Ridley Scott returning to the Alien franchise after what it had endured since 1986 seemed to be perfect, and this trailer cemented it.  This was a sure thing.  It looked gorgeous, had a great cast, and it looked like we were in for a terrifying introduction to where the xenomorphs originated.  What we got was a ponderous, question filled, few answers given, cryptic mess.  The aliens are tadpoles?  Does that make them amphibians?  Why is that a thing that even popped into my head?  Probably because I spaced out while someone trudged down a corridor for another 10 minutes.  And it’s STILL better than Alien: Covenant.


Much like the trailer for Where the Wild Things Are, this works almost as a music video, this time to “Dirty Paws” by Of Monsters and Men.  If you’ve never read the short story, it’ll take you 15 minutes and it’s brilliant, and the same problems that sunk Wild Things did so in Mitty.  This two-minute short film tells you the story of a repressed, bored, lonely man who dreams of doing great things and then one day sets off and does them.  It accomplishes it with almost no dialogue.  It remains a fantastic trailer and all of the movie you ever need to see.

Revisiting all of these has my emotions in this place: 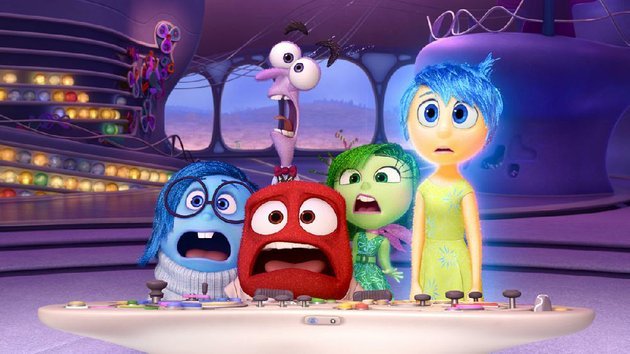