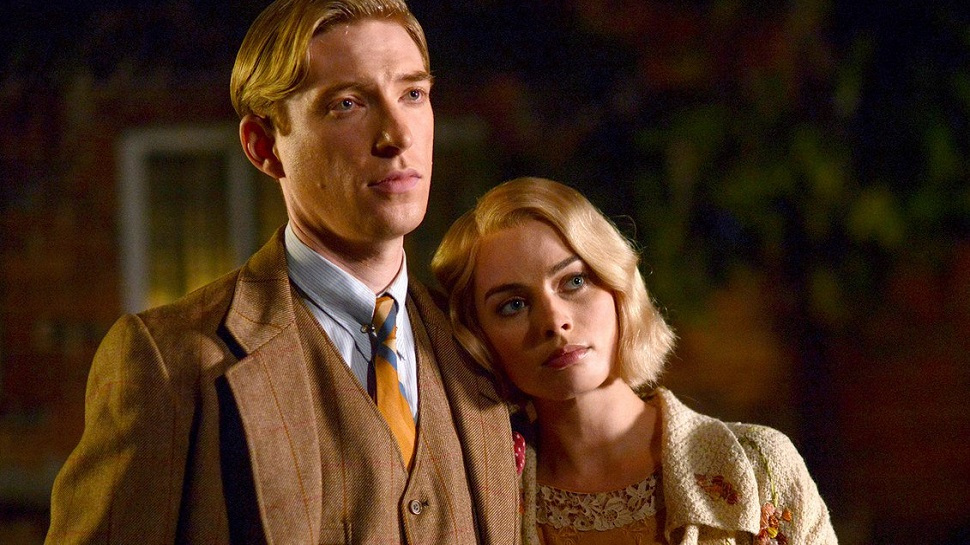 It’s easy to dismiss the Winnie the Pooh books as fluff, and in modern incarnations for kids they’re often presented that way, but they’re absolutely brilliant.  Goodbye Christopher Robin, directed by Simon Curtis, and starring Domhnall Gleeson and Margot Robbie, tells the story of A.A. Milne’s creation of the Hundred-Acre Woods and the inhabitants therein.  The first trailer is a bit precious, but this is clearly a father and son story, as the stories that Milne told his son (who was actually named Christopher Robin) slowly evolved into a brilliant series of adventures.  They’re just fun stories as a child, but read as an adult, you begin to understand that Milne’s Woods are the mindscape of his own child and each character within represents an aspect of his own personality.  This reminded me a bit of Finding Neverland, and if it can meet that bar, then it will have succeeded without qualification.  Goodbye Christopher Robin opens October 29, 2017.  official synopsis below.

GOODBYE CHRISTOPHER ROBIN gives a rare glimpse into the relationship between beloved children’s author A. A. Milne (Domhnall Gleeson) and his son Christopher Robin, whose toys inspired the magical world of Winnie the Pooh. Along with his mother Daphne (Margot Robbie), and his nanny Olive (Kelly Macdonald), Christopher Robin and his family are swept up in the international success of the books; the enchanting tales bringing hope and comfort to England after the First World War. But with the eyes of the world on Christopher Robin, what will the cost be to the family? 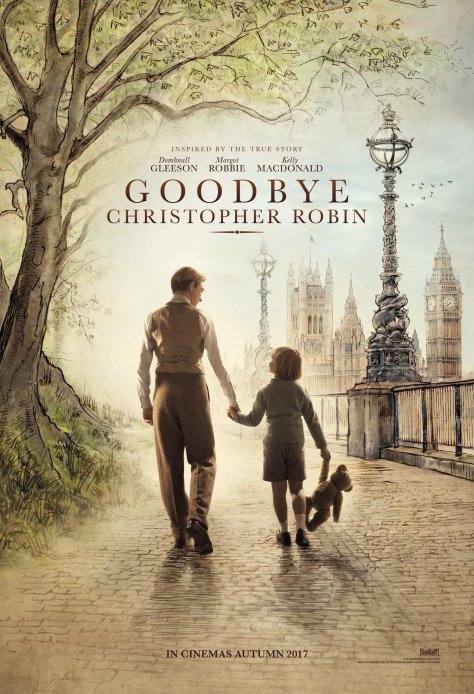