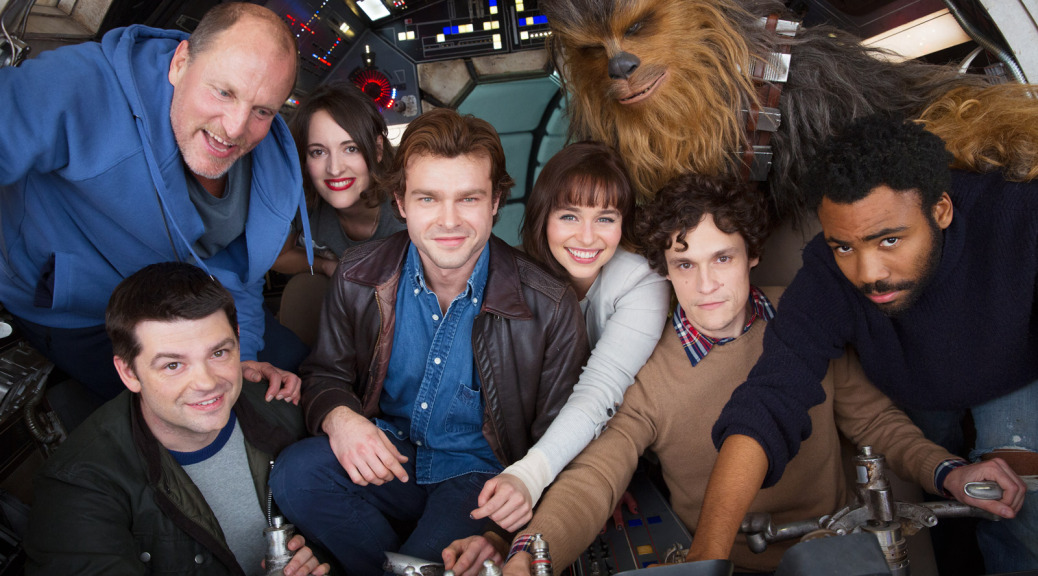 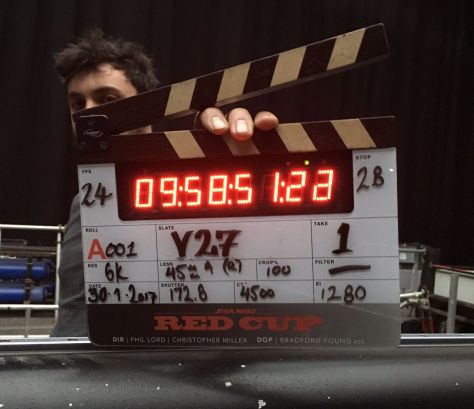 UPDATE 6/22/2017: RON HOWARD HAS OFFICIALLY SIGNED ON TO TAKE OVER DIRECTING THE FILM AND IT LOOKS LIKE SIGNIFICANT RESHOOTS ARE COMING.

Recently, I wrote an article urging Disney to keep Star Wars at Christmas release dates.  The changeover was to begin with next year’s Han Solo spin-off being released in May 2018 (click here to read that article).  It looks like that’s a given, at least for Han Solo as the entire project has been thrown into upheaval following the announcement that Disney had fired directors Phil Lord and Chris Miller (The LEGO Movie) from the project just three weeks before the completion of principal photography.  Directors leaving a project before a film begins isn’t uncommon.  Directors leaving during a project is a huge deal.  Directors, who seemed absolutely perfect for this sort of film, being fired three weeks before they finished their cut is astounding.  I have never seen directors removed this late in the process.  While Disney scrambles to find a replacement, fans are freaking out on Twitter, and the entire future of the project seems in doubt. 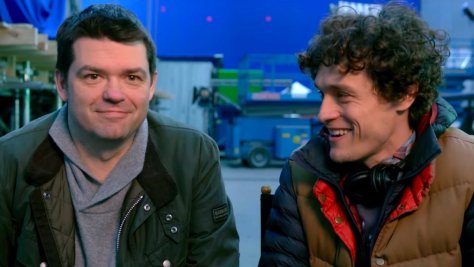 Two statements were released after the firing: one from Lord & Miller and one from Lucasfilm.  From Lucasfilm’s Kathleen Kennedy:
“Phil Lord and Christopher Miller are talented filmmakers who have assembled an incredible cast and crew, but it’s become clear that we had different creative visions on this film, and we’ve decided to part ways. A new director will be announced soon.”

From Lord & Miller:
“Unfortunately, our vision and process weren’t aligned with our partners on this project. We normally aren’t fans of the phrase ‘creative differences’ but for once this cliché is true. We are really proud of the amazing and world-class work of our cast and crew.” 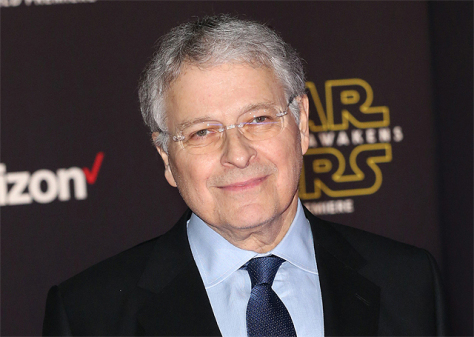 So the immediate question that springs to mind is: what kind of creative differences cause a blow-up this late in the game?  The answer seems to be Lord and Taylor viewed Solo as a more comedic character than did Empire Strikes Back, The Force Awakens, and Han Solo screenwriter Lawrence Kasdan.  The pair apparently were constantly clashing with Kasdan, and Kasdan carries a lot more clout with Lucasfilm.  Geek Tyrant is reporting:
The friction was felt almost immediately when the movie began shooting in February, sources say, but the directors always thought it could be worked through. Kennedy, the producer and head of Lucasfilm, decided to back her lifelong colleague, who shaped much of Solo’s character in Empire and ‪Return of the Jedi and who had a specific tone in mind for the new movie. The duo also didn’t feel they had the support of producer Allison Shearmur, who was acting as Lucasfilm’s representative on the London set. 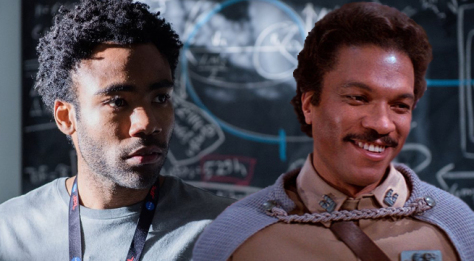 So what happens now?  If Lucasfilm was this unhappy with what had been shot, clearly reshoots that might dwarf the ones Rogue One went through are in the future for whatever new director comes onboard.  Early names being tossed around are Ron Howard, Joe Johnston, and even Kasdan himself (though Kasdan’s directing credits are nowhere near the pedigree of his writing).  Fans on Twitter are championing cast member Donald Glover, who is playing a young Lando Calrissian in the film, as Glover knows the project, the material, and has directed several episodes of his award-winning FX show Atlanta.  The 34-year-old has never directed a feature film; however, and this is going to take a massive effort to correct.  There is also large fan outcry that no one but Harrison Ford ever play Han Solo, and that the whole project should now be canceled.  That’s just not going to happen.  Disney will reshoot the entire film before eating the investment. 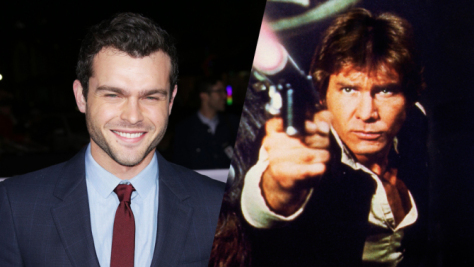 Here’s what is going to happen: the film’s May 2018 release is gone.  Disney has Mary Poppins 2 in the holiday 2018 slot currently; I’d look for that to be moved up to Thanksgiving or even earlier and Han Solo kicked back to December 2018.  Thus far, Disney’s tenure has been marked by impeccable quality.  They’re not going to rush anything out to meet a release date.  Both Episodes VII and VIII were delayed from summer to Christmas to make sure they were ready, and we can expect the same.


Whomever Disney does appoint, it’s going to be someone who better be prepared to have an unofficial co-director in Lawrence Kasdan (if it isn’t Kasdan himself), and be ready to shoot Kasdan’s screenplay like it was Biblical writ.  What’s puzzling is that Lucasfilm let this drag on so long before making the change.  With Rogue One having to undergo huge reshoots to meet Disney’s quality standards for Star Wars, you have to wonder if there’s anything shot that is going to survive?  The third spin-off (for 2020) was supposed to have been announced this month.  I hope when it is, Lucasfilm has learned something from the growing pains of the first two anthology films. 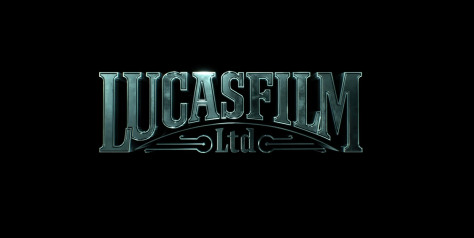