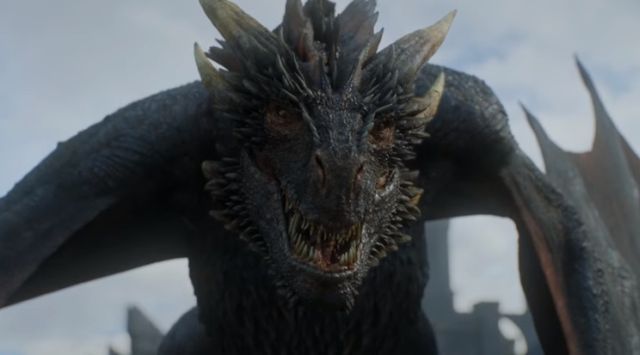 At the end of last season, Daenerys’ (Emilia Clarke) dragons and her immense army were finally on the way to Westeros, where Cersei (Lena Headey) has now become Queen after the death of her children. The Night King’s (Vladimir Furdik in season 6) army is heading south, and a battle appears to be imminent.

Though we don’t know exactly what’s coming, Maisie Williams, who plays Arya Stark, tweeted this last year: “Just finished reading season 7, s**t gets REAL. I’d start preparing yourselves now… scratch that, nothing will prepare you for this… Holy BALLS.”

The show is based on the novel series “A Song of Ice and Fire” by George R.R. Martin. Last season, however, the TV series moved past the point where the books have stalled. 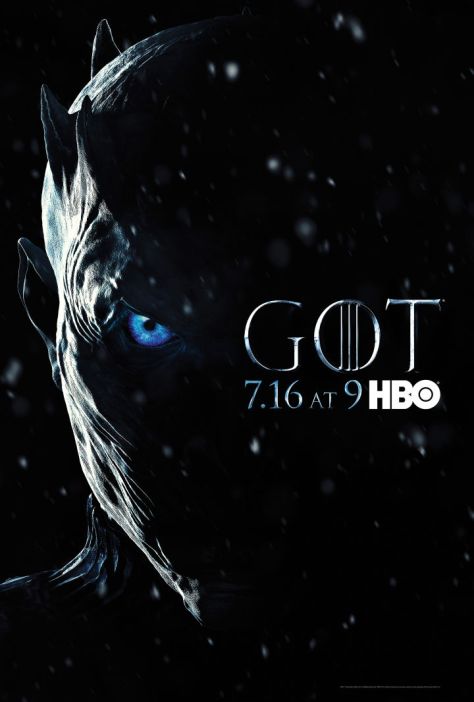