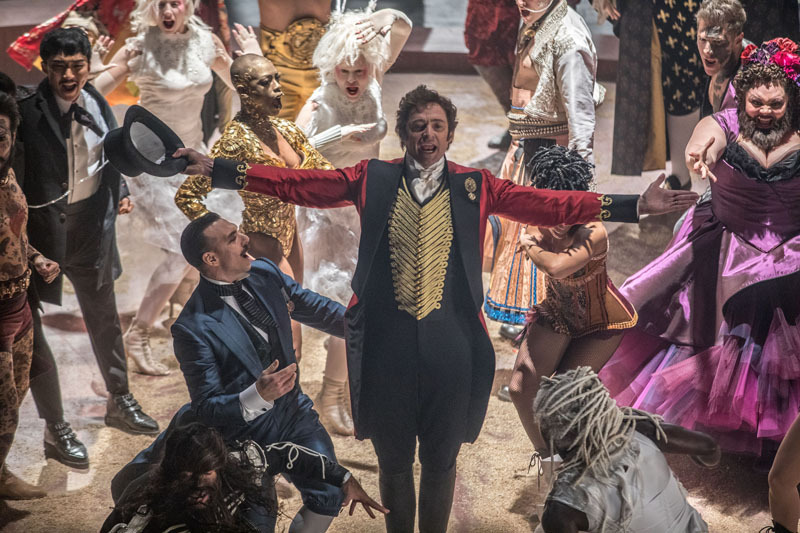 Hugh Jackman’s first film of his post-Wolverine career will be a routine to his roots: musicals.  An unknown song and dance man before becoming a household name thanks to his iconic portrayal of Wolverine in the X-Men films, Jackman will be headlining the big holiday musical of 2017.  With the songwriters of La La Land, will The Greatest Showman, starring Jackman as circus legend P.T. Barnum be able to duplicate that film’s success?  Jackman’s only Oscar nomination was for leading the cast of the big screen adaptation of Les Miserables, so this is familiar territory, the only question is can a first-time director deliver?  The first trailer looks very promising.  Co-starring Zac Efron, Michelle Williams, Rebecca Ferguson, and Zendaya, The Greatest Showman will open Christmas Day.  Read more below from Coming Soon. 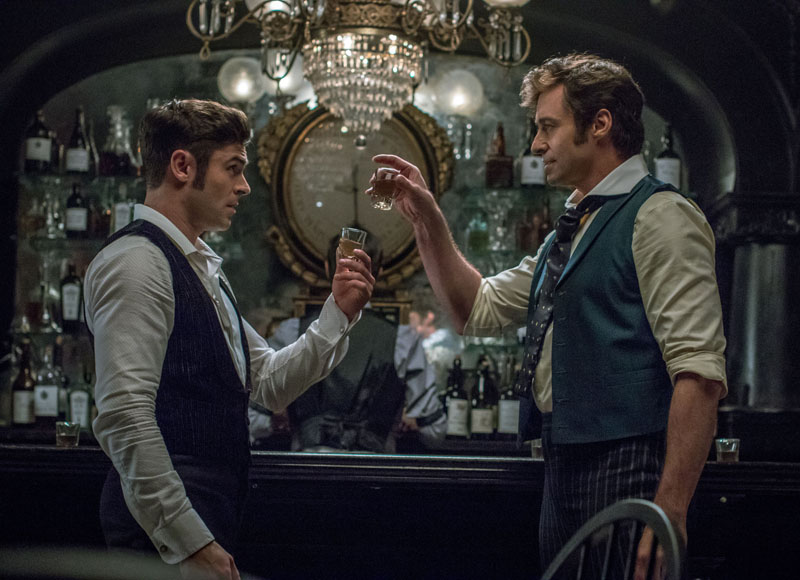 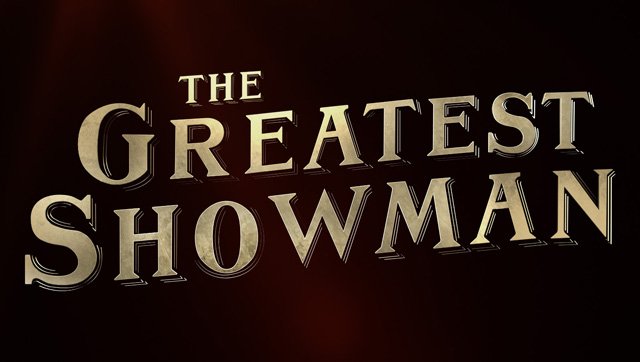