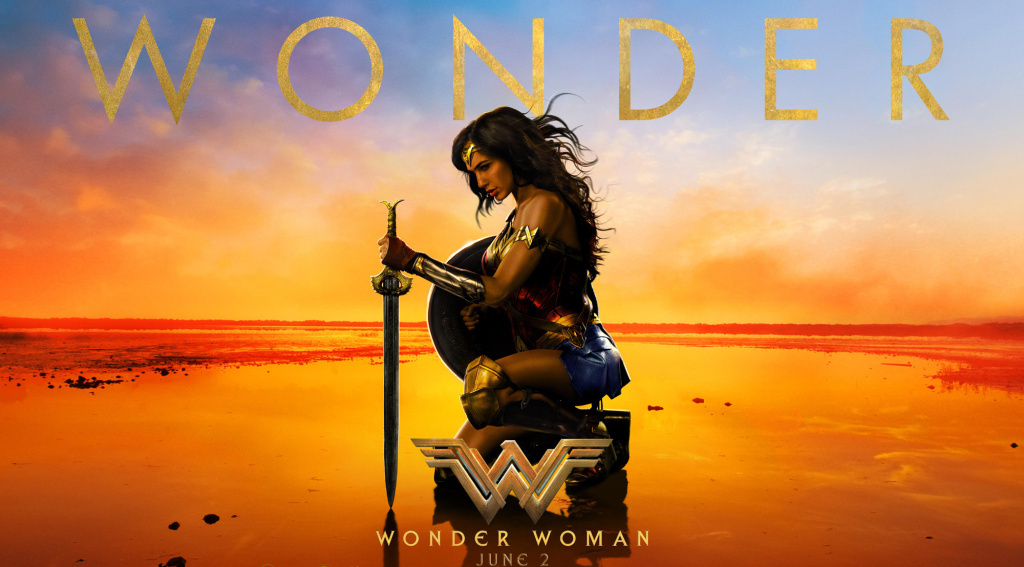 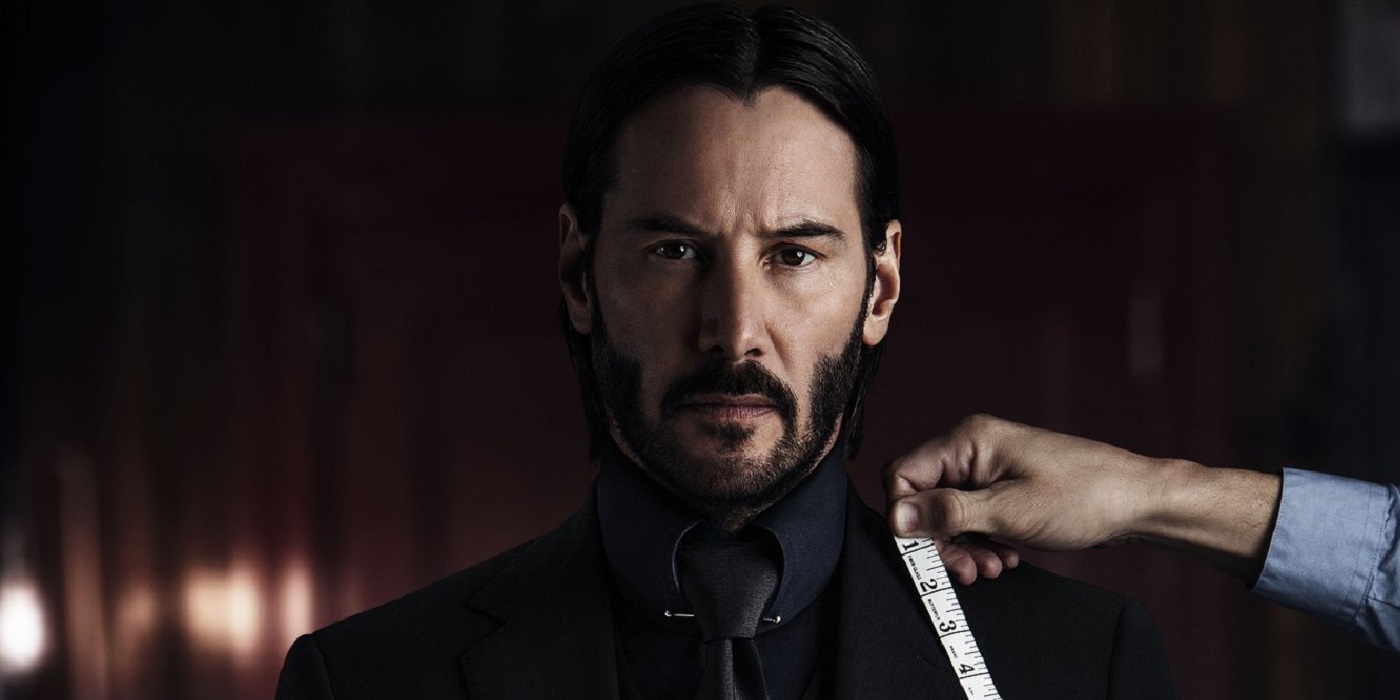 It’s hard to believe, but 2017 is halfway over, and what a strange year it has been so far at the movies. Defying the traditional movie calendar, February and March provided blockbusters and surprises, while May and June (were it not for Guardians Vol. 2 and Wonder Woman) would have been a bleak cinematic wasteland. More than ever, the international box office has supplanted the U.S. as the measure of a film’s success. For an example you need look no farther than The Fate of the Furious. The eighth installment in the Fast and the Furious franchise made a respectable $225.4 million at home, but a whopping $1.013 billion overseas. Whatever a film’s gross, its long-term legacy lies in its quality, and we’ve already had some fantastic movies. Here are my top five: 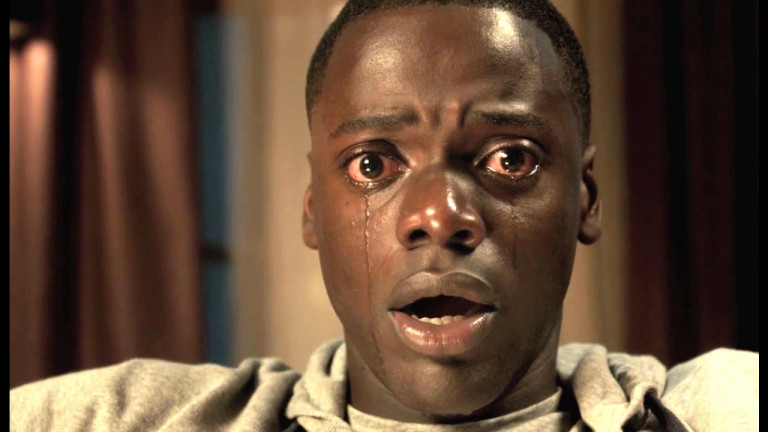 1. Get Out
If you had told me that the best film of 2017 after six months was going to be a horror/comedy directed by Jordan Peele (he of Key & Peele fame), made for $4.5 million and having a plot that almost defies description, I would have thought every major release in that time period had been canceled. To be sure, many of the major releases were great, but not as surprising, timely, and completely original as Get Out.
Director Jordan Peele, who also wrote the film’s script, does a masterful job, in his first directorial effort keeping a very tight, taut film on-track for the budget most films spend on the gaffer. Get Out is slotted as a horror film, and it definitely has horror and suspense, but it’s also deeply and darkly funny racial satire. Some people say the film is a slap at elite white liberals, and I don’t think that’s intended past that Jordan Peele’s life experience is that he’s the child of a black father and a white mother and grew up in the same area of the country in which the film takes place. There’s also a line of dialogue in the film that debunks the notion that there is any specific racial agenda (but I cannot tell you what it is….get out and see it for yourself). If you haven’t checked out any of Key & Peele, most of it is on YouTube. You’ll have a lot of laughs, but it will in no way prepare you for the next degree level of talent that Jordan Peele shows in directing Get Out. 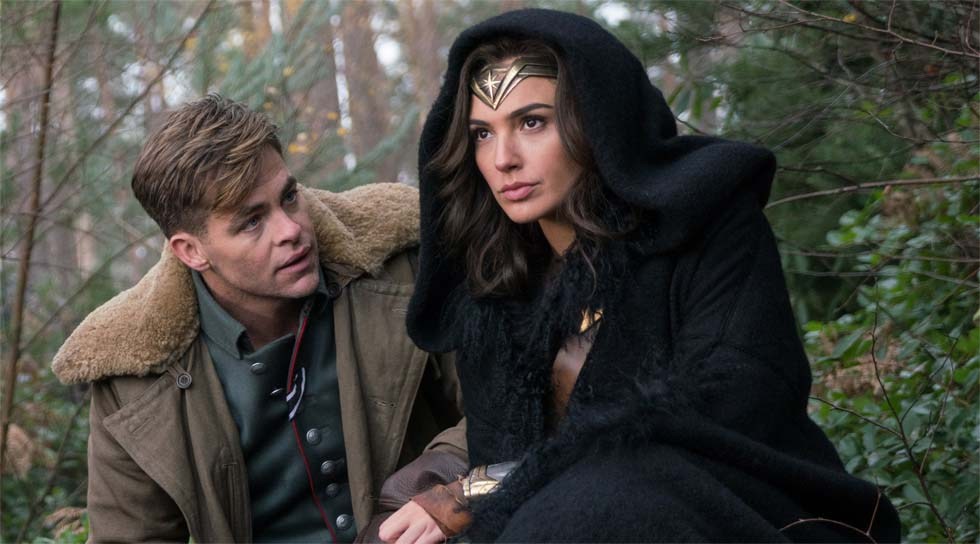 2. Wonder Woman
Richard Donner’s 1978 Superman. Tim Burton’s 1989 Batman. Patty Jenkins’ 2017 Wonder Woman. DC’s trinity of chief superheroes all now finally have a film that will define them forever. That’s not overstatement or hyperbole. I honestly didn’t know what to expect from Wonder Woman going into the theater. I’ve read a lot of comics, and there’s the Lynda Carter TV show, but if you asked me before I saw the film, I couldn’t have picked out a defining Wonder Woman story and said this is the character. I can now. Wonder Woman isn’t just one of the best films of 2017, one of the best comic book movies ever made, its is the best anything Wonder Woman ever written or filmed.
Wonder Woman is 145 minutes long, and I could have watched it again as soon as it was over. There’s not an off-note in the picture. Patty Jenkins directed a beautiful film, Gadot and Pine head a great cast that completely buys into the tone of the film, and it all feels like the best DC comics I’ve read. They don’t need to modernize or revolutionize everything about their product. People have loved these characters and their world for almost a century because the comics are earnest and believe their world is real and fantastic. Not only did it succeed in bringing home one of the best comic book films of all-time, it showcased the real heart of DC’s shared universe successfully for the first time. It’s as magical a film as the character it features. 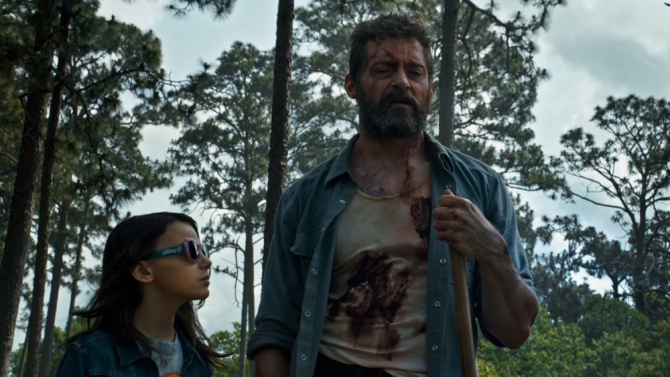 3. Logan
Seventeen years ago, comic book movies were a dead genre. In 2000, the first X-Men movie was released and jump-started a renaissance of adaptations. The franchise succeeded in no small part because the most popular X-Man: Wolverine, was cast to perfection. Hugh Jackman was an unknown. He’d done more musicals on-stage than movies on-screen, but from the moment we saw saw him cage fighting in a bar, he owned the Wolverine in a way that no actor perhaps has ever fully become linked with a fictional character (Bond and Connery and Downey Jr. and Iron Man being the only comparisons I can come up with). Logan was Jackman’s 9th film as Wolverine and his last. The film that bears his name is a nearly perfect Wolverine story. Unlike the PG-13 Logan that had to be leashed for the team films, this is the Wolverine from the comics, and yet, this a Wolverine unlike we’ve ever seen. Logan is unremittingly grim, wonderfully acted, violent and gritty, redemptive and tragic. After all, Logan’s was a story that was never going to end well. 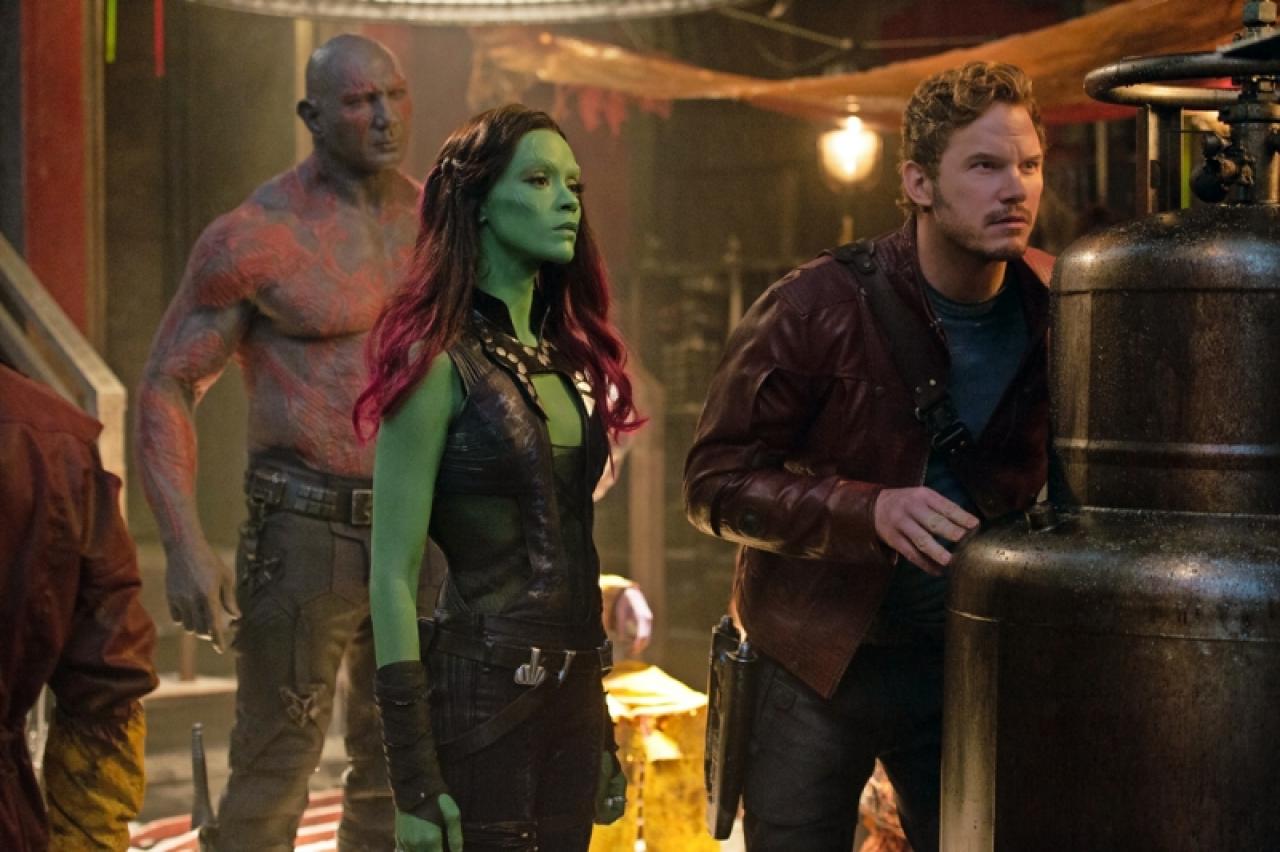 4. Guardians of the Galaxy Vol. 2
Guardians of the Galaxy was the biggest surprise of the first two phases of the MCU, so it shouldn’t be a huge surprise that James Gunn took your expectations for where the space faring group may go next and stood them on their head. For all the amazing special F/X, Guardians 2 is a much smaller, character-driven movie than the first one. It is undoubtedly Star-Lord’s (Chris Pratt) film, closing questions on his origin in the first film that will give birth to conflicts sure to pop up for the survivors of Infinity War. In the end, though, this film is about family. Not the families we’re born into, but the families we cobble together out of the people who share our mutual life damage and how they can be as strong and weird and wonderful as any biological bond. Guardians Vol. 2 is a funny (probably funnier overall than the first film), screwball sci-fi family dramedy that makes issue #15 of the MCU as fresh as the first. 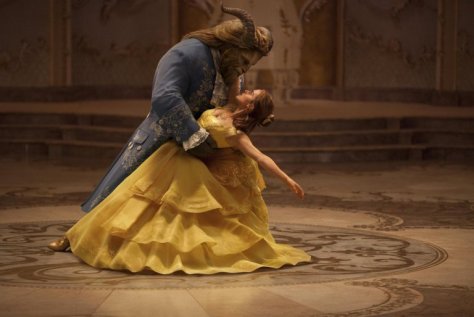 5. Beauty and the Beast
Beauty and the Beast was the most critically acclaimed animated Disney feature since Snow White, so the live-action turn was going to get incredible scrutiny even before Jon Favreau made a better Jungle Book than either the Disney animated film or the Kipling books. So whomever followed that was going to have a high bar to clear. While this live action version of Beauty and the Beast did not reach the perfection of the 1991 film, it was second fantastic musical we’ve had released for the screen in three months (between La La Land, this, and the amazing first trailer for The Greatest Showman, my position that “I hate musicals” is in some serious jeopardy). While comparisons can’t be avoided, and there are some pitfalls, Beauty and the Beast continues a stream of quality re-imaginings of Disney’s animated works, presenting an absolutely gorgeous, moving, film. With wonderful performances from the whole cast, three amazing new songs and Disney’s usual visual wizardry, it’s no wonder Beauty and the Beast is the highest-grossing film of 2017 thus far.
Honorable Mention: John Wick Chapter 2 and Split