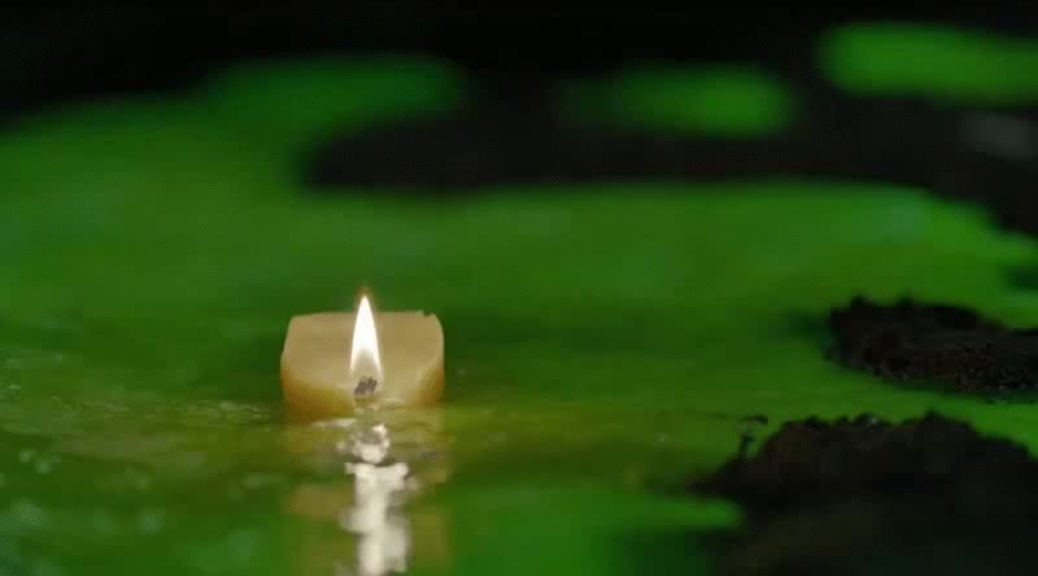 Game of Thrones’ sixth season was probably the strongest, offering up nothing but epic payoff as the show begins to do what George R.R. Martin clearly never will: finish the story.  Martin’s sixth book is still nowhere in sight, and he had another planned after that. I’m willing to bet the sixth book eventually comes out, but I’d be surprised if he actually ever finished the series.  HBO has done too good a job for him.  Now they’re looking at four different avenues of prequel series for after GoT is finished, and Westeros is certainly deep enough in lore to support ONE (not all four are going to get greenlit).  The seventh season and eighth season are going to be a split finale for the show, with eight episodes this year and seven episodes in 2018 (maybe 2019 now as they are apparently ballooning to feature-length). 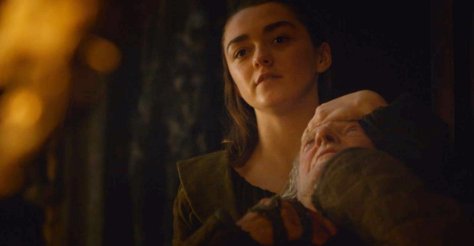 Forcing myself to choose two moments from the season, both come from the season’s finale, both moments of revenge: one horrible in its consequences, one long overdue and carried out beautifully.  Never underestimate the Lannisters, few remaining though there may be.  The High Septon and his Sparrows and the Tyrells had Cersi whipped for most of two seasons, but she wove her web and took a page from her brother’s season two victory, wiping them off the planet with wildfyre.  It’s all set to one of the most beautiful pieces of music from possibly the best scored TV show ever to air.  A Lannister always pays her debts.


My personal favorite character is Arya Stark.  I think Maisie Williams is a brilliant actress and watching her grow from a little girl to the most feral wolf in the fold has been an amazing character journey.  The Freys have wanted killing for three years, since they traumatized the whole world with The Red Wedding.  Arya delivers it, and when she does, you see there’s nothing left of the little girl who played with Jon in the yard at Winterfell in the show’s pilot.  When she reunites with Jon and Sansa, the Starks are going to be something even the Night King should fear.  Game of Thrones season six premieres on HBO July 16, 2017 at 9 p.m. EST. 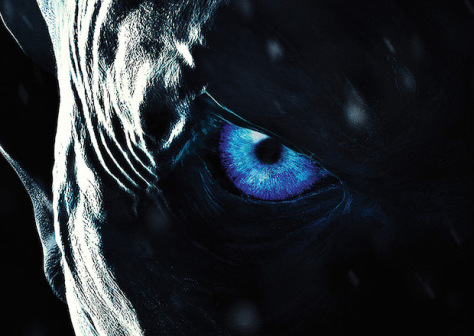