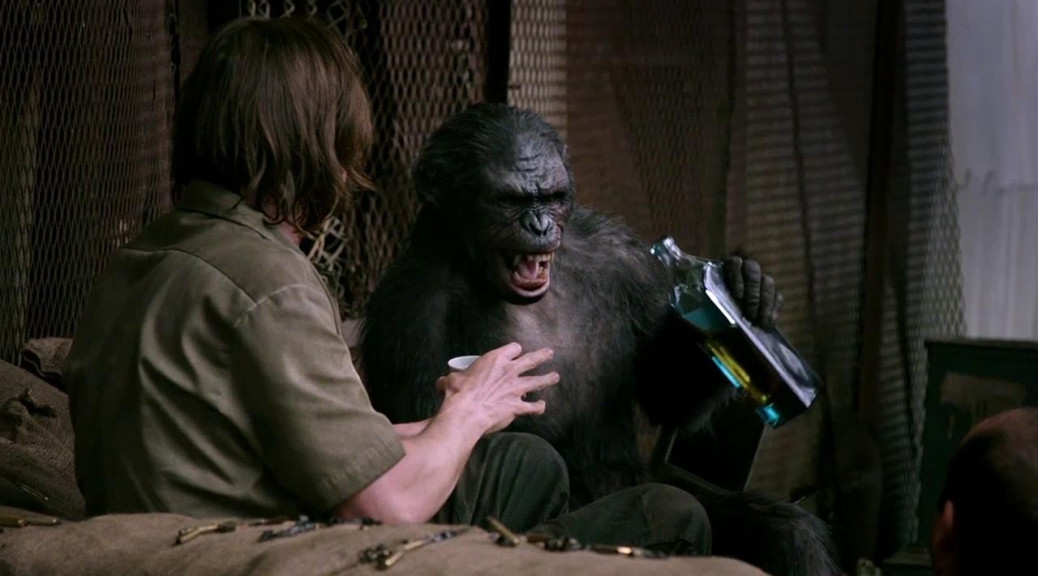 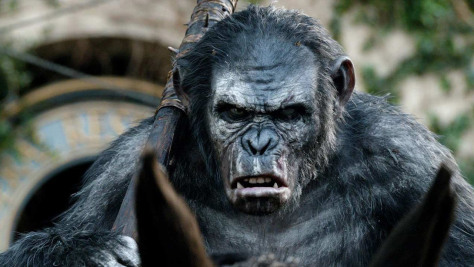 I think I’ve probably written at least five articles on what a miracle Andy Serkis is and what started with Gollum in The Lord of the Rings, has become a completely new way to act.  Mo-cap acting is the last bridge between what we can imagine and what can make it on to the screen.  We know how great Serkis is at this; what is important now is that he teach an entire generation of actors how to excel at this and a perfect example is Toby Kebbell.


Kebbell is a really fine actor, but I’ve never seen him do anything nearly as good as his performance in Dawn as Caesar’s right-hand ape turned traitor: Koba.  If Andy Serkis wasn’t as astonishing as he was, Kebbell would have stolen this movie.  Caesar never wants the war, despite how he was treated by humans; he’s forgiven.  Koba’s scars are more prominent literally and philosophically and he begins the process of sabotaging Caesar’s leadership and any chance for co-habitation between apes and humans with this brilliant bit of clowning turned cold-blooded murder.  This Friday, we’ll get the conclusion of this reboot trilogy in War for the Planet of the Apes, and it looks like Woody Harrelson’s Colonel is going to be Caesar’s new nemesis, but he’s got a tough act to follow. 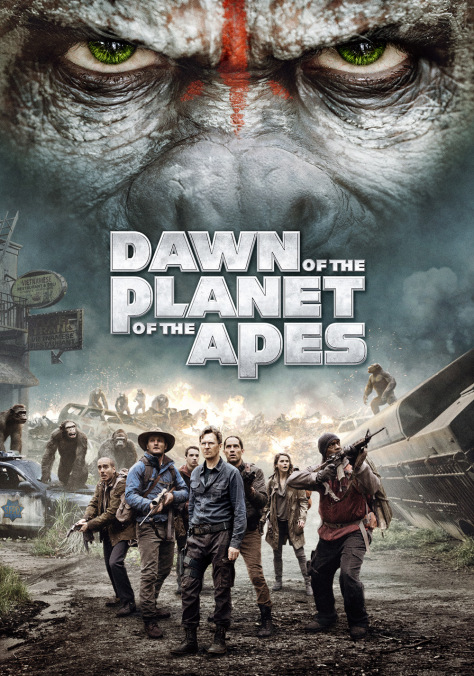