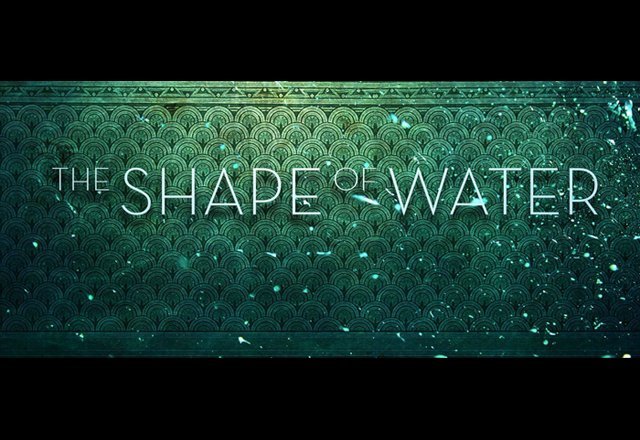 It’s been over a decade since Guillermo del Toro’s masterpiece, Pan’s Laybrinth, and the director hasn’t come close to showing that level of work since.  Yes, Hellboy II was awesome, but del Toro’s dalliance with The Hobbit meant he never finished his trilogy.  Pacific Rim was fun, but hardly the kind of stuff you’d expect from someone who wrote and directed one of the best films of this century.  Crimson Peak was just…pedestrian.  The Shape of Water hearkens back to the kind of horror fairy tales del Toro told with Cronos, the Devil’s Backbone, and Pan, but this first trailer kind of makes it look like “Mute Lady Falls in Love with Abe Sapien”.  I’m not feeling the greatness I know del Toro has inside of him.  Maybe I’m wrong.  It certainly has a deep cast of great character actors.  The Shape of Water opens December 8, 2017. 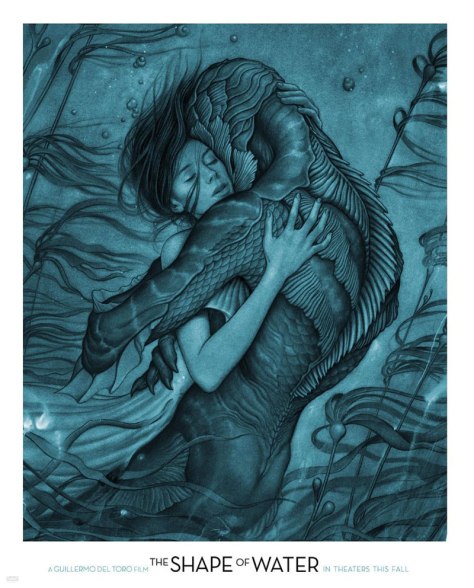