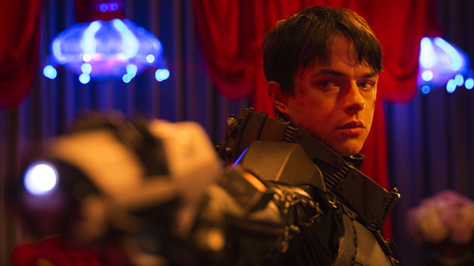 Each Thursday we look at what is going to be coming out in theaters this weekend, show you the trailers for the big releases, predict the box office winner and just generally give you enough of a carrot to pull you through the rest of the work week.  July 21st brings three VERY different films into theaters, all currently getting mixed-to-rave reviews. 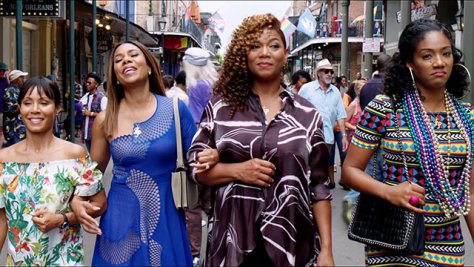 July has, thus far, been as good a month for movies, as June was disappointed (Wonder Woman excepted, of course).  This week all three major releases have positive reviews, with Dunkirk and Girls Night over 90% on Rotten Tomatoes at time of writing.

There really aren’t any directors who can by, sheer force of their name, command a box office opening.  Spielberg had it and lost it, but if there is one left today, it’s Christopher Nolan. With a near-flawless record, Dunkirk is Nolan’s 10th film and a stretch for him as he normally operates in the realm of crime and science fiction.  Dunkirk is such an amazing story, it’s a wonder its taken this long for a big film to be made about it, and aside from Episode VIII, it’s my most anticipated film of 2017.


Girls Night will pull in a completely different demographic, and I think it will give Apes a run for its money for second place.  Well-reviewed girls-night-out comedies are rare and when they happen, they make bank.

I…have nothing to say about Valerian and the City of a Thousand Planets because a very dear friend of mine is really excited about it, and this is my blog so if I want to keep all the clever retorts and snidery (not a word; should be) in my head, I’ll do just that (psst, besides it is going to be steamrolled into a crepe by all these other movies).  FINE, just that one then.

HOW DID WE DO LAST WEEK?
KT picked the Apes to rule the box office, and though the return was nowhere near what Dawn of the Planet of the Apes got three years ago, Dawn wasn’t following Spider-Man.  Apes pulled in $56.5 million knocking Spidey down to second with $45.2 million.
(2017 Prediction Record: 25-4; Lifetime prediction record 63-9). 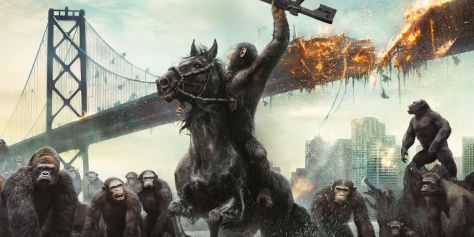 WHO WILL WIN THE WEEKEND?
With Apes losing the traditional 50% or so of a well-regarded blockbuster, Spider-Man still having staying power, and Girls Night getting great reviews, I think the $45 million that Dunkirk is projected to open at will be enough to get the top spot.  Which of these films have staying power as we go into the doldrums of August will be much harder to call (and probably mess with my sterling record this year thus far), but Chris Nolan rules the box office this weekend.