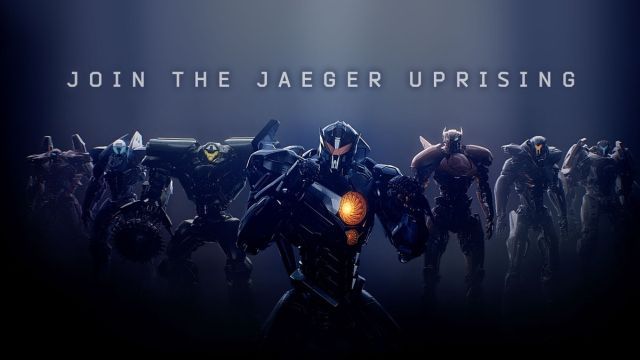 Pacific Rim was a lot of stupid, huge fun, but it could have been more.  Charlie Hunan is not a strong lead, and not even the greatest name a character has had outside of the Star Wars Universe: Idris Elba’s Stacker Pentecost, could save it from being essentially a huge B-movie.  But oh there is an uprising….there is an uprising a’coming, people.  And if your last name happens to be Jaeger (which mine does), you are going to play this first teaser trailer for Pacific Rim: Uprising every morning like audio cocaine to start your day until the film opens in February 2018.  For full details from Coming Soon, read below.  RECOGNIZE JAEGER PRIDE!!! (Oh, no, this is just beginning! Imma gonna milk this like a yak for eight months!) 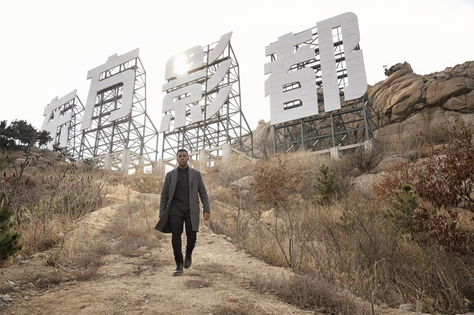 With about eight months to go before the sequel hits the big screen, Legendary

Little is currently known about the plot to Pacific Rim Uprising, but the story is said to feature Boyega as Jake Pentecost, the son of Idris Elba‘s character from the original film. 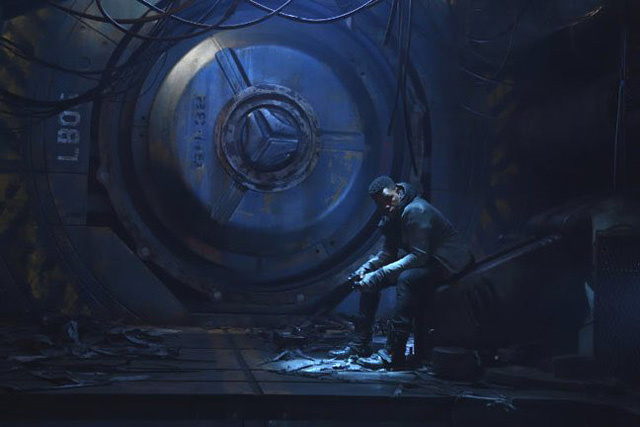