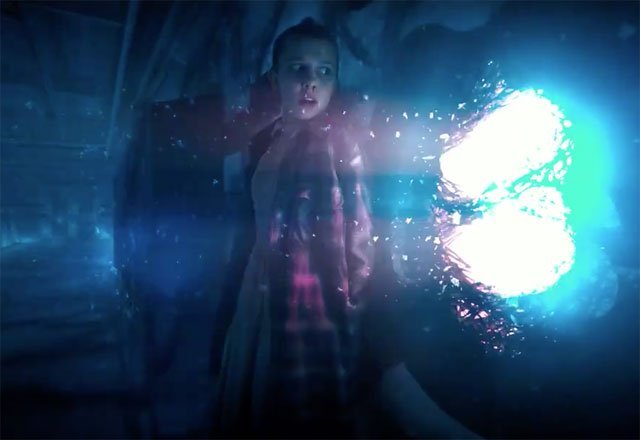 Netflix doesn’t release its numbers like networks, but Stranger Things is rumored to be the streaming service’s most-watched series yet.  Last year’s cult phenomenon got a Super Bowl spot this time around, and the second season will premiere just in time for Halloween on October 27, 2017.


The second season is set a year after Will’s return, and everything seems back to normal… but a darkness lurks just beneath the surface, threatening all of Hawkins. It’s 1984 and the citizens of Hawkins, Indiana are still reeling from the horrors of the demagorgon and the secrets of Hawkins Lab. Will Byers has been rescued from the Upside Down but a bigger, sinister entity still threatens those who survived. 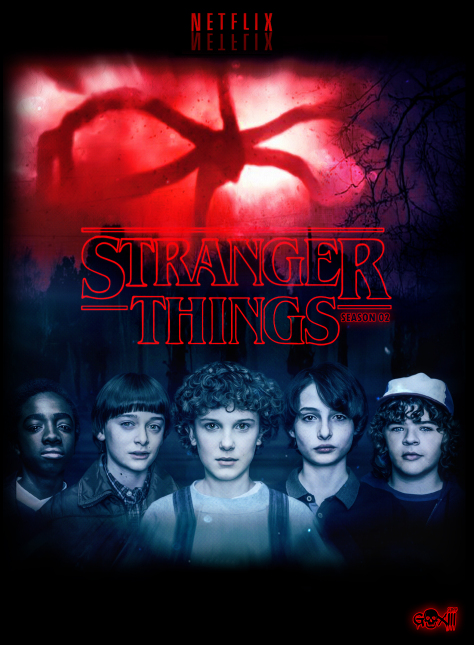