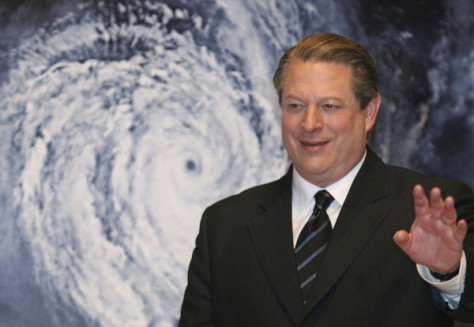 Each Thursday we look at what is going to be coming out in theaters this weekend, show you the trailers for the big releases, predict the box office winner and just generally give you enough of a carrot to pull you through the rest of the work week.  July 28th begins a two-month period of uncertainty at the box office before the fall heavyweights check in, so we have three very different options: hyper-action, eco documentary, or animated film about poop emojis (I couldn’t make this up if I wanted to….or had sunk that low). 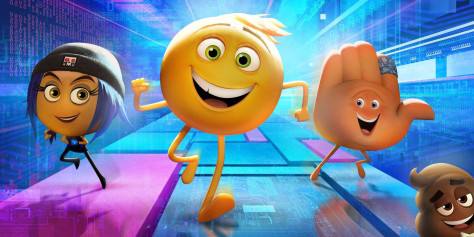 We really got spoiled the last three weeks with huge releases in Spider-Man: Homecoming, War for the Planet of the Apes, and Dunkirk.  Well, coddling time is over and we’re back to week-to-week grubbing.

Atomic Blonde looks like it could be fun, and Charlize Theron is clearly the best action actress working right now (where is another Furiosa film???).  It also looks a little odd and like a more grounded Wanted (which only says how out there Wanted was).  It and the next film are in the middling 70% range on Rotten Tomatoes at time of writing.

Then, lastly, comes what is, at time of writing, the new WORST reviewed movie of the summer (off the schnide there, Transformers): The Emoji Movie.  Yes, an animated film about emoticons.  Including the poop emoji.  Western civilization will now be turning off the lights and walking slowly and sadly off a cliff.

WHO WILL WIN THE WEEKEND?
This is how it breaks down: how many idiot parents will take their ankle biters to The Emoji Movie vs. how much will Dunkirk drop off?  If Dunkirk didn’t still have the majority of IMAX screens, I would go with the idiots and pick The Emoji Movie (and lose a piece of my soul in the process).  HOWEVER, though I normally take a loss gracefully, I am 26-4 this year and half of those losses are the fault of a similar idiot situation that made The Boss Baby…..at thing.  I will not be a gracious loser if the best film of 2017 gets beat by a film about animated substitutions for using the ENGLISH LANGUAGE TO FRICKING COMMUNICATE!!!  Aaaaand breathe…..