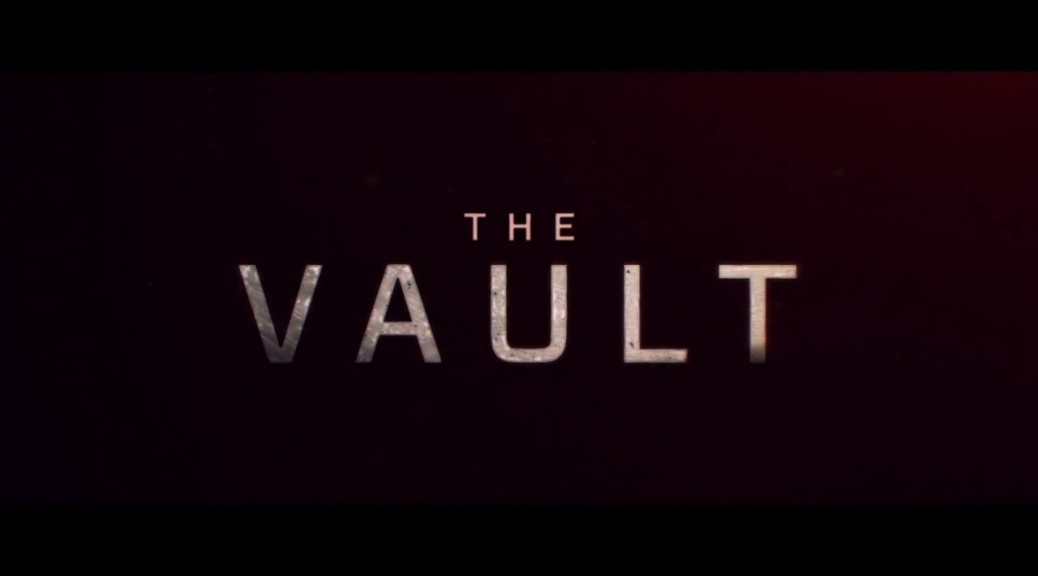 The Vault starts as a fairly typical bank robbery film until the bank manager (James Franco) insists that the real money is kept in the sub-basement vault, and opening that sends things pear-shaped for the robbers in short fashion.  It’s an interesting twist on what separately are very tired tropes, but could be interesting if combined.  Non sequitur: James Franco is in at least 10 movies a year.  Does no one else realize this?  Is he trying to win a contest?  The Vault opens (heh, pun) on September 1, 2017. 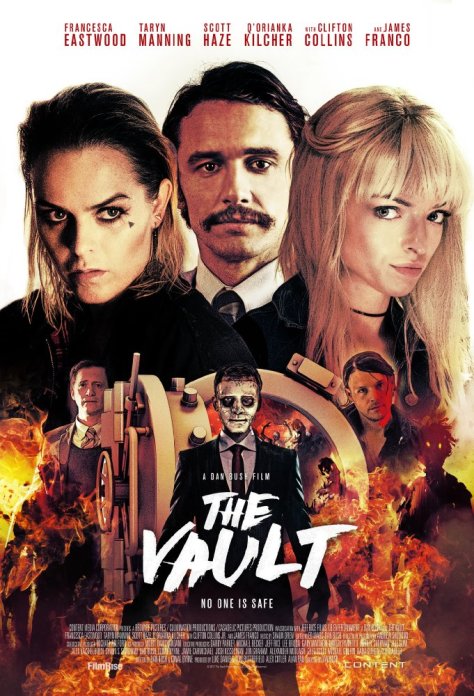