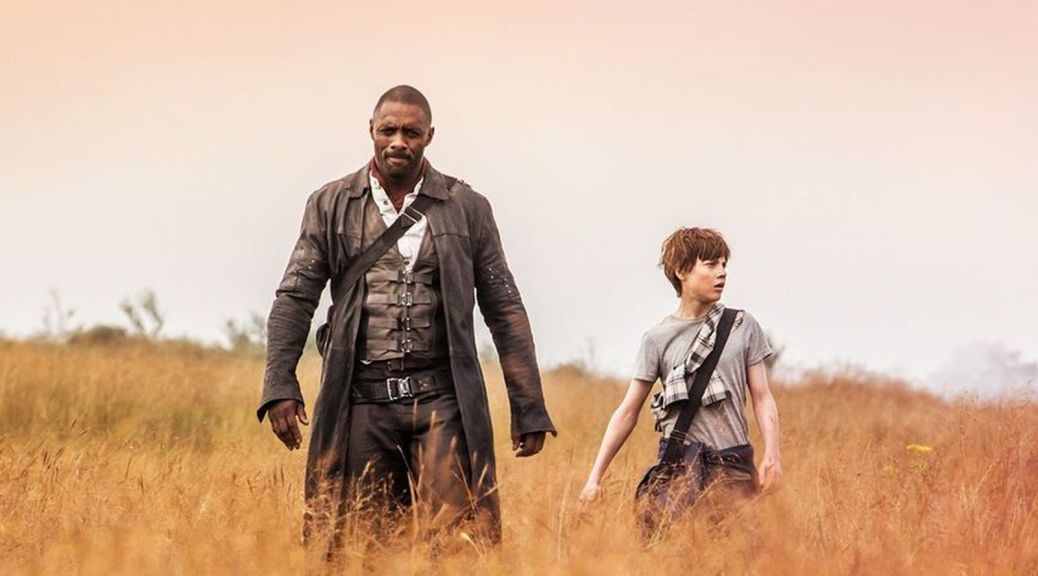 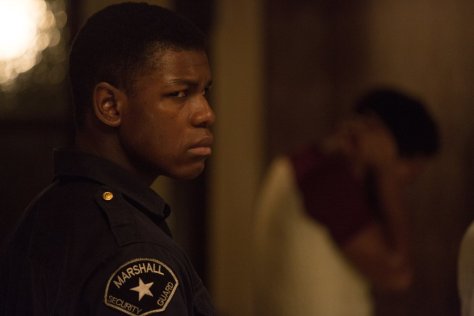 Each Thursday we look at what is going to be coming out in theaters this weekend, show you the trailers for the big releases, predict the box office winner and just generally give you enough of a carrot to pull you through the rest of the work week.  Well….welcome to August: land of the summer dumping ground.  The past few years, studios have been smart enough to schedule a sleeper film here that has a month to go unopposed at the box office like Warner Bros. did last year with Suicide Squad.  This year…no one was that smart.

One could easily write an epic Stephen King-length tome on the journey The Dark Tower has made to the big screen.  The adaptation of King’s fantasy/western saga that has actually made it though is getting critically shellacked with it being at 19% on Rotten Tomatoes at the time of writing.  I’m more interested in the planned TV series that will actually adapt the books rather than this sequel to the books that is just going to confuse everyone (as if The Dark Tower series wasn’t confusing enough to begin with).  I knew we were in trouble when I saw the run time was less than the average animated film.

The film people SHOULD see this weekend is director Kathryn Bigelow’s Detroit, which is at 93% at time of writing, and looks like it could figure into this year’s Oscar race (especially with the fall and winter looking as weak as they do).  As she did in The Hurt Locker and Zero Dark Thirty, Bigelow takes an unflinching look at a hard event in American history: here the race riots in Detroit in 1967.


Honestly, the first time I saw the trailer for Kidnap, I thought it was a spoof from SNL.  It looks incredibly bad, like Ransom meets Speed….but starring Halle Berry, who is not an actress I particularly find all that talented in the best of circumstances, and at 82 minutes, it would be SHORT for an animated film.  But to give you a measure of how badly The Dark Tower is faring with critics….Kidnap is faring better.  WELCOME TO AUGUST!

HOW DID WE DO LAST WEEK?
KT picked Dunkirk to triumph in a battle over the soul of the American film goer against The Emoji Movie (which relieved Transformers 5 as the worst reviewed movie of the summer).  Unlike the crushing defeat of the human spirit which was The Boss Baby’s reign at the box office, people seemed to actually draw a line at an animated film that included a poop emoji as a major character….by a little.  The best film of 2017 repeated with $26.7 million to The Emoji Movie’s $24.6 million.
(2017 Prediction Record: 27-4; Lifetime prediction record 65-9).

WHO WILL WIN THE WEEKEND?
Despite the poor reviews, The Dark Tower does have a fan base that will turn out in enough numbers to win against a fading Dunkirk.  While Detroit has the reviews, people don’t rush to the theater to have a movie that forces them to confront our past and current racial scars as a nation, so when forced to choose, The Dark Tower’s going to get the nod, but I don’t think this is going to be a busy weekend at theaters.